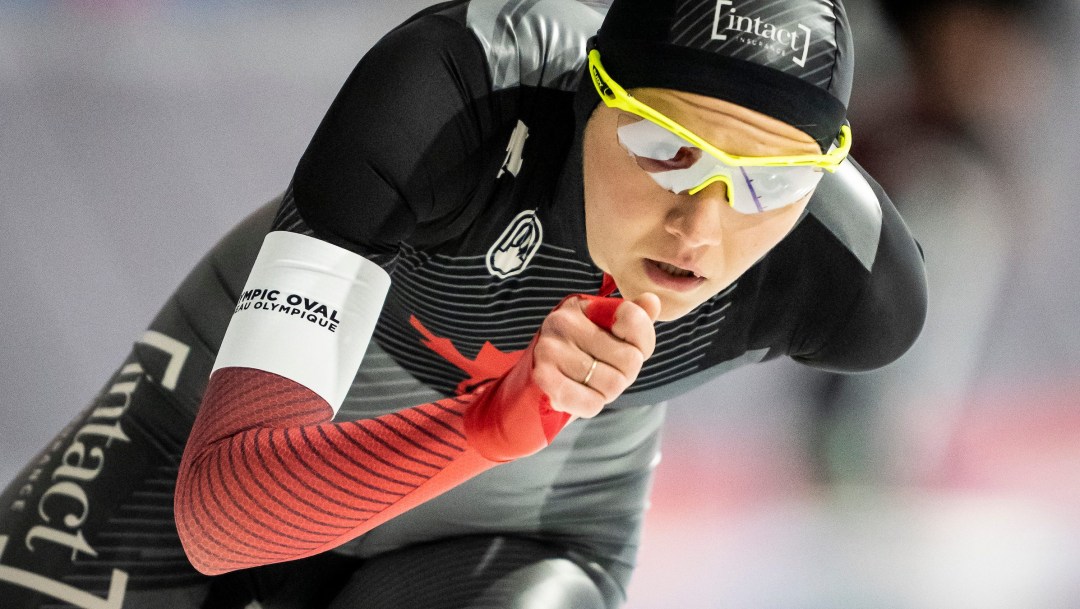 Isabelle Weidemann and Ted-Jan Bloemen skated to silvers in their respective races while Laurent Dubreuil kept a medal streak going on the first day of competition at the ISU Speed Skating World Cup in Tomaszów Mazowiecki, Poland.

Weidemann reached the podium in the women’s 3000m with a time of 4:05.25. She’d had a nice tune-up for the World Cup in October when she recorded the fastest 3000m at the Canadian Long Track Championships in Calgary. This is the sixth World Cup medal of Weidemann’s career in the 3000m. Dutch skater Irene Schouten took home gold with a time of 4:04.01.

As reigning Olympic silver medallist in the 5000m, Bloemen got his Olympic season off to a good start with another silver in a time of 6:20.94. The gold went to Sweden’s Nils van der Poel who skated to a track record with a time 6:15.56. Bloemen won the world title in the 5000m in 2020.

Meanwhile, Dubreuil started this season where he finished off last season — on the 500m podium. The reigning world champion in the shortest sprint distance claimed bronze with a time of 34.687 seconds, placing him just behind Japan’s Tatsuya Shinhama (34.546), and China’s Tingyu Gao (34.265).

Competition at the season-opening World Cup continues throughout the weekend. After that, the Canadian team will head to Stavanger, Norway for the second stop on the circuit taking place November 19-21.