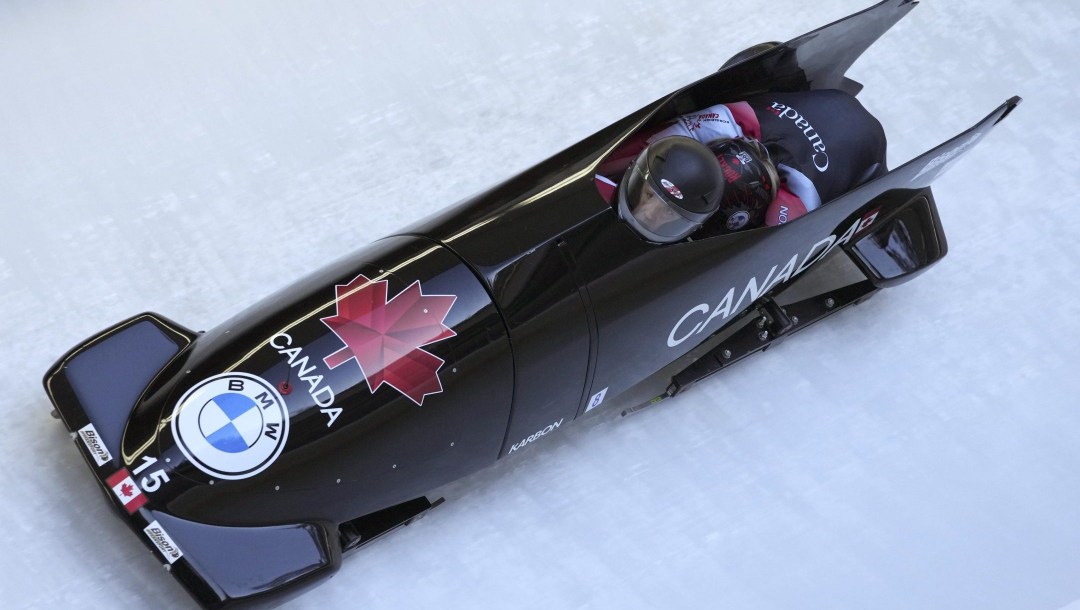 Christine de Bruin and Kristen Bujnowski landed on the podium in 2-woman Bobsleigh at the first World Cup event of the season on Sunday in Innsbruck.

On the men’s side, Justin Kripps and Cam Stones missed the podium by just 0.01 of a second. They totalled one minute and 43.49 seconds, while British duo Brad Hall and Greg Cackett clocked in at one minute and 43.48 seconds to place third. The Canadians finished fourth, 0.64 seconds behind German gold medallists Francesco Friedrich and Alexander Schueller.

Kripps and Stones then teamed up with Ryan Sommer and Ben Coakwell to compete in the 4-man Bobsleigh. They finished sixth with a combined time of one minute and 41.92 seconds, 0.61 behind the German team of Francesco Friedrich, Alexander Schueller, Thorsten Margis, and Candy Bauer (1:41.31).