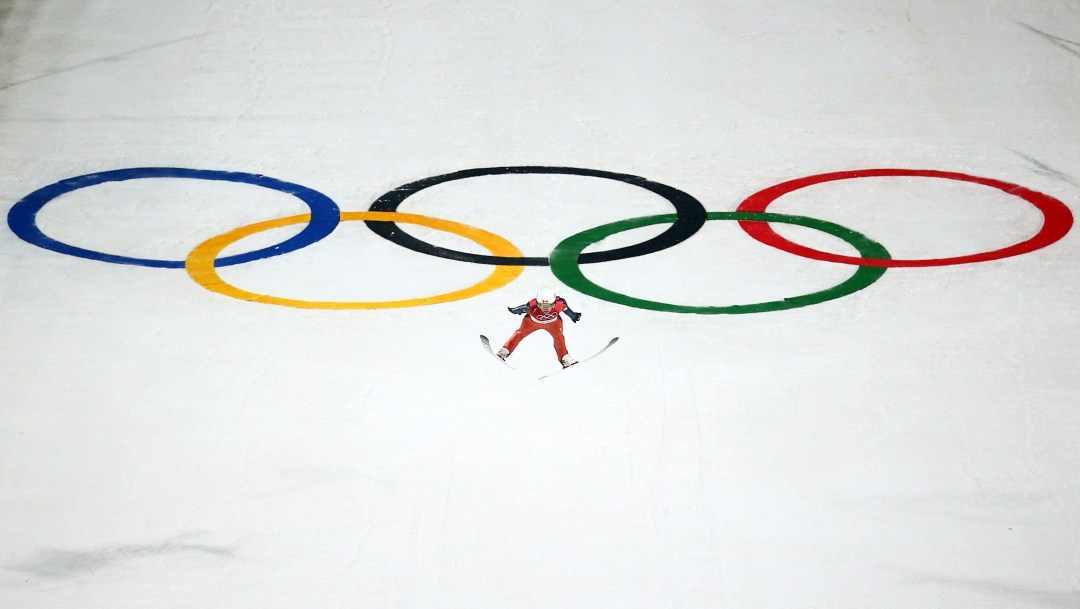 The Nordic sports feature some of the oldest forms of skiing as sport, with both cross-country skiing and ski jumping competitions arising in Scandinavia in the 19th century.

Team Canada has quite the mix of experienced veterans and just-out-of-junior newcomers about to head out onto the World Cup circuits in biathlon, cross-country skiing, and ski jumping. Here’s what you’ll want to keep an eye on as you cheer them on during the last few months on the road to Beijing 2022.

The Olympic qualification window will close on January 16, 2022, at which time the OWG NOC Quota List will be published. It will take into account results from two seasons, dating back to November 28, 2020. For each gender, the top three NOCs will qualify six spots, NOCs ranked 4-10 will earn five spots, while the NOCs ranked 11-20 will be allocated four spots.

The veterans of the Canadian World Cup team are Emma Lunder and Sarah Beaudry as well as brothers Christian and Scott Gow. All four made their Olympic debuts at PyeongChang 2018.

The women’s World Cup squad also includes Nadia Moser and Benita Peiffer while Jules Burnotte and Trevor Kiers round out the men’s team.

The IBU World Cup is back to having its traditional season opener in Oestersund, Sweden after the pandemic forced a location change last year. In fact, the first two weekends of competition (November 27-28, December 2-5) will both be in Oestersund. From there, the circuit heads to Hochfilzen, Austria (December 10-12), Annecy, France (December 16-19), Oberhof, Germany (January 6-9), Ruhpolding, Germany (January 12-16), and Antholz-Anterselva, Italy (January 20-23) before a break for the Olympic Games. There will be three more World Cups in March, with the circuit finishing up March 17-20 in Oslo, Norway.

The FIS Cross-Country Nation Rankings for 2020-21 will be used to allocate most of the quota spots available for Beijing 2022. Canada has been provisionally allotted four women’s spots and three men’s spots based on those rankings from March 2021. Skiers have until January 16, 2022 to earn the FIS Points needed to be eligible to compete in the sprint and/or endurance events. At that time, the number of quota spots for each NOC will be confirmed. The Canadian Olympic team will be selected following trials in early January.

Eight Canadians will head out to compete at four pre-Christmas World Cups. The four women include 2018 Olympians Dahria Beatty and Cendrine Browne who will be joined by Katherine Stewart-Jones and Maya MacIsaac-Jones. All four have been showing steady progression in their results over the last couple of seasons.

The veteran on the men’s team is Russell Kennedy, who after making his Olympic debut at PyeongChang 2018 went on to serve as the guide to multi-medal winner Brian McKeever at the Paralympic Games. Making his first World Cup appearance will be Olivier Léveillé, who last season became just the third Canadian cross-country skier to ever win an individual medal at the junior world championships. Rounding out the squad are Graham Ritchie and Antoine Cyr who joined forces for an impressive seventh-place finish in the team sprint at the 2021 FIS Nordic World Championships.

As has become tradition, the FIS World Cup season will start in Ruka, Finland at the end of November (26-28). That kicks off the 14-stop circuit that will travel throughout Europe on a near-weekly schedule. The Canadian team is also confirmed to compete in Lillehammer, Norway (December 3-5), Davos, Switzerland (December 11-12), and Dresden, Germany (December 18-19) before the holiday break. There will be five post-Olympic stops in late February and March, including the World Cup Finals March 18-20 in Tyumen, Russia.

The qualification window will close on January 16, 2022, at which point the Olympic Quota Allocation List and Continental Cup Olympic List will be published. Both will take into account two seasons of results dating back to July 1, 2020. Most quota spots will be allocated to NOCs based on the Olympic Quota Allocation List, which counts results from the FIS World Cup and Summer Grand Prix circuits, while the Continental Cup Olympic List will be used as needed to fill out the fields.

Mackenzie Boyd-Clowes is aiming to be named to his fourth straight Olympic team, which would make him just the second Canadian ski jumper to ever achieve that. He’s already been out competing on the Continental Cup circuit this fall. In late 2020, he posted two top-10 finishes on the World Cup circuit. Also in the mix is Matthew Soukup, who competed at his first FIS Nordic World Championships in 2021.

On the women’s side, 20-year-old Abigail Strate and 17-year-old Alexandria Loutitt both competed in their first FIS Nordic Worlds in 2021 and have been out on the Grand Prix circuit over the last few months.

The FIS World Cup season kicks off November 19-21 with the men in Nizhny Tagil, Russia. The women will head to that same venue the following week. The annual highlight on the men’s calendar is the Four Hills Tournament which takes place December 29-January 6 at two venues in Germany (Oberstdorf and Garmisch-Partenkirchen) and two venues in Austria (Innsbruck and Bischofshofen). The last women’s World Cup to count towards Olympic qualification will be in Zao, Japan (January 13-15) while the last men’s World Cup in the Olympic qualification window is January 14-16 in Zakopane, Poland.

Macx Davies achieved some career highlights in 2015-16, posting his best-ever World Cup result when he placed 10th in the…