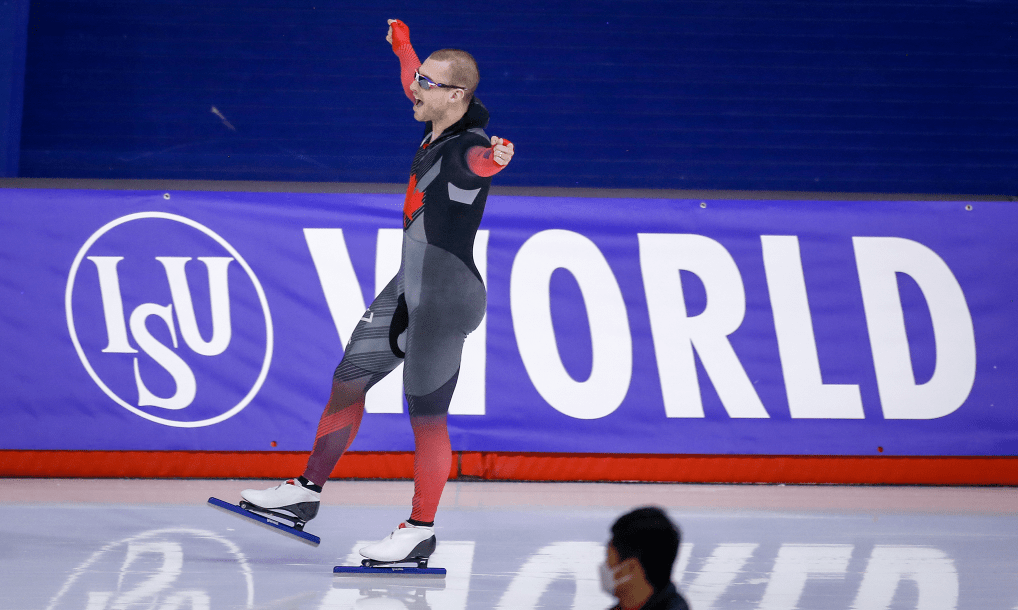 Laurent Dubreuil skates to a record-breaking gold in Calgary

On Friday afternoon, the Canadian skated to his seventh consecutive 500m medal of the World Cup season, breaking two records in the process. He reached the top of the podium after clocking in a time of 33.778s to beat Jeremy Wotherpoon‘s national record dating back to 2007. His sprint to the finish line is also a speed skating track record as the fastest recorded 500m at the Calgary Olympic Oval.

On the women’s side, Isabelle Weidemann skated a personal-best time of 3:55.344 to win a 3000m silver. Italian speed skater Francesca Lollobrigida finished the race in first with a time of 3:54.437, while the Czech’s Martina Sáblíková crossed the finish line at 3:55.500 for third.

All of the speed skating action will continue through Sunday as the ISU World Cup season wraps up ahead of Beijing 2022. 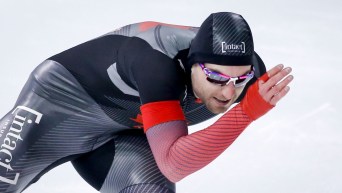 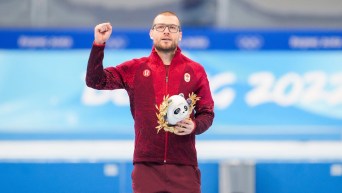