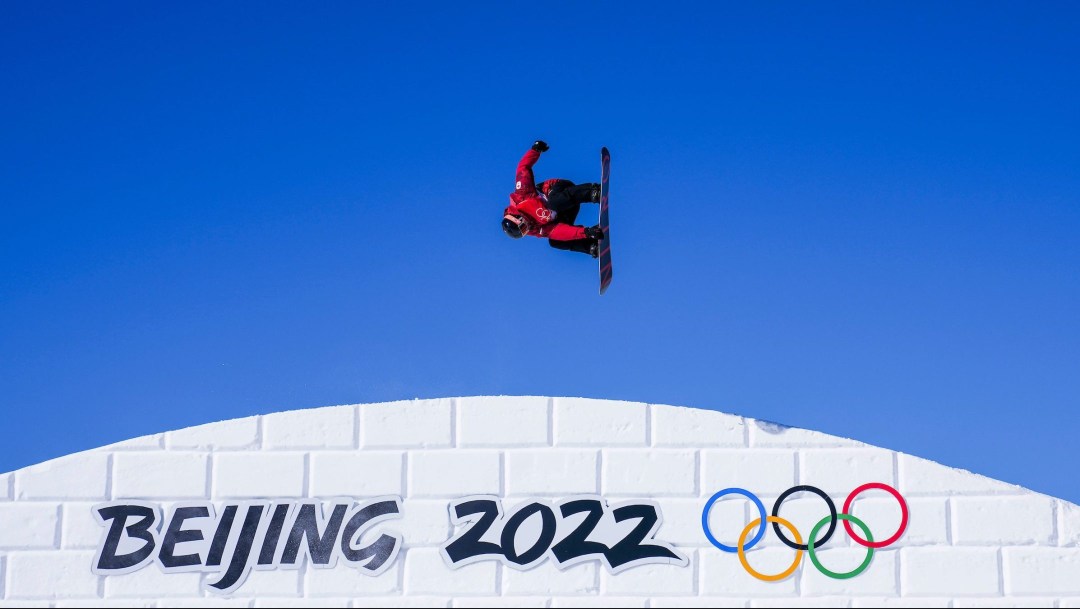 Max Parrot and Mark McMorris will get the chance to hit the Olympic podium in snowboard slopestyle yet again.

The two shared the podium at PyeongChang 2018, with Parrot winning silver and McMorris taking bronze. McMorris also won bronze at Sochi 2014, the first time snowboard slopestyle was part of the Olympic program.

“I would definitely like to change the shade of medal that I earned at the past two Games, but most importantly I want to ride to the best of my ability. If I do that, then I have a really good shot at it,” said McMorris. “I hope I can bring my A game tomorrow. I am sure as heck going to try my best.”

McMorris finished second overall in qualification on Day 2 at Beijing 2022, with fellow Canadian Sébastien Toutant (the reigning Olympic champion in big air) finishing eighth and Parrot coming in 10th. All three will take part in the 12-man final on Day 3.

The 28-year-old from Regina was in tough after scoring just 62.70 on his first of two qualifying runs, but pulled it together for an 83.30 in his second.

“Today ended on a really good note,” said McMorris. “I was riding really well but had a little bobble on Run 1.

“Being able to rise to the pressure and do it on Run 2 felt super good, to have a super late drop [in the final] and have a shot at it is really special … I’m so thankful today went the way it went.”

Blouin comes up just short of the podium

On the women’s side, Laurie Blouin entered the slopestyle final as the reigning silver medallist, having hit the podium in her Olympic debut at PyeongChang 2018. That competition was marred by adverse weather conditions that led to numerous crashes.

There were no such concerns at Genting Snow Park on Day 2, however, which allowed the women to really show their stuff.

“The finals today were really crazy. The level was high,” said Blouin. “We were finally able to show the level of women in snowboarding compared to PyeongChang.”

The best was saved for last, as Zoi Sadowski-Synnott of New Zealand scored 92.88 with an audacious third run to claim the gold medal. First to celebrate with her were the other podium finishers, a sign of the camaraderie within the sport.

“It’s cool, in snowboarding, the chemistry of the group of competitors is good, it’s so relaxed,” said Blouin. “Yes, we are competitive, but it is a sport that is really friendly, and we all support each other.”

The 25-year-old from Quebec City put up an impressive score of 81.41 in her third run, which would ultimately be good for fourth place.

“It went well,” she said. “I made small mistakes that cost me a little bit, but it happens, it’s part of the game.”

Blouin now turns her attention towards the big air event, which gets underway on Day 10.