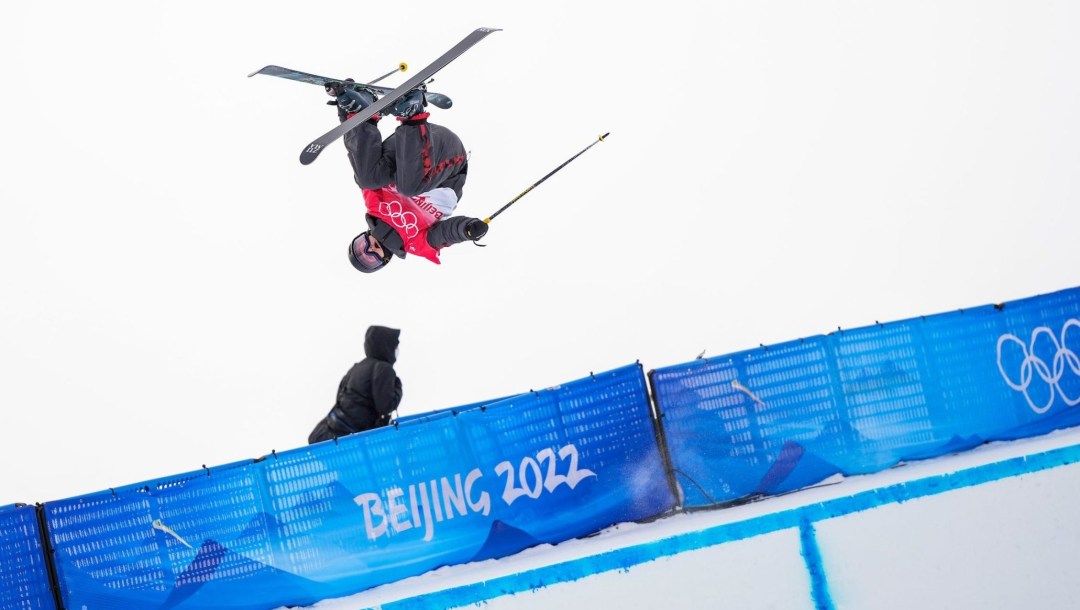 The finals are set in ski halfpipe at Beijing 2022 and there will be plenty of Canadian contenders for the podiums.

Cassie Sharpe is the reigning gold medallist in the event, though a devastating knee injury last January called into question whether she’d make it to Beijing at all. But she’s here, and she’ll be in the final after a sixth-place finish in qualifying with a top score of 86.25.

“The halfpipe is the best that it has been all week,” said Sharpe. “So it’s pretty fun to get out there.”

Her teammate and friend, Rachael Karker, laid down an 89.50 in her second run to finish qualification in second place.

“I think I did well,” said Karker, who is at her first Olympic Games. “I’m super happy to make the finals and to put a good run down.

“I’ve definitely got a lot of adrenaline going. I’m trying my best to stay strong, but I feel good.”

Amy Fraser, another Olympic debutante, finished 11th, ensuring that a full quarter of participants in the 12-woman final will be representing Team Canada.

Working out the nerves

The men’s final will feature that same proportion, with Brendan Mackay, Noah Bowman and Simon d’Artois all making the cut.

Mackay, the 24-year-old Olympic newcomer, was the top-ranked Canadian in qualifying, earning a score of 87.25 in his first run and an 85.00 in his second to be ranked fifth heading into the final. Mackay was virtually assured advancement after the first run, so he experimented a bit on the second.

“The first run I felt great. It wasn’t the most difficult run but it was executed well, which is why it scored higher,” he said. “My second run was one of the most difficult runs I’ve ever done and it was kind of a training run for finals. … I’ve missed the grab on the left 16, but it felt good to put it in a run.”

Mackay admitted to being a bit nervous going in, after having not competed for a while, but was “very stoked” at how it all turned out.

“I have some stuff to clean up and bring out for finals, but overall I’m feeling really good.”

Bowman also felt the nerves, despite this being his third Olympic Games. The 29-year-old finished fifth in this event at both Sochi 2014 and PyeongChang 2018, and put up a score of 85.50 in his second qualifying run to head into the final in sixth place.

“I feel great,” said Bowman. “Qualifying is definitely the most nerve-wracking part, just stressing about getting into that final. Today was about shaking the nerves, landing a couple of runs and that’s what I did. I’m really happy to be moving on into the finals.”

Completing the trio is d’Artois, another Olympic returnee who finished 13th in PyeongChang and finished eighth in qualifying here in Beijing.

These are the third Olympic Games in which the freeski halfpipe will be contested, and Canada has two medals: Sharpe’s gold in PyeongChang and a silver for Mike Riddle in Sochi.