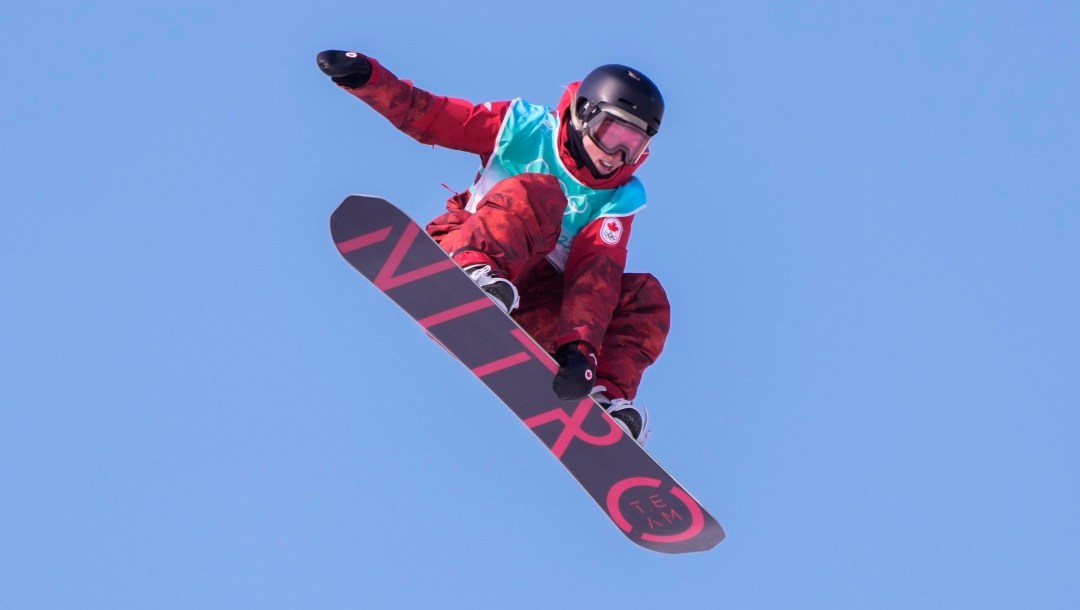 Fresh off her slopestyle World Cup gold in Georgia, Team Canada’s Laurie Blouin added another medal to her resume after winning silver in Switzerland to cap off her season.

Blouin entered the day riding high on a successful first run which she topped on her second run to score 90.20 points. This was short-lived as she would eventually finish behind the gold medalist from Austria, Anna Gasser, whose final run was enough to leapfrog Blouin for first place. Japan’s Kokomo Murase’s 87.20 points rounded out the podium.

Blouin has been on a meteoric rise since finishing at the foot of the podium in the slopestyle event at Beijing 2022 along with her eighth-place finish in big air. Blouin finished second in the World Cup slopestyle standings with Baird placing just behind her.

This also marks the second time in as many events that Blouin has reached the podium. During her gold medal run in Georgia, she and fellow Canadian Baird, who won silver, took the podium together. They were joined by Switzerland’s Bianca Gisler who took home bronze.

Prior to Beijing, the 25-year-old Blouin left PyeongChang 2018 with a silver medal in slopestyle. Outside the Olympics, Blouin secured World Cup bronze in Calgary and gold in the big air event at the World Snowboard Championships in Aspen.