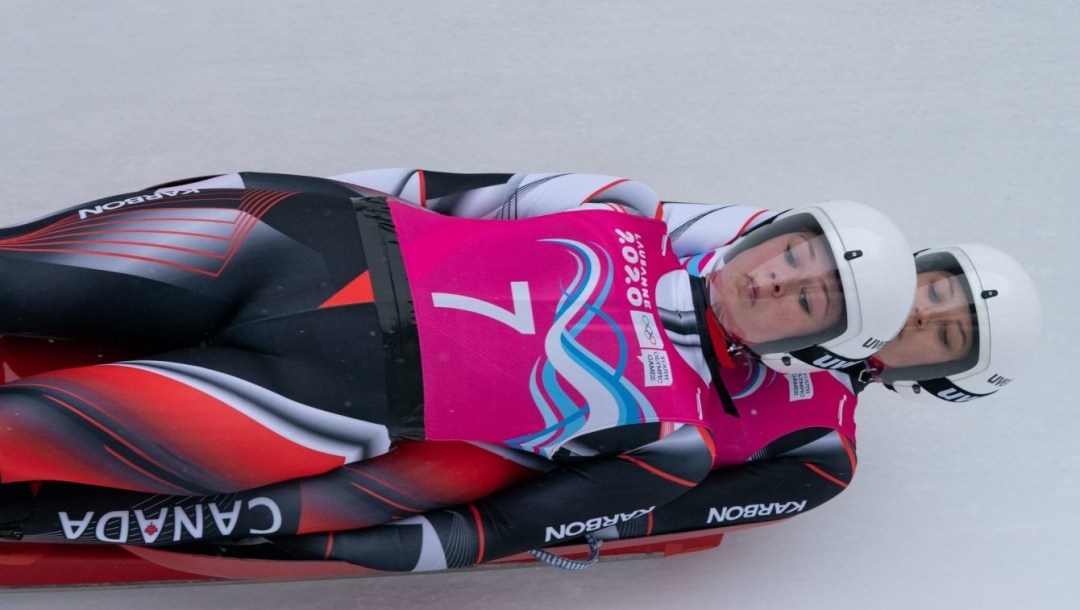 The Olympic Winter Games will be closer than ever to complete gender equality at Milano Cortina 2026.

Twelve of the 16 sports on the program have complete gender balance in the number of athletes who will compete. The four that remain unbalanced are bobsleigh, ice hockey, luge, and Nordic combined.

Bobsleigh’s differential of 114 men and 56 women can be attributed to the four-man event which requires more athletes. Ice hockey will have 300 men and 230 women which is due to there being a couple more men’s teams than women’s teams and a slight difference in roster size. Luge has actually re-allocated some of its men’s spots to women, but there is still an imbalance of 59 men to 47 women.

Nordic combined, with 36 quota spots, continues to be the lone male-only sport remaining on the Olympic program. The IOC Executive Board chose to keep the sport for Milano Cortina 2026 so as not to punish athletes who currently compete. But it also noted that Nordic combined’s inclusion at the 2030 Winter Games will be dependent on a “significant positive development”. That could include more countries competing women’s Nordic combined (which has had only one world championship with 10 nations) and/or a wider range of countries winning major international medals as well as an increase in audience numbers.

Most of the sports have seen no impact to their event programs since Beijing 2022. But here is a look at what has been changed:

Men’s and women’s dual moguls events have been added. They have been part of the FIS World Championships since 1999. Mikaël Kingsbury is a three-time world champion in dual moguls.

There will now be separate doubles events for men and women. The doubles had previously been an open gender event, but only men had ever competed in it at the Olympic Games. Canadians Natalie Corless and Caitlin Nash made history in December 2019 when they became the first women to compete in a World Cup doubles race. They went on to win silver in the first women’s doubles event at the Winter Youth Olympic Games at Lausanne 2020.

A mixed team event has been added. Teams would include one man and one woman. This has been part of the IBSF World Championships since 2020.

Women will have a second event with the individual large hill joining the individual normal hill on the program. The only difference now between the men’s and women’s ski jumping programs is that the men have a team event to themselves.

This is a new Olympic sport at Milano Cortina 2026, one that was proposed by the Games’ Organizing Committee. There will be 36 athletes (18 men, 18 women) to compete in three events: men’s sprint, women’s sprint, and a mixed relay.

The mixed team parallel event has been removed from the program after being included at the last two Olympic Winter Games. The alpine combined, in which Jack Crawford won bronze at Beijing 2022, is provisionally included for 2026. FIS is proposing an alpine combined team event but time is needed to review potential formats. A final decision is expected by April 2023.