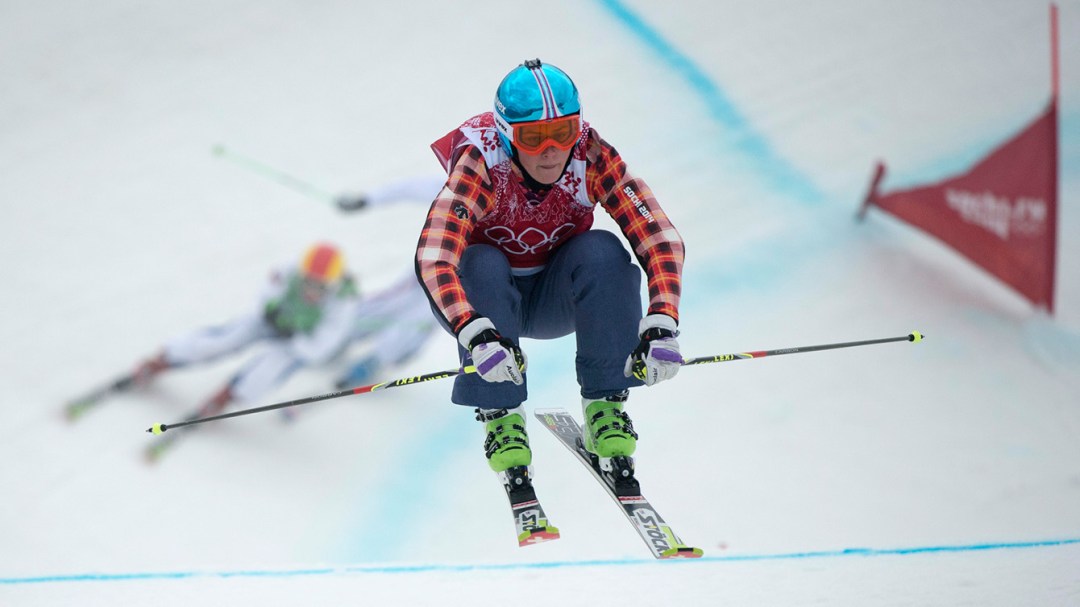 Skiers were selected based on their performances during the 2016-17 and 2017-18 FIS World Cup seasons.

Since ski cross was introduced to the Olympic program at Vancouver 2010, Canada has been an Olympic powerhouse, winning three medals, including a 1-2 finish at Sochi 2014 by Marielle Thompson and Kelsey Serwa. Canadian ski cross racers have also dominated the World Cup circuit, claiming Nations Cup titles and Crystal Globes. In the 2015-16 season and the 2016-17 season, the Canada Ski Cross team earned the most World Cup points by a nation.

“Canada excels in ski cross and we are nominating a team that can continue this tradition of success. I can’t wait to watch them show the world what they are capable of in a few short weeks. I know they will make us proud.”

“It’s an honour to compete for Canada at the 2018 Olympic Winter Games,” said Serwa. “I stood on the podium in 2014 in Sochi and it was one of the proudest moments of my life to win an Olympic medal for Canada. Over the last four years, I’ve continued to pursue my goal of competing for Canada once again at the Games.”

“This will be my second Winter Olympics and I feel just as excited and just as proud to represent Canada as I did the first time,” said Leman. “I can’t wait to compete for our country. For the last four years, I’ve been pushing, training and hunting down podium finishes with the goal of being named to the 2018 Ski Cross Olympic Team. I’m proud of what myself and the team have accomplished and I know we are heading into the Games with tons of talent and great medal potential.”

“The ski cross athletes named to Team Canada today have proven, on many occasions, that they are among the best in the world. Our athletes have worked hard to reach this moment, and Alpine Canada has done an outstanding job of preparing them. It’s now our turn to ensure there will be no shortage of support back home! Let’s go Canada!”