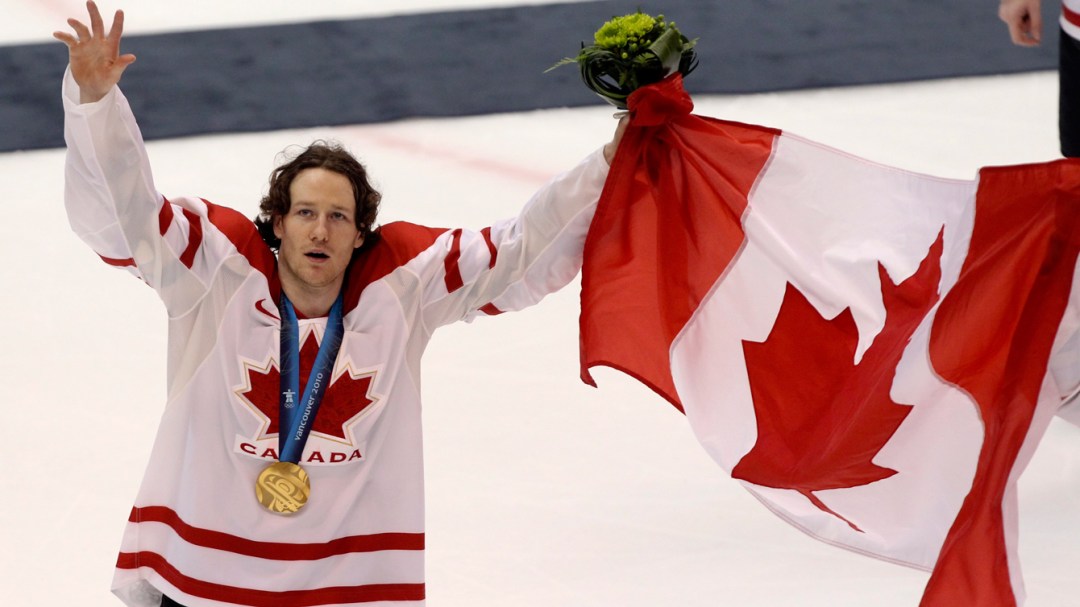 Keith’s first time wearing the maple leaf was in 2000 at the World Under-17 Hockey Challenge where he recorded four points in six games for Team Pacific en route to a silver medal. Keith has also appeared in two IIHF World Championships (2008, 2012), winning  silver in 2008.

Keith’s NHL career began with him being drafted 54th overall in 2002 by the Chicago Blackhawks and he has remained with the organization through 2018-19. He was named the Blackhawks’ alternate captain in 2007. Through his  career, Keith has won three Stanley Cups (2010, 2013, 2015), earning the Conn Smythe Trophy in 2015 as the most valuable player in the playoffs. Keith is also the recipient of two James Norris Trophies (2010, 2014) as the NHL’s best defenceman.

Keith was inducted to the Canadian Olympic Hall of Fame in 2012 with his teammates from the 2010 Olympic hockey team.