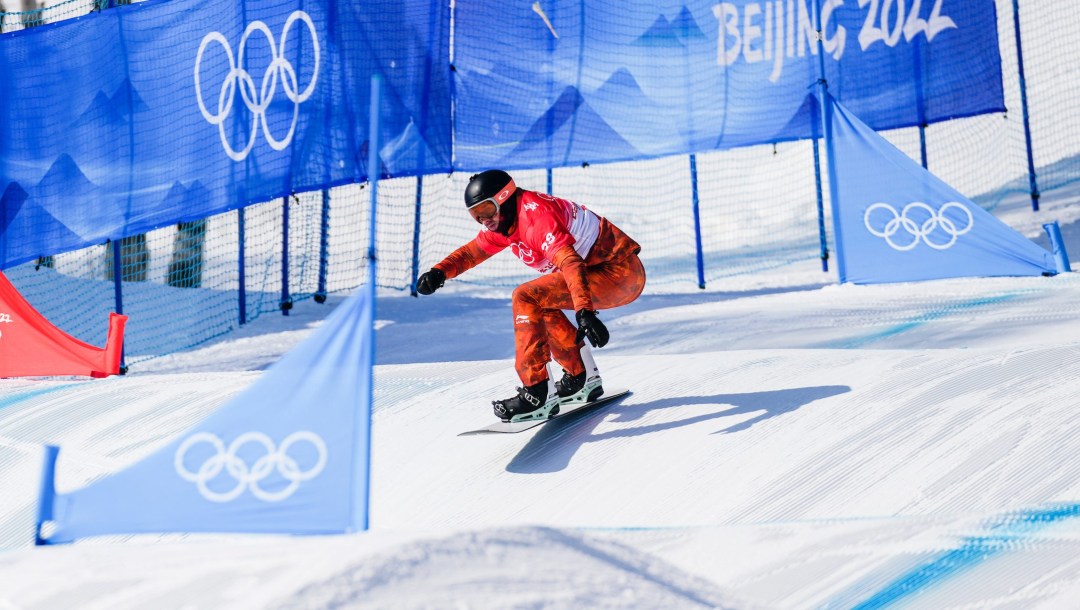 Kevin Hill earned Canada’s best men’s snowboard cross finish in a decade at the FIS World Championships when he won the silver medal in 2015. A week later, he dominated every heat en route to gold at the Winter X Games in Aspen, adding to the silver medal he’d won in 2011. He ended the 2014-15 season ranked a career-high fourth in the overall in the World Cup snowboard cross standings, bolstered by podiums in back-to-back races in Veysonnaz, Switzerland. Hill earned a career-best second-place finish at the World Cup in Baqueria Beret, Spain in March 2016. His next World Cup podium would come at that same venue three years later when he won bronze in March 2019.

Hill has wanted to compete at the Olympic Games, no matter what sport, since the first time he saw them on television. He came up just short of making that dream come true at Vancouver 2010, when he came almost out of nowhere to just miss qualifying for the Canadian team. Four years later he was the top Canadian in men’s snowboard cross at Sochi 2014, finishing second in the Small Final for eighth place overall after an unfortunate crash kept him out of the Big Final. That came just a couple of weeks after he just missed the podium with a fourth-place finish at the Winter X Games. In his second Olympic appearance, Hill was a quarterfinalist at PyeongChang 2018. He competed in his third Olympic Games at Beijing 2022.

In addition to his standout performance in 2015, Hill has competed at every FIS World Championship from 2011 to 2021. In 2017. He won a bronze medal with Chris Robanske in the men’s team snowboard cross event.

Hill made his World Cup debut in February 2009 at the official Vancouver 2010 test event at Cypress Mountain in just his second competitive season. He earned his first World Cup podium in December 2013 when he won bronze in Montafon, Austria.

A Little More About Kevin

Getting into the Sport: Started snowboarding at age 19, gravitating toward snowboard cross at 22 because of his love for speed and airtime from racing BMX for 12 years… Had dreamed of competing in BMX’s Olympic debut at Beijing 2008 but after not qualifying, knew he wouldn’t give up until he became an Olympian in some way… Role model is former teammate Rob Fagan who took him under his wing and influenced him with his positive attitude… Outside Interests: Since he was 10 could be found BMX racing, dirt biking and riding the skate park… Other extreme sports include cliff jumping, downhill mountain biking, wakeboarding, surfing… Loves being active and lifting weights, whether in a gym or on a beach… Would like to become a full time stock trader and own his own indoor extreme park for kids… Odds and Ends: Nickname: Kskills… Favourite Olympic memory is watching Maëlle Ricker win gold at Vancouver 2010… Favourite motto: “It’s better to wear out than rust out”…