With an unexpected spot in the quarterfinals all wrapped up, the Canadian men’s volleyball team is allowing themselves to dream big. 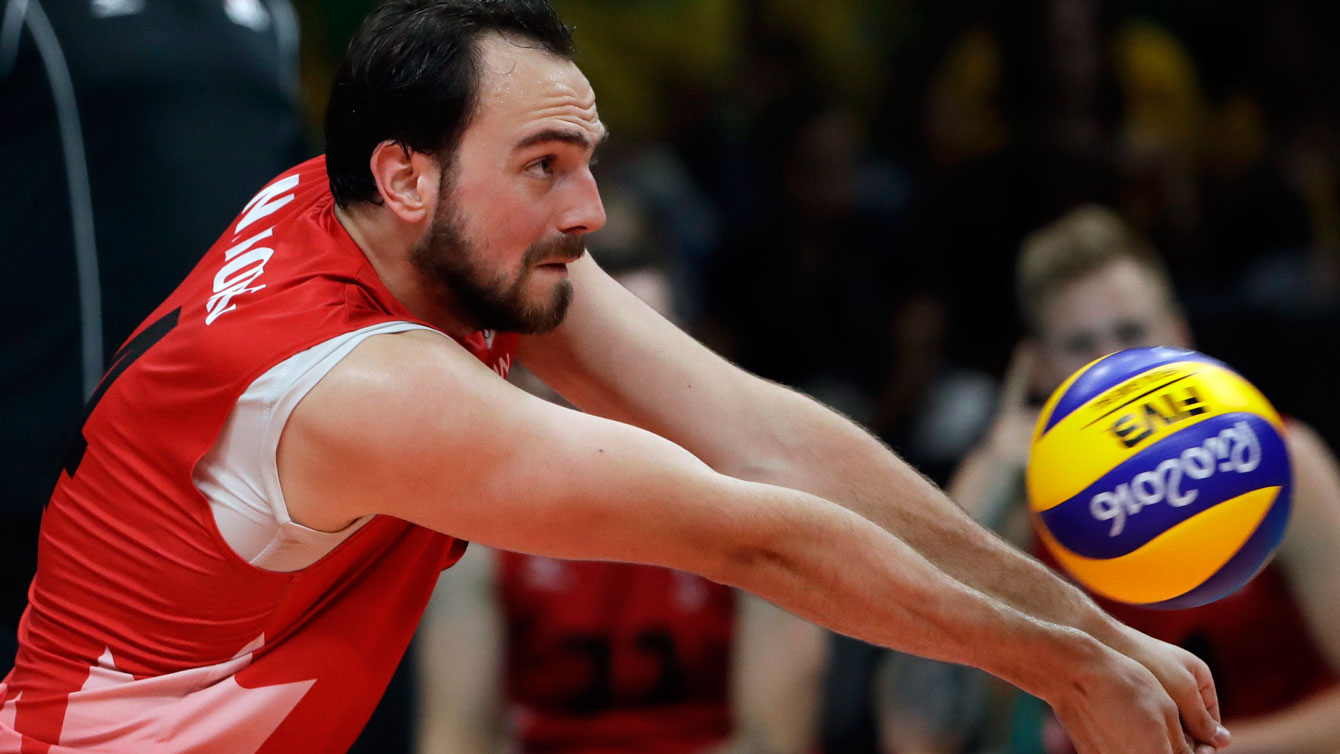 “It is nice to beat a really good team in Italy,” said team captain Fred Winters. “We could control our destiny with a win, so it was a lot of pressure for us.”

Winters noted that there was little pressure on Italy, who’d already assured themselves first place in Pool A prior to Monday’s match. Even so, the result will go down as an upset, with Canada coming into the tournament ranked 12th in the world, compared to Italy at No. 4.

But it wasn’t Canada’s biggest upset of the tournament; that came in the first game of pool play, when they shocked the United States, the reigning FIVB World Cup champions. 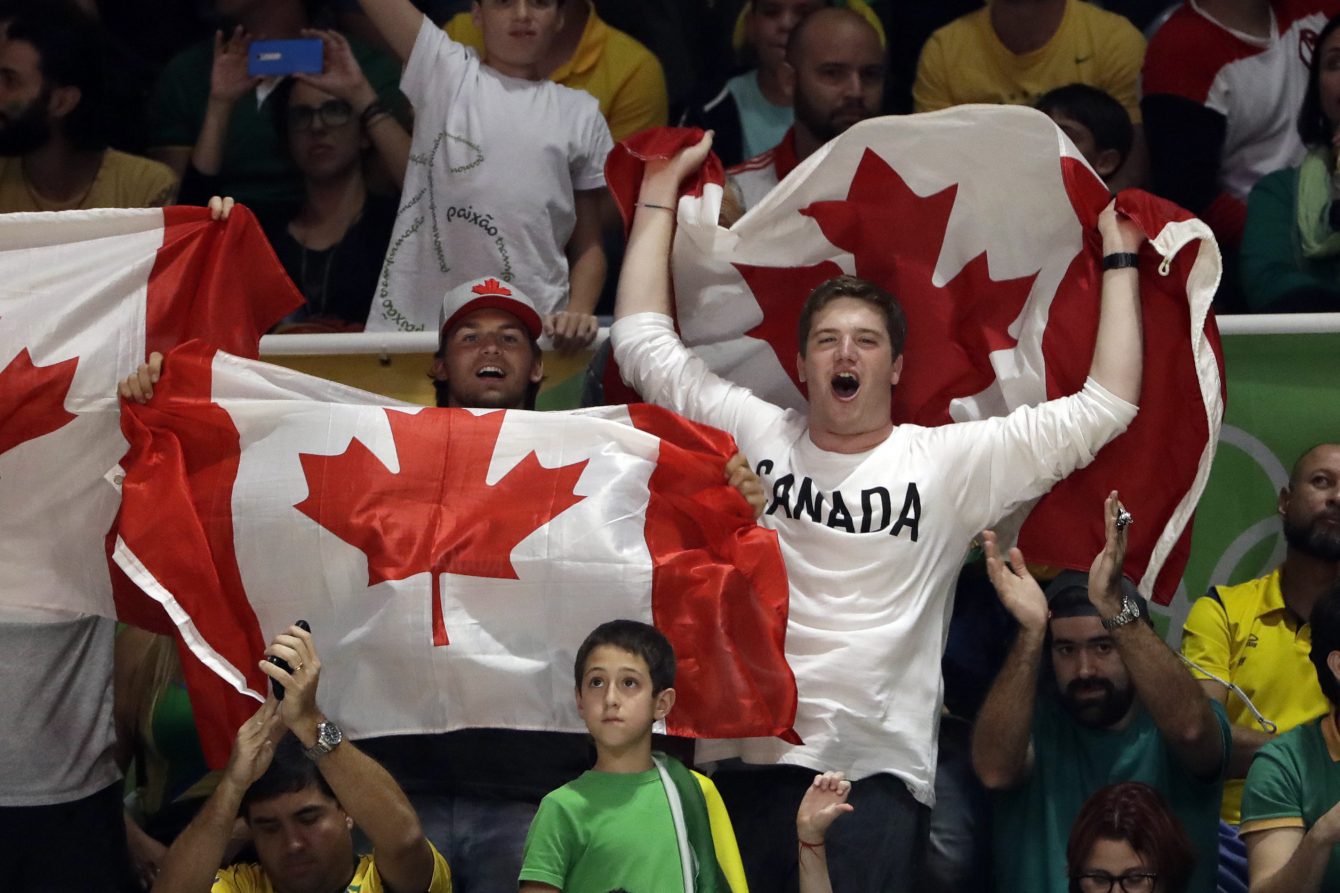 Those results will give the Canadians plenty of momentum heading into Wednesday’s quarterfinals, where they’ll once again be the underdogs against either Poland (ranked No. 2) or Russia (No. 3).

“The good thing is, we are familiar with the teams we are going to face,” said Winters. “I do not want to say which one I prefer, they are all good.”

While reaching the semifinals is certainly a big challenge for a team that’s already exceeded expectations, Gavin Schmitt—who led Canada against Italy with 25 points and his typical fiery on-court presence—is unafraid.

“Our objective is to just keep going,” said Schmitt. “We want a medal. We are not here for doing tourism. We are going to see how far we can go.”

After discovering beach volleyball as summer training for her indoor university career, Heather Bansley first represented Canada at the 2007...

Graham Vigrass began his career in a Canadian uniform at the 2008 NORCECA Junior Championship before competing at the 2009...