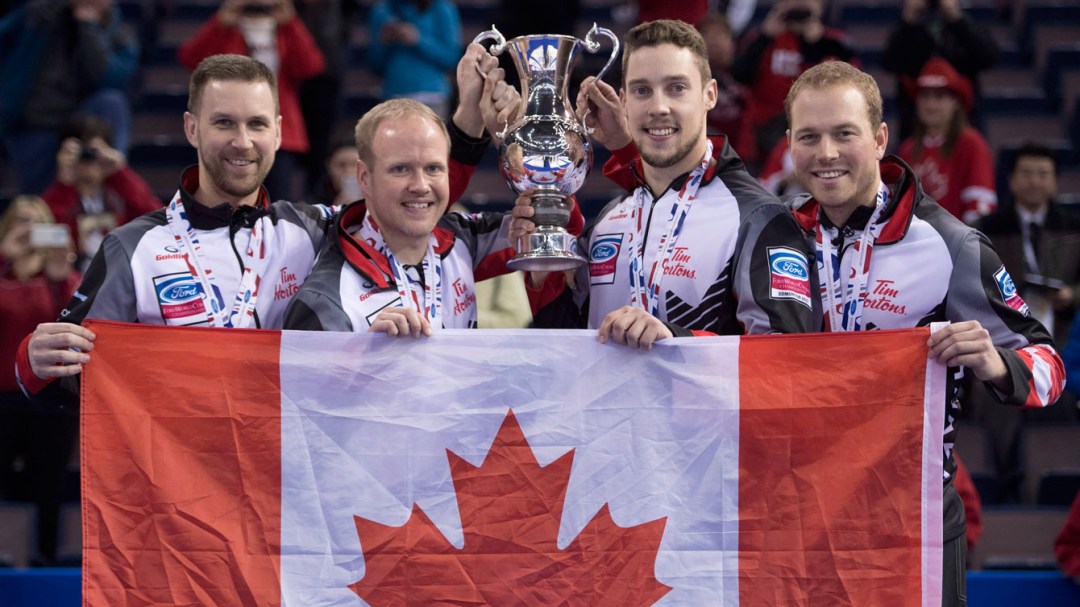 ‪No words to describe, Not the ending we worked for. But always grateful for the experiences & my amazing teammates! Thank you to all the fans for your support!❤️🇨🇦🏒‬

Canada’s women’s ice hockey team finished second at the world championships in Michigan. Once again the world championship final saw long-time North American rivals facing off. The score was tied at 2-2 at the end of regulation time, sending the gold medal final into overtime, where the Canadians fell to Team USA 3-2.

@ddrouin10 sets a World Decathlon Best in the high jump with a clearance of 2.28m. He finished Day 1 with 3940 points. (🎥:@nicholasscarvelis) #runnerspace #decathlon #track #trackandfield @spikesmag

Canadian divers picked up four medals at the FINA Grand Prix in Gatineau Quebec. Rio 2016 Olympian Pamela Ware clinched the nation’s first medal on Saturday with a bronze medal in the women’s 3m springboard, at her first FINA competition since undergoing surgery for a stress fracture.

Canada’s Rio 2016 swimmers were back in the pool over the weekend looking to punch their tickets to the 2017 world championships. A total of 32 athletes – 20 women, 12 men – qualified for the competition in Budapest. Rio 2016 bronze medallist Kylie Masse also clocked the fastest 100m backstroke time in the world this year, touching the wall just 0.09s off the world record. Sydney Pickrem lowered her 200m IM Canadian record to two minutes 9.56s. Javier Acevedo raced to the third fastest time in the world (53.64s) 100m backstroke.

In her Olympic debut at Sochi 2014, Dawn McEwen was part of the first Canadian women’s curling team to win...