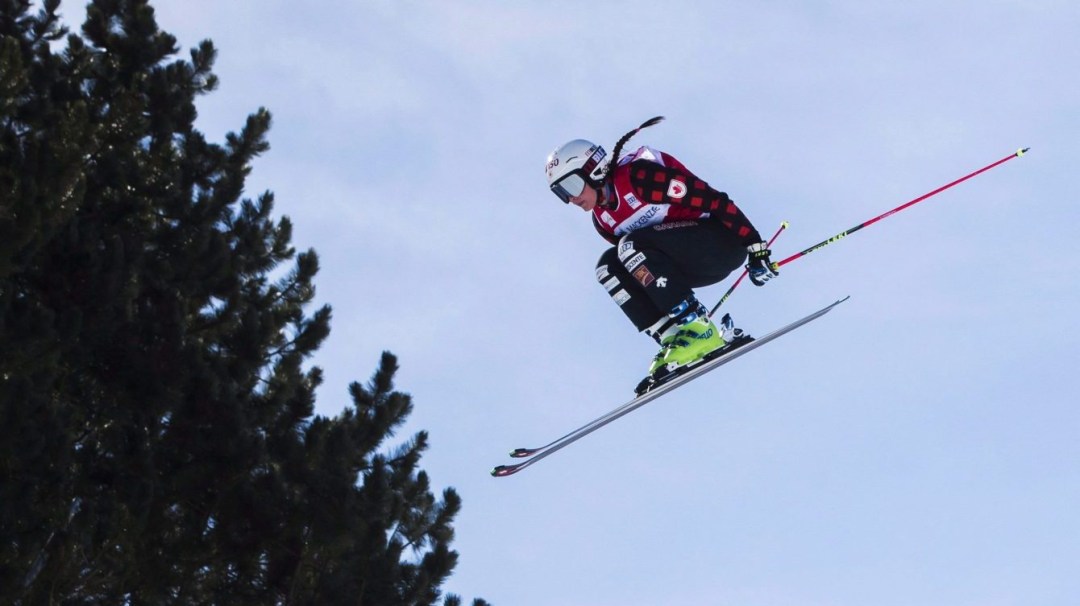 Leman, the reigning ski cross Olympic champion, was behind Johannes Rohrweck of Austria for most of the race before passing him for his second World Cup medal and first win of the season. Midol Bastien of France won silver and Rohrweck claimed bronze.

In the women’s race, 2014 Olympic champion, Thompson, crossed the line behind Fanny Smith of Switzerland to win her fourth World Cup medal of the season. Alizee Baron of France won bronze and Canada’s Brittany Phelan finished fourth after falling in the big final. Thompson opened the season with a bronze medal in Switzerland followed by silvers in Italy and Switzerland.

The Blue Mountain course and support of the home crowd has been shown to help this Canadian team. Thompson won the past two competitions held at Blue Mountain in 2017 and 2012 while Leman and teammate Chris Del Bosco finished 1-2 in both events.