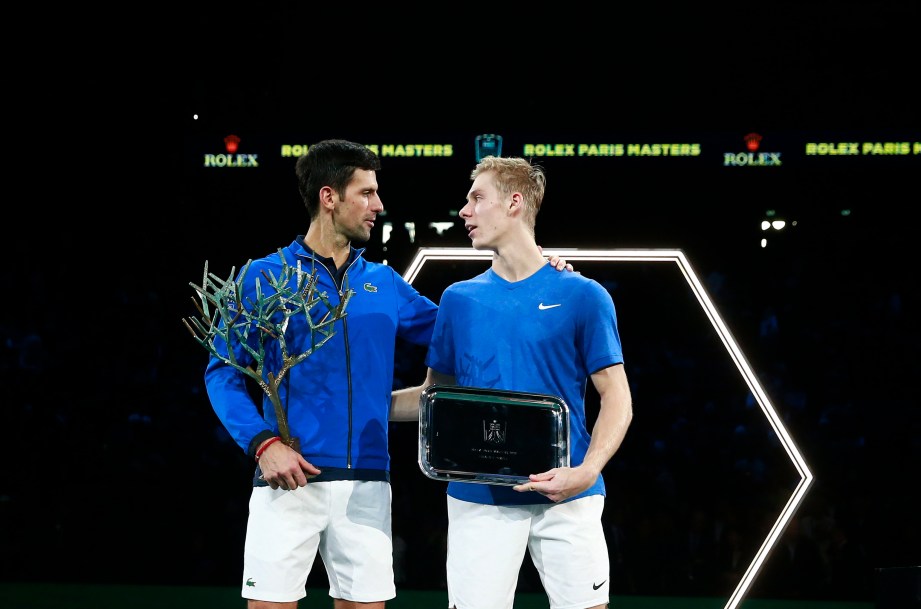 Despite losing to Novak Djokovic in the Paris Masters final on Sunday, Denis Shapovalov reached a new career-high ranking of 15 on the ATP rankings.

Catch up on everything else that happened this weekend: 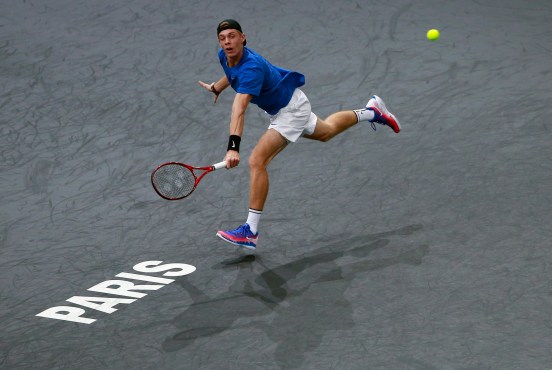 Denis Shapovalov made his way to his first-ever ATP Masters 1000 final this weekend at the Paris Masters. The 19-year-old beat Fablo Fognini, Alexander Zverev, and Gaël Monfils along the way. He was set to play Rafael Nadal in the semi-final, but the World No.1 retired before their match. Shapovalov came out short in the final against second seeded Novak Djokovic, losing 6-3, 6-4. Even though he lost, there was still good news for him, as his Paris Masters performance has resulted in his highest ever ATP ranking.

The @VasekPospisil run of dominance continues, taking the title in Charlottesville. Now 15-1 since the start of October!

Meanwhile in Virginia, at the Charlottesville Men’s Pro Challenger, Vasek Pospisil and Brayden Schnur faced each other at the tournament’s first-ever all-Canadian final. Vasek Pospisil came out on top, winning the final 7-6(2), 3-6, 6-2.  This is the 29-year old’s second consecutive title after winning the Las Vegas Challenger in mid-October.

On the women’s side, after an outstanding season, Bianca Andresscu will finish the season ranked fifth in the WTA standings.

Kim Boutin set a new world record in the 500m at the World Cup in Salt Lake City, en route to her second gold medal of the weekend. While both the men's and women's relay teams captured a bronze medal.

Kim Boutin came out victorious at the Short Track World Cup in Salt Lake City, winning two gold medals and setting a world record. Boutin finished the 500m quarter-final race in a world record time of 41.936 seconds, and ultimately won the 500m final to claim gold. She also won gold in the 1500m race on Saturday with a time of 2:22.061s.

The women’s team of Alyson Charles, Claudia Gagnon, Danae Blais and Kim Boutin, finished the 3000m relay in a time of 4:09.009s to secure the bronze medal. In the men’s 5000m relay, the team of Charles Hamelin, Maxime Laouan, Pascal Dion and Steven Dubois, finished their race in 6:43.883s, also claiming a bronze medal. 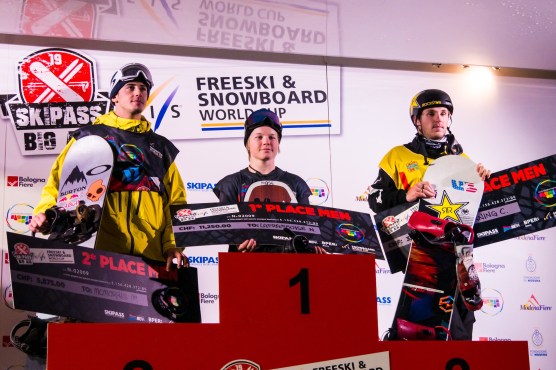 Team Canada won a total of four medals at the FIS World Cup in Italy. 19-year-old Nicolas Laframboise scored a total of 172.50 points to lead him to gold – and his first-ever World Cup victory. In second place, Mark McMorris finished with 168.00 points, to give Canada a double podium finish. Over on the women’s side, Brooke Voigt finished her three jumps with a score of 126.75 points, resulting in a silver medal.

I’m so happy to be back! Couldn’t have asked for a better start to the season 🥉Let’s keep it going! Thanks everyone for the continued support & the fans in Modena for an amazing weekend 💖

On Sunday, Dara Howell added to Canada’s medal haul in Modena, winning the big air freeski bronze medal with a total score of 151.50 points. This was Howell’s first World Cup since October 2018, when she chose to undergo a knee surgery that ended her season. 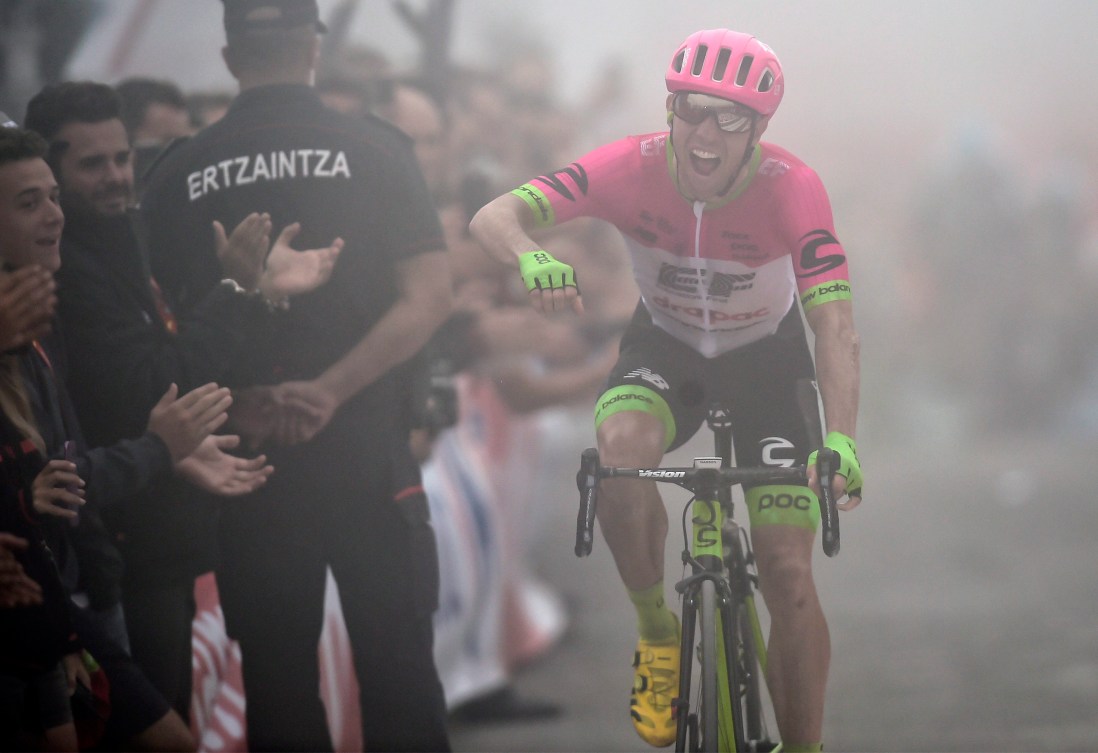 After September’s UCI World Road Championships, Canada has received quota spots for Tokyo 2020. In road cycling Canada has earned one spot for the men’s and women’s time trial, three in the men’s road race, and two in the women’s road race. Over in mountain biking, we have one spot in men’s cross-country. 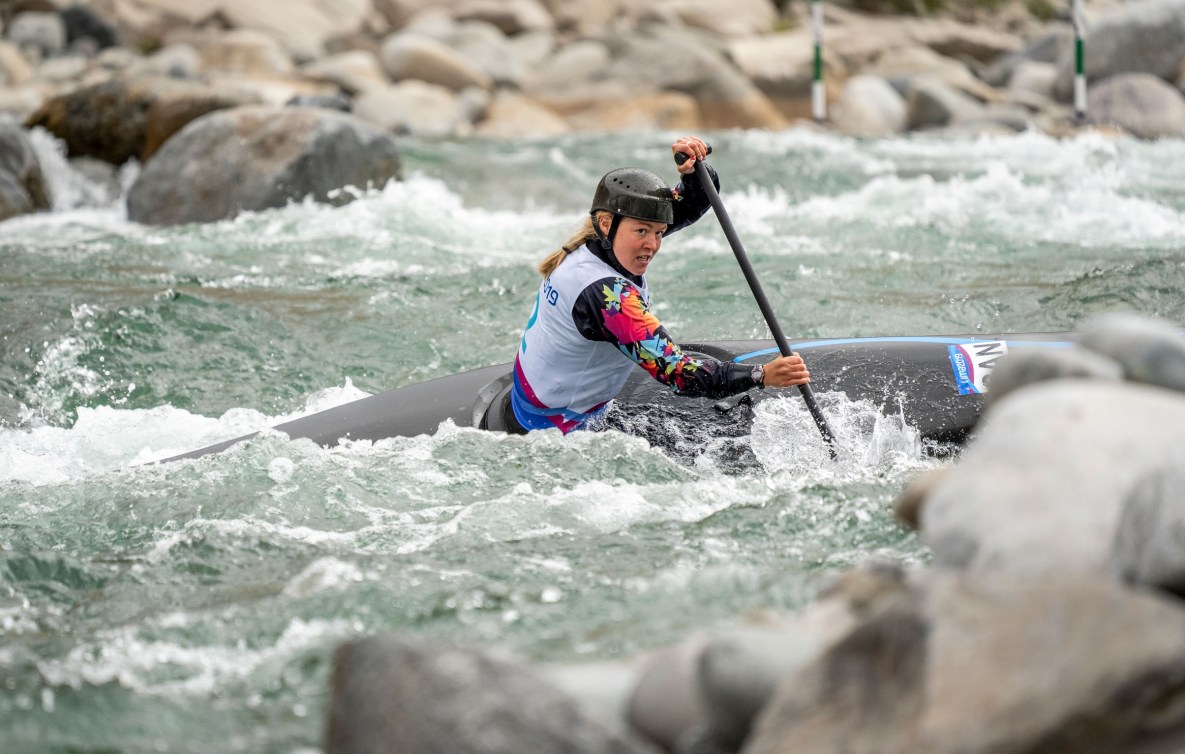 Following the reallocation process, Team Canada has been given an Olympic quota spot in the women’s K-1 event. See all of our Tokyo 2020 qualifications so far here.