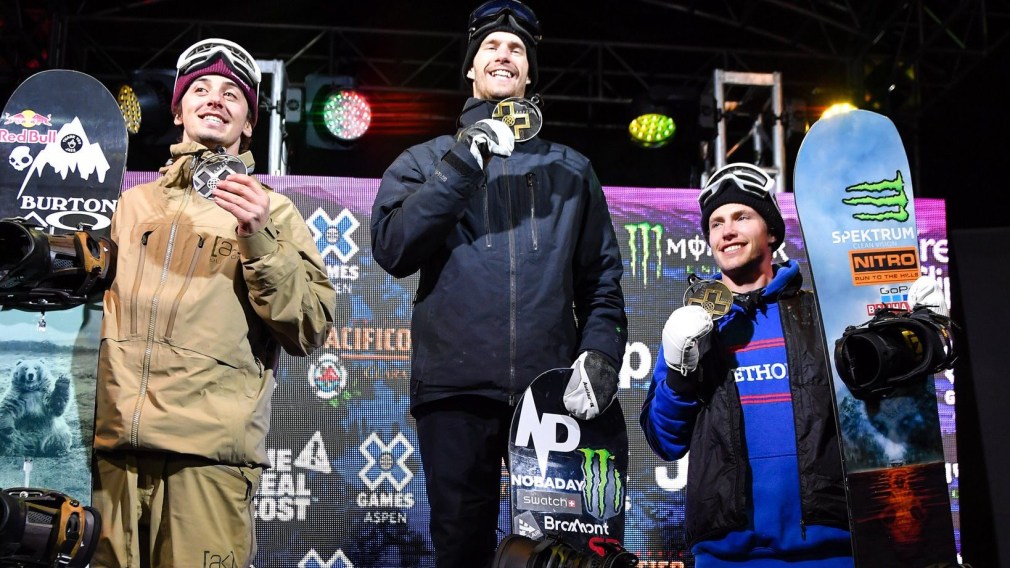 From five medals at home and more around the globe, Team Canada is celebrating another Xciting weekend.

IX medals from the X Games 😎

Canadian athletes brought the 🔥to Aspen as they claimed a total of nine X Games medals.

Evan McEachran celebrated men’s ski slopestyle silver, which was his first-ever X Games medal, and Brendan MacKay rounded out the event with a bronze during the men’s ski superpipe event.

Mikaël Kingsbury put on a show for a hometown crowd in Mont Tremblant, Québec, scoring his 59th career victory and his fourth medal of the season.

Four is the magic number ✨

🎥 Relive Saturday's action at #TWCMilton2020! There was a full house 🥰 at the @MattamyVelo to cheer on Kelsey Mitchell to her second medal, thrilling racing and an electric atmosphere.

Not only did Kingsbury secure his fourth medal of the season, but Cycling Canada also closed out the 2019-2020 UCI Track World Cup season on home soil with four medals. During the women’s team sprint event, Kelsey Mitchell and Lauriane Genest claimed the gold medal. Mitchell later claimed silver in the women’s sprint.

🚨 PODIUM ALERT 🚨 It was another great day for the Canadian Ski Cross Team – @Lemanracing stood on the podium in 2nd 🥈 and @britt_phelan was on the podium once again in 3rd place 🥉. pic.twitter.com/z1mtObQ3xQ

At the fourth stop of the World Rugby Women’s Sevens Series, Canada picked up silver against the host Black Ferns.

Another one for the collection! 🥈⁣

The hunt continues next weekend at the #Sydney7s 🥇👀

This is Canada’s third straight medal of the season, after winning bronze in Cape Town and silver in Dubai.

The #DollyPartonChallenge was a hot topic throughout last week, even with Tessa Virtue jumping in.

What better way to finish it than with an ace! Milos Raonic defeats Marin Čilić 6-4, 6-3, 7-5 to advance to the quarterfinals of the #AusOpen pic.twitter.com/Y678mGMeEx

For the fifth time in six years, Milos Raonic will advance to the Australian Open quarterfinals on January 27th. He was the first man to advance after defeating Croatia’s Marin Cilic 6-4 6-3 7-5 on Sunday. During the quarterfinals, Raonic will take on his biggest challenge, Novak Djokovic, who he has yet to beat in nine matchups. 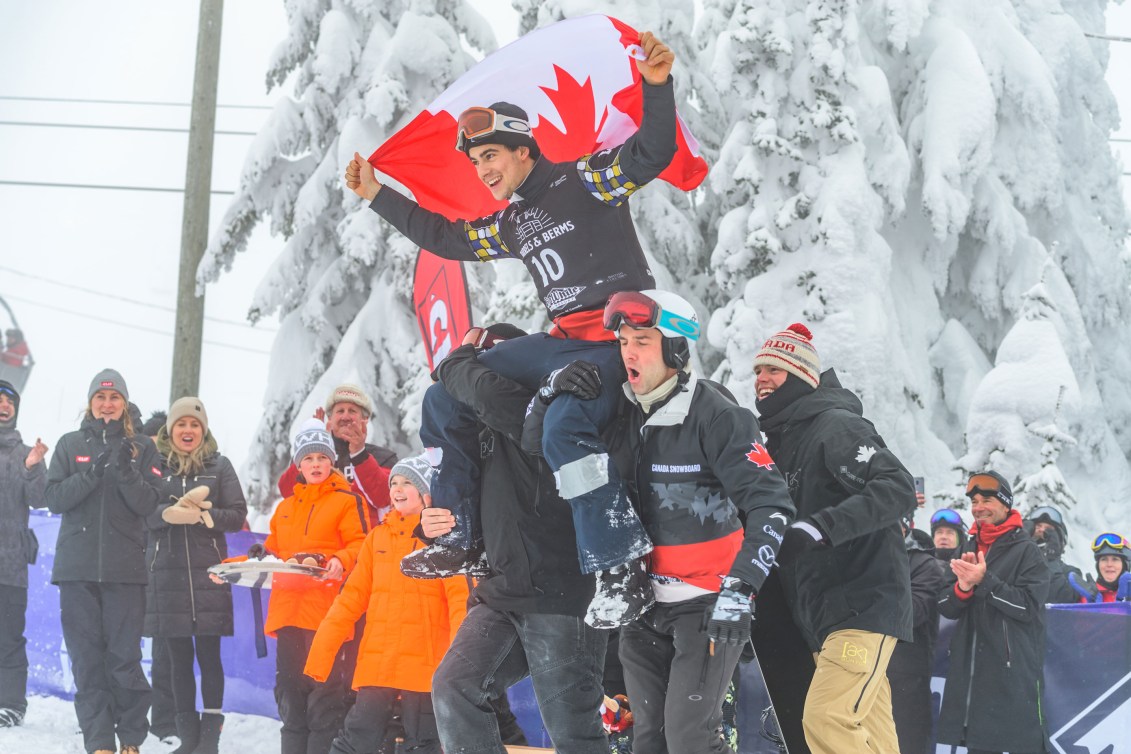 Eliot’s teammates carry him to the podium on their shoulders after his silver medal in the men’s snowboard cross race on Saturday January 25, 2020 in Big White, BC. (Credit: Canada Snowboard)

Wow! I’m at a loss for words. So fun, so cool! 🤯 Thank you to the @nhl for allowing us to showcase our game and inspire so many girls to play hockey! Safe to say the inaugural elite women’s 3vs3 was a success! Thank you to all the fans who cheered loud from near and far, and for supporting us in this journey! 👏🏻 👏🏻 Can we do it again next year?!? 🤗 #nhlallstarweekend #spoonerselfie

Women’s hockey stole the show during the NHL All-Star skills competition. with Canada beating the United States 2-1 in a game of 3-on-3.

Marie-Philip Poulin was voted by fans to compete in the Shooting Stars Challenge, where she finished in fourth place with 15 points.

He did it! 🥈 CSDS, @kylemartintech comes in the 2nd place in today’s medal race at the #HWCSMiami leaving him a spot on the podium ⛵️🇨🇦 Swipe to see the excitement that @sailingenergy always blesses us with 📸 . . . . #voileàvie #sailtowin #sailforlife #feelalive #sailing #naviguer #voilecanada

In the Finn event, Kyle Martin won silver. In Tokyo, Tom Ramshaw will be the one representing Canada in the Finn class. He earned his spot by qualifying Canada at the 2018 Sailing World Championships.

Our lives are forever changed ❤️ Ander Nicholas Eaton came into the world on January 21st, Ashton’s birthday. We can already understand how challenging parenthood is going to be, but how incredibly rewarding as well. We’re so in love with our little “spacenaut”.

The next big track star may have entered the world last week. Olympic bronze medallist Brianne Theisen-Eaton gave birth to her son Ander. Theisen-Eaton is married to American Ashton Eaton, a two-time Olympic champion in decathlon.