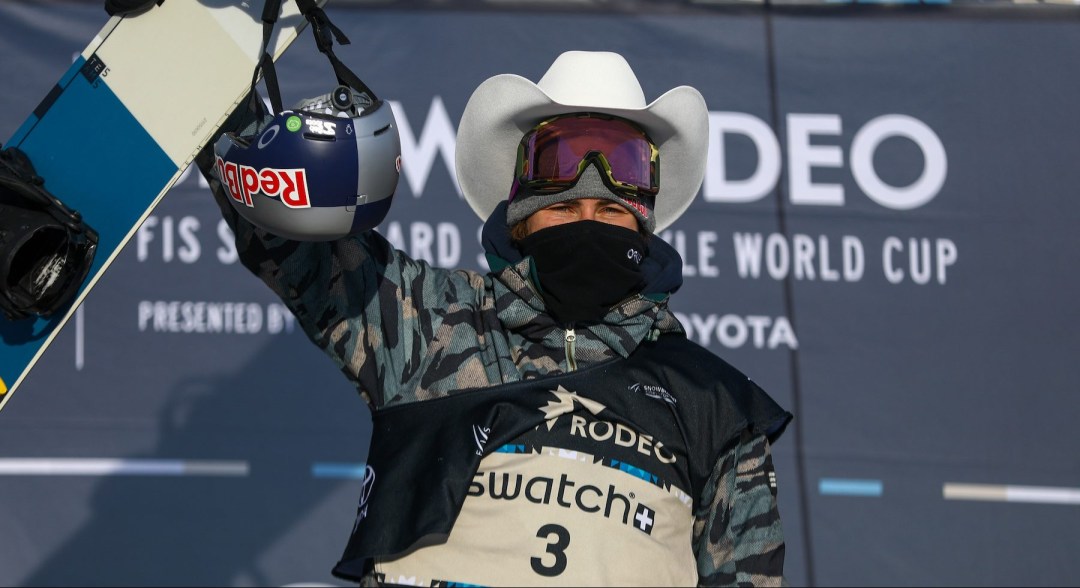 Sébastien Toutant started both the Olympic year and snowboard slopestyle World Cup circuit by capturing a gold medal in Calgary. Laurie Blouin collected a bronze medal in the women’s competition.

The world’s best riders took to Calgary’s WinSport Canada Olympic Park on Saturday for the first of three slope events slated to take place between now and the Beijing 2022 Olympic Games.

In the men’s competition, Toutant posted the two best scores of the day, 86.86 and 86.35, to finish on the top step of the podium. Mons Roisland of Norway finished with the silver medal after posting 84.50 points and American Luke Winkelmann rounded out the podium with 83.20 points.

At PyeongChang 2018, Toutant made history by becoming the first ever Olympic gold medallist in men’s big air. That followed his 11th place finish in the slopestyle event in which he had posted the third-best score in his qualification heat.

On the women’s side, Laurie Blouin finished with the bronze medal after posting 75.73 points in her second run. She was joined on the podium by two Japanese athletes. Kokomo Murase won the gold medal (77.58) and Miyabi Onitsuka finished in second position (77.18).

Blouin also made history at PyeongChang 2018. She overcame a hard crash in training and challenging wind conditions to win silver for Canada’s first Olympic medal in women’s slopestyle snowboard.

This week’s competition in Calgary is the second iteration of the Snow Rodeo after the inaugural edition of the event during the 2019-20 season. Additional, it will be the fourth snowboard slopestyle World Cup ever to hit the slopes at Calgary’s WinSport Canada Olympic Park in FIS Snowboard history.

Competition stays in North America for another week for the fifth World Cup edition of the Mammoth Mountain US Grand Prix from January 6-8. Then it’s over to Europe for the final World Cup before Beijing, as the legendary Laax Open will once again highlight this season’s calendar from January 13-15. 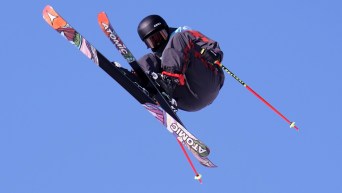