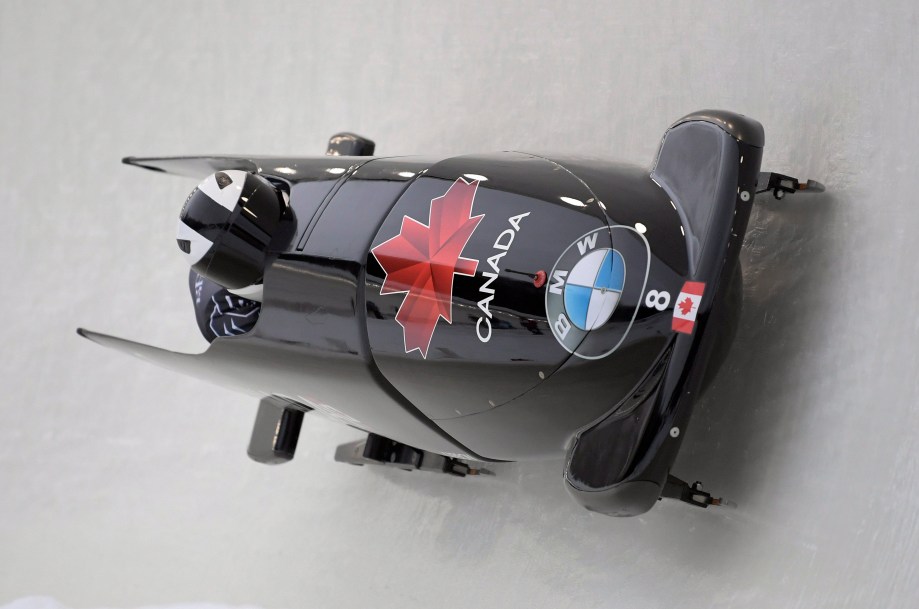 Justin Kripps and Cam Stones are racking up the medals, as they continue to perform as medal contenders heading into Beijing 2022.

The pair claimed bronze in the two-man bobsleigh Saturday at the IBSF World Cup in Winterberg, Germany. They finished with a two-run time of 1:50.63.

The pair has racked up six World Cup medals this season, with three of them coming in the two-man bobsleigh.

Germany also claimed silver with the pair of Johannes Lochner and Florian Bauer finished with a time of 1:50.11.

In the women’s monobob, the Canadians were kept off the podium with Cynthia Appiah finishing 5th, Melissa Lotholz 6th, and Christine De Bruin 8th.