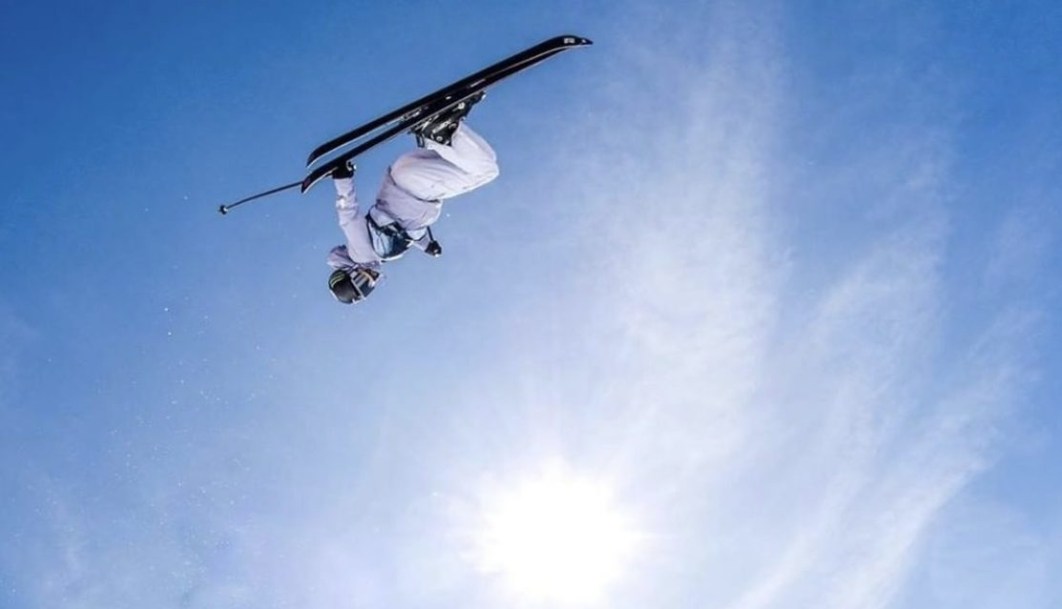 What to watch for in freestyle skiing at Beijing 2022: halfpipe, slopestyle & big air

Human beings can do some incredible things on skis, as the Olympic Winter Games remind us every four years.

Beijing 2022 will be no different, with 32 Canadian athletes set to compete in the different disciplines that comprise freestyle skiing. Before things get underway at Zhangjiakou Genting Snow Park and Big Air Shougang, let’s break down what Canadian fans can expect from each discipline, and from some of Canada’s top medal contenders.

We’ve already had a look at what Canadian fans should watch out for in moguls and aerials. Here’s the lowdown on slopestyle, big air and halfpipe.

These are two separate but closely related disciplines, with ski big air appearing on the Olympic program for the first time. In slopestyle, skiers go down and over a series of rail and jump features, while big air features a single trick off a kicker.

The same skiers will compete in both events, including Teal Harle, who made his Olympic debut with a fifth-place finish in slopestyle at PyeongChang 2018. The 25-year-old is excited to see big air added to the program this time out, and says he’s more of “a big air guy” at the moment.

“I think it’s awesome. It gives us a second event at the Games, and I think it’s definitely going to be pushing the sport,” he says. “I am assuming that big air is going to be absolutely crazy. People are going to be doing never before done tricks and all kinds of crazy, wild amount of spins and flips and, yeah, it’s going to be nuts.”

One of Harle’s teammates, Édouard Therriault, has a different take: “[Slopestyle] is so much more creative in a way. You have some many more options and diversity that you can have on the course, versus big air where you can have diversity but it’s only one jump.”

Creativity is key to the 18-year-old Olympic debutante, who says that adjusting to the precise conditions of a competition is preferable to going in with a set list of tricks.

“I have a bag of tricks,” he says. “Say, seven tricks or 10 tricks … I am going to choose between those tricks and those grabs and with the conditions and with the speed.

“That is the fun about it, because you never know what the course is going to look like and what the jumps are going to feel like. You do it once and you kind of adjust from that.”

Another Olympic newcomer is 20-year-old Elena Gaskell, who is more diplomatic about the slopestyle vs. big air debate.

“I wouldn’t say I have a favourite. I just like them both in different ways,” she says. “I do feel like I am a tad bit better in big air and it is less stress because it is just one jump, but in slopestyle there is more creativity and there is more challenge that goes with it.”

Gaskell has some tricks in mind that she’d like to lay out, but also believes that individual style is as important as anything else in freestyle skiing.

“The way you execute things can score way different than someone else,” she says. “Two people could do the same trick and the one scores 10 points higher than the other. So right now what I am trying to do is be very clean.”

Cassie Sharpe is the reigning Olympic champion in women’s halfpipe, but she’ll have some adversity to overcome heading into Beijing.

She underwent surgery for a torn ACL last February, and only got back into competition in December. In the run-up to these Olympic Games, she’s still been testing her physical limits and deciding on what sort of run she’ll put together.

“The tricks are what they are,” says Sharpe, 29. “For the most part, it’s amplitude that I use to try and set myself apart from the other girls.”

One of those other competitors is Rachael Karker, who has been making a name for herself ahead of her first Olympic appearance. The two Canadian teammates have reveled in pushing one another competitively, while also forming a close personal bond.

“I love having Cassie with me,” says Karker. “We’re both fighting for the top spot, we both want to win, but if I don’t win and I don’t feel like I should have won, then I want it to be Cassie, and vice versa. … There’s two of us, and we’d better take two of those spots on the podium.”

Sharpe, set to compete in her second Olympic Games, feels the same way.

“It’s been really fun ever since [Rachael] joined the team,” she says. “I was always riding with the boys and I never really had a super close girlfriend to rip around with at the X Games and these high level events, so it’s been really cool to feed off of each other and push each other.”

Team Canada won’t just be seeking halfpipe hardware on the women’s side. Noah Bowman just missed the podium in Sochi and PyeongChang, and is hoping that the emphasis on style and fluidity that he’s spent years crafting will pay off in the eyes of the judges.

For his part, Bowman knows exactly what he’s hoping to accomplish at these Games.

“I’d start with a switch alley-oop dub 9, into a switch dub 12, into a trick that’s called the Bone Air, named after my friend and Cassie’s husband Justin Dorey, who innovated the trick,” says Bowman. “Then into a switch dub 10 and ending on a right dub 14.

“That’s what I’m building towards. I’ve got pretty much all the pieces in place, it’s about putting it all together now.”

The key for Bowman, and the other competitors, will be deciding when to play it safe and when to really try and make themselves stand out amongst the field.

“There’s different approaches you can take, whether it’s doing the same run as the general field but better, or trying to stand out in a unique way. Then you’re less directly comparable, which makes it harder to judge,” says Bowman.

While Karker says she doesn’t personally like to lay down so-called “safety runs” (conservative runs that the skier knows they can land) she knows the part they could play on the big Olympic stage.

“Sometimes it is strategically advantageous to wait, do a safety run and then if you get that one good, you can start adding in more tricks,” she says. “It adds an element of excitement and surprise.”