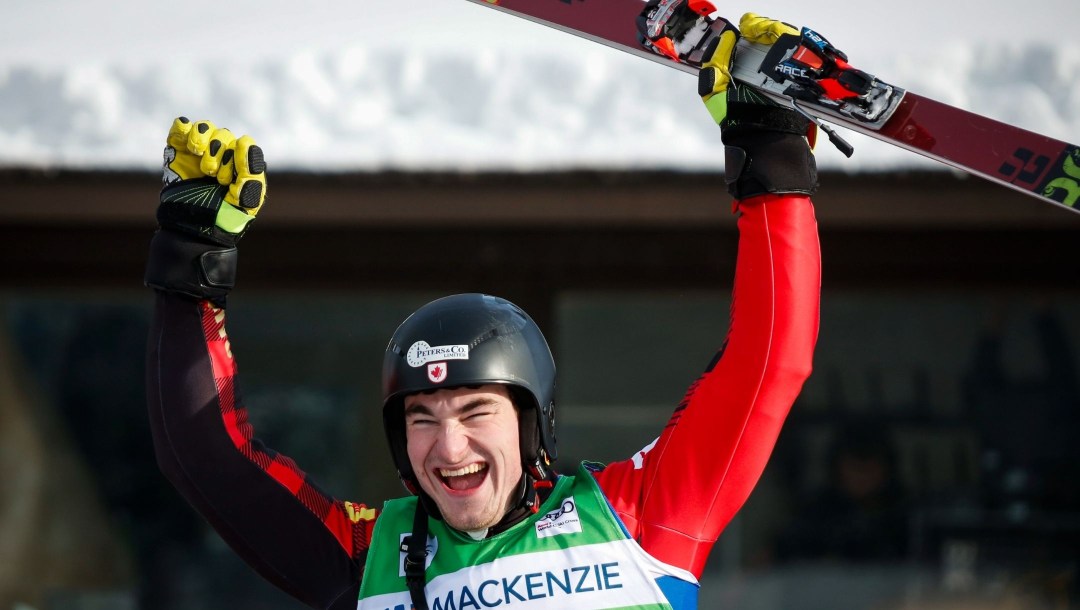 Weeks after his impressive ninth-place finish during his Olympic debut at Beijing 2022, Reece Howden struck gold at the FIS ski cross World Cup in Reiteralm, Austria.

This marks his first World Cup podium since winning ski cross bronze in Innichen, Italy in 2021.

Howden’s 2020-2021 season was one to remember; winning four gold medals and a pair of silvers on the campaign. He also took home the Crystal Globe as the World Cup’s top-ranked racer in men’s ski cross. In addition, Howden was also the top Canadian man in ski cross at the 2021 FIS World Championships, winning the small final to finish fifth overall.

Outside of the World Cup, the British Columbia native represented Canada at the 2016 Winter Youth Olympic Games in Lillehammer, Norway. There, he won gold in men’s ski cross. A year later in In 2017, he was a small finalist at the FIS Junior World Championships. He went on to finish second in the 2016-17 Nor-Am Cup standings before winning the overall tour title in ski cross in 2017-18 on the strength of six straight podium finishes, including four gold medals.

On the women’s side, Team Canada secured a double podium with  Marielle Thompson and Brittany Phelan winning respective silver and bronze medals.