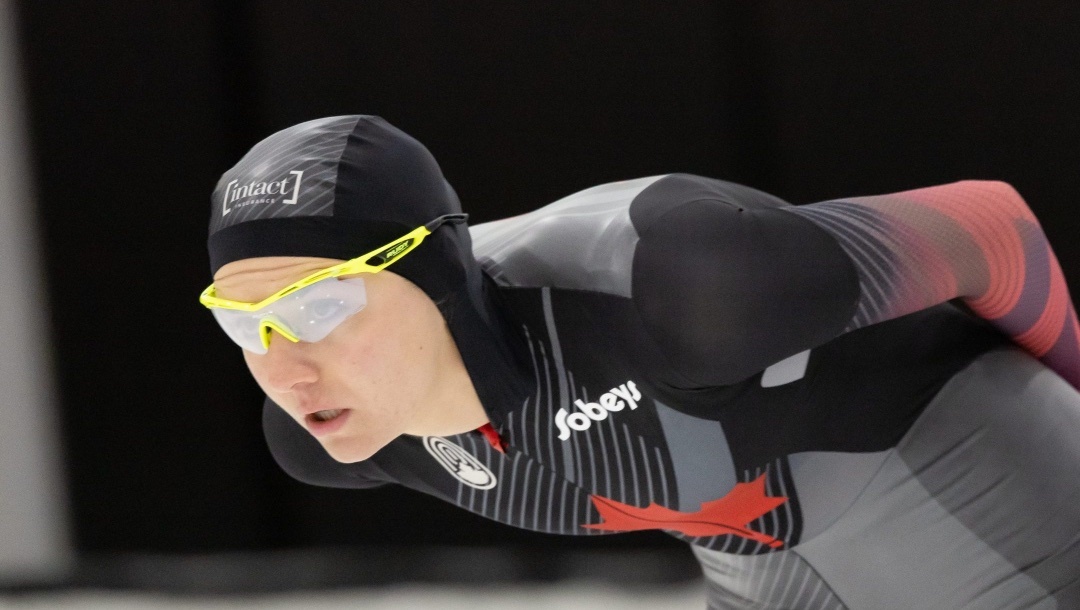 On Friday, Connor Howe and Isabelle Weidemann stood on the podium at the first long track speed skating World Cup of the season in Stavanger, Norway.

Connor Howe won the silver medal in the men’s 1500m with a time of 1 minute 46.656 seconds. The Canadian finished behind American Jordan Stolz who set a new Stavanger oval record clocking in 1 min. 44.891 sec. China’s Zhongyan Ning finished third with a time of 1 min. 46.685 sec.

Isabelle Weidemann won the bronze medal in the women’s 3000m. Norway’s Ragne Wiklund won gold with a time of 4 min. 03.119 sec. followed by Irene Schouten of the Netherlands (4:05.017), a regular on the podium at the World Cup and the gold medallist of this event at Beijing 2022. The Canadian, bronze medallist of the event at the last Olympic Games, completed the podium thanks to a time of 4 min. 05.460 sec.

The Canadian earned three World Cup podiums last season, including two in the 3,000m. She then won three medals at the Beijing Olympics: gold in the team pursuit, silver in the 5000m and bronze in the 3000m.

Among other Canadian results on Friday, Ivanie Blondin and Valérie Maltais finished seventh and ninth respectively in the 3,000m while the trio of Antoine Gélinas-Beaulieu, Connor Howe and Tyson Langelaar finished fifth in the men’s team pursuit.

The Stavanger World Cup will continue until Sunday. The skaters will then travel to Heerenveen in the Netherlands for the second World Cup which will take place from November 18-20.