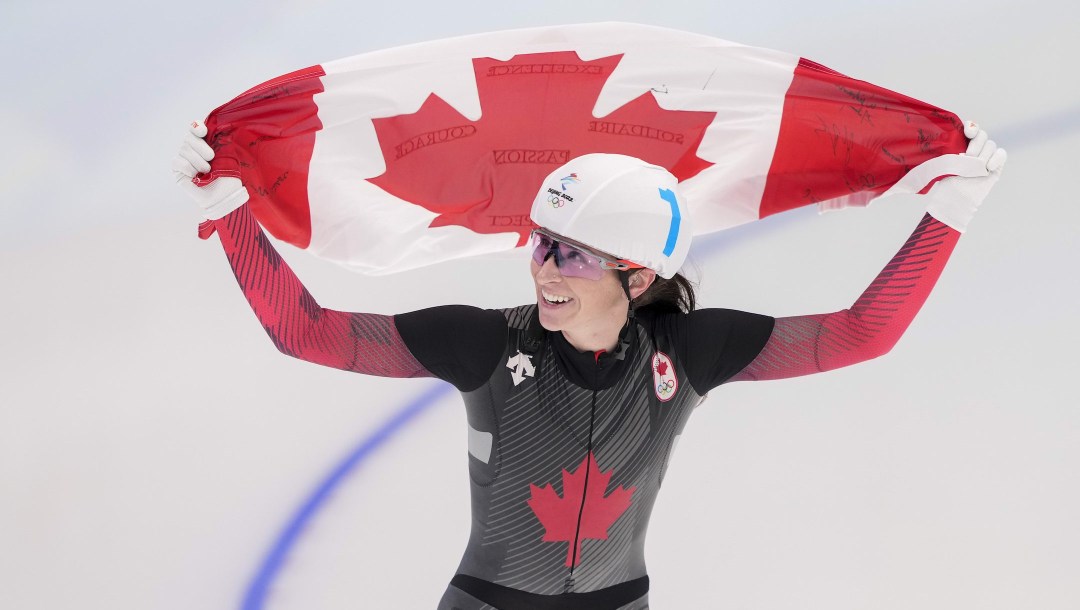 Team Canada added two more medals on Sunday to conclude the first long track speed skating World Cup of the season in Stavanger, Norway, with a total of six medals.

The performance of the day goes to Ivanie Blondin who skated to the mass start gold medal. The Canadian clocked 8 minutes and 58.72 seconds, to finish ahead of Dutch skater Marijke Groenewoud (8:58.80). Irene Schouten, another athlete from the Netherlands, completed the podium (8:59.05).

Blondin leaves Norway with two gold medals. Previously on Saturday, the two-time Olympic medallist and her teammates Valérie Maltais and Isabelle Weidemann repeated their Beijing 2022 feat by finishing first in the team pursuit.

After skating to silver in the 500m on Saturday, Laurent Dubreuil added another silver on Sunday. In the 1000m final, he clocked a time of 1 minute and 9.22 seconds to finish in second. The Canadian crossed the line 0.49 of a second behind American Jordan Stolz (1:08.73). Japan’s Ryota Kojima (1:09.31) rounded out the podium with bronze.

Also in the 1000m final, Connor Howe, silver medallist in the 1500m on Friday, had to settle for 12th place. Antoine Gélinas-Beaulieu and Tyson Langelaar finished 13th and 19th respectively.

Among other Canadian results on Sunday, Blondin finished 12th in the women’s 1000m and Alexa Scott was four places behind in 16th position. In the final event of the weekend, Hayden Mayeur finished in 11th position in the men’s mass start final.

The Stavanger World Cup finished on Sunday. The skaters will travel to Heerenveen in the Netherlands for the second World Cup which will take place from November 18-20.