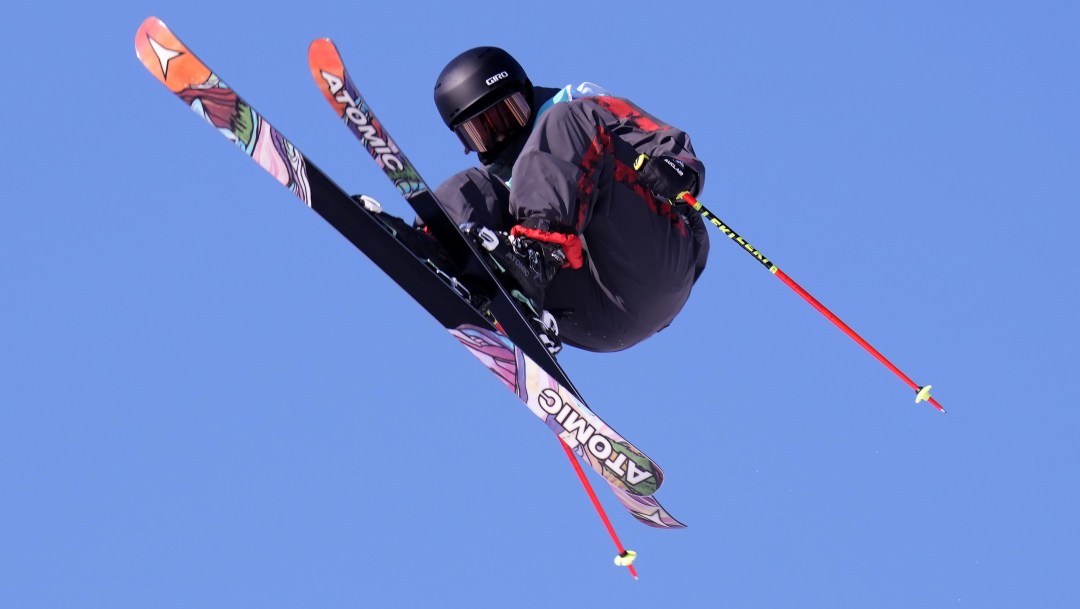 The slopes of Copper Mountain, Colorado were busy this weekend with the FIS Freestyle Skiing and Snowboarding World Cup events and Team Canada was on a mission to capture medals.

With three athletes qualified for the two finals of the halfpipe event, Team Canada had a very good chance of getting their hands on medals on Saturday. And that’s just what they did. Rachael Karker who took home gold was joined by Amy Fraser, who finished on second.

Karker put on a solid show with a final score of 89.50. The Beijing 2022 bronze medalist finished with 4.25 points more than Fraser, who secured 85.25 points. Kelly Sildaru of Estonia completed the podium.

On the men’s side, still in the halfpipe, Team Canada achieved another double, securing the bottom two steps of the podium. In a very tight competition, the American Birk Irving (93.75 points) won the top spot, ahead of the Canadians Brendan Mackay (92.50 points) and Noah Bowman (91 points).

The 21-year-old Oldham earned the victory with a best-two-of-three run score of 176.00 points. Asselin secured the third step on the podium with her score of 169.00. Sandwiched in between the two Canadians was Mathilde Gremaud of Switzerland, who bumped Asselin out of the silver medal spot with a final run that gave her a total of 172.00 points.

Oldham was strong from the start, earning the highest score in the first run of the final with 89.00 points. Combined with her second run score of 87.00, she held the lead heading into the third and final run. By the time it was her turn to go last down the ramp, she had the gold medal all locked up and so she got to enjoy a victory run for the first time in her career.

It was a different story for 18-year-old Asselin, who counted her last two runs of 83.50 and 85.50 points to earn her first career World Cup podium. She had finished fourth in big air at the season opener in Chur, Switzerland in late October.

The gold is Oldham’s first career World Cup medal in big air. She has five prior podiums in slopestyle, including two victories.

This is not the first time these two women have shared a podium. Oldham won silver while Asselin took bronze in big air at the X Games back in late January.

Later in the afternoon, 21-year-old Hosking won her first career World Cup medal as she finished second in women’s snowboard halfpipe. Her best score in three runs was 88.75 points, which left her one point behind the champion, Queralt Castellet of Spain. Japan’s Mitsuki Ono took the bronze with 85.00 points.

Hosking’s previous best-ever World Cup result was a fourth-place finish one year ago at Copper Mountain. She finished sixth at Beijing 2022 which is Canada’s second best Olympic result ever in women’s snowboard halfpipe.