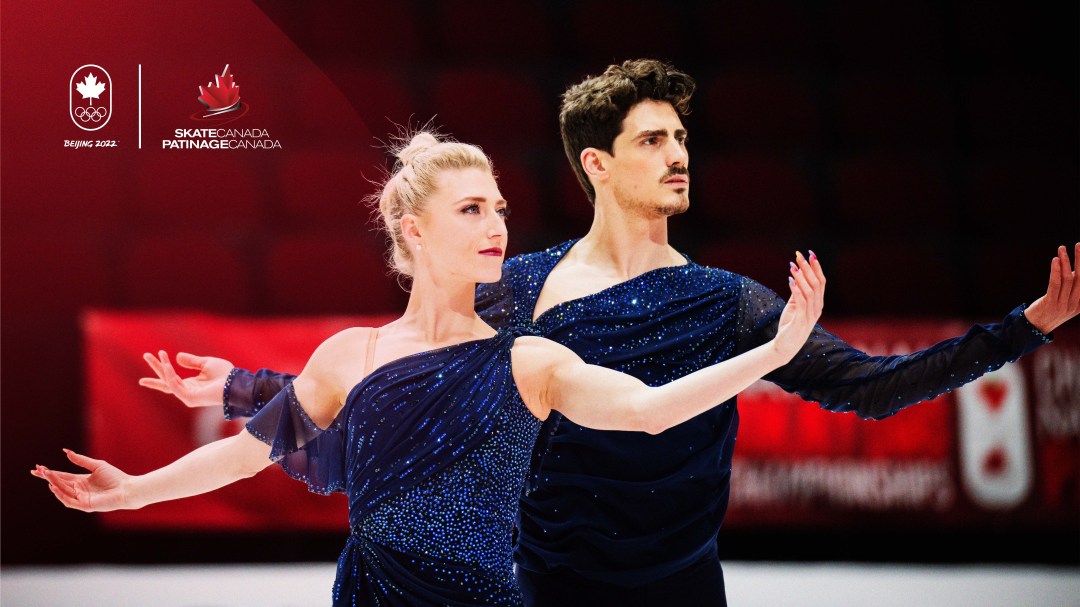 OTTAWA (January 9, 2022) – Skate Canada and the Canadian Olympic Committee have nominated 13 athletes to compete in figure skating at the Beijing 2022 Olympic Winter Games.

Selection was based on international results and scores from the past two seasons and at the 2022 Canadian Tire National Skating Championships.

“For us, this is really a moment of honour,” said Paul Poirier, reigning world bronze medallist in ice dance with partner, Piper Gilles. “We had the pleasure of representing Canada at the 2018 Olympics so to qualify for another Games is really something special. We’re vying for the podium, so we’re excited to bring our best skating to the Olympics.”

Gilles and Poirier will be making their second Olympic appearance together following an eighth place finish at PyeongChang 2018.

“We’re extremely proud to represent Canada at the Olympic Games. Being on the world stage and sharing the joy of the sport that we and so many other people love so much, is just an absolute honour,” added Gilles.

6 of the 13 figure skaters will be making their Olympic debuts.

“Going to the Olympic Winter Games is just such a dream,” added Madeline Schizas, who will make her Olympic debut. “I watched the 2010 Games in Vancouver, I watched Joannie Rochette there, and since then it’s just been such a dream of mine and I’m so happy that I was able to accomplish being named to the team.”

Figure skating is one of Canada’s most successful sports at the Olympic Winter Games with 29 Olympic medals, six of which are gold.

“I am very pleased to welcome the members of the figure skating team to Team Canada,” said Catriona Le May Doan, Team Canada’s Beijing 2022 Chef de Mission. “Canada has had such an incredible history of success in the sport of figure skating and the athletes heading to Beijing have had great mentors over the years. We will continue the tradition of excellence in the sport with this team that is made up of those with Olympic experience and some rookies. The precision and grace that these athletes carry on and off the ice inspire me and I look forward to watching them compete for Canada in Beijing.”

Figure skating will take place February 4 – 20 (Days 0-16) at the Capitol Indoor Stadium kicking off with the team event.