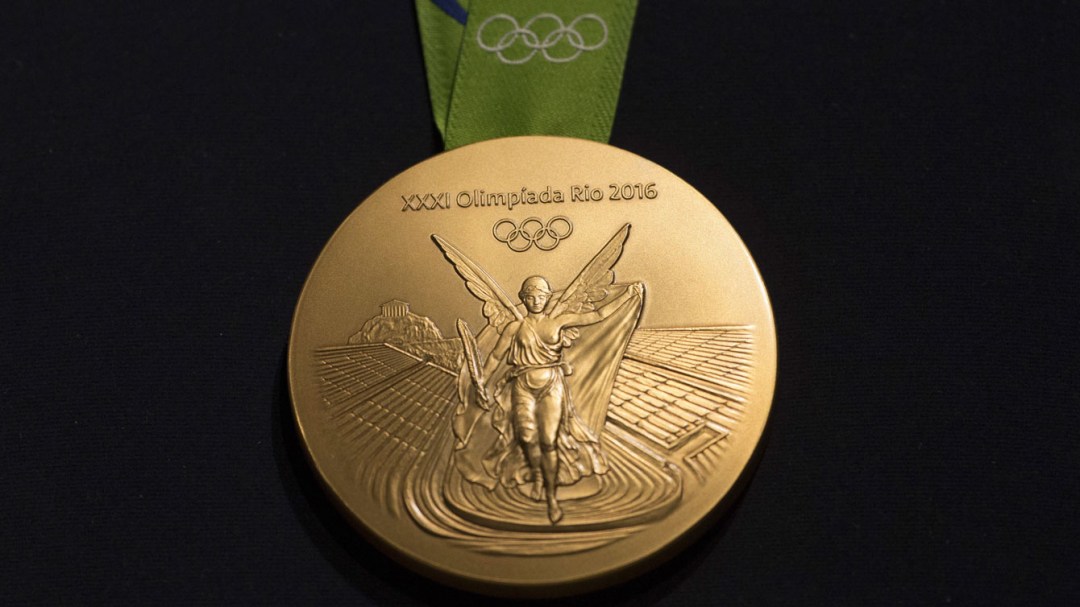 Rio 2016 has unveiled the medals that will be awarded to athletes at the Olympic Games.

Made by the Brazilian Mint and celebrating the “relationship between strength of the Olympians and the forces of nature,” the 2,488 Rio 2016 medals – 812 gold, 812 silver and 864 bronze – have been produced with the sustainability concept in mind.

Here’s a look at them front and back, with photos provided by Rio 2016: 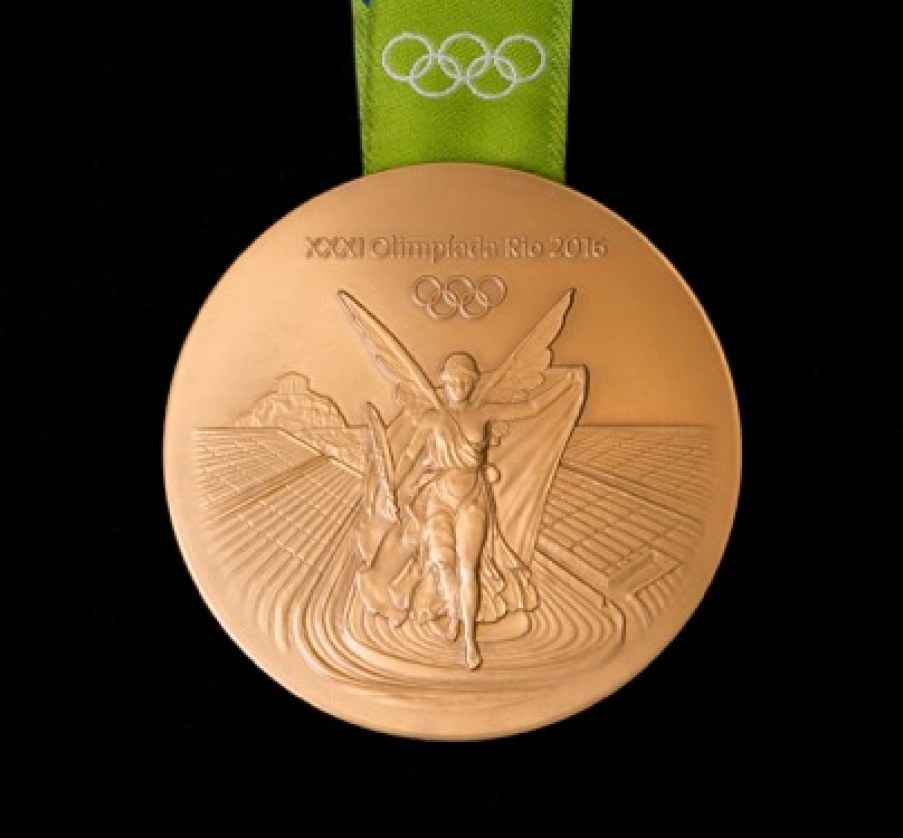 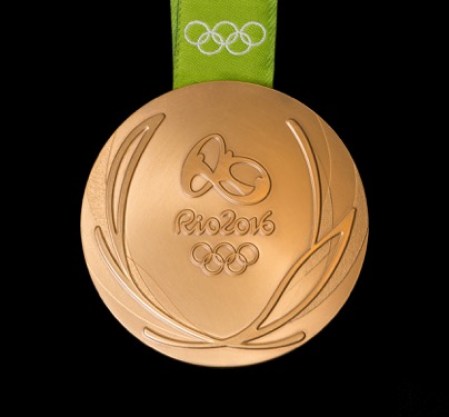 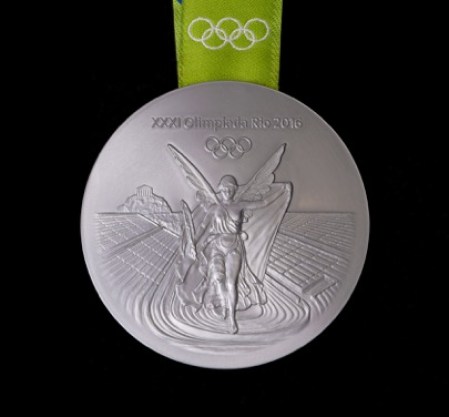 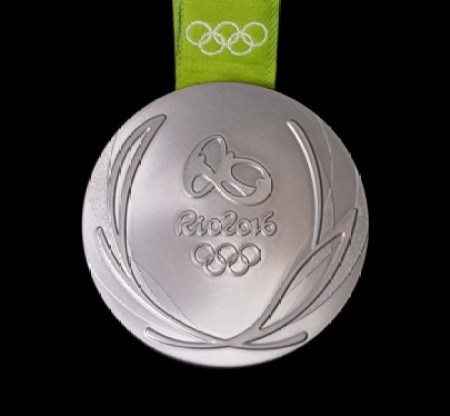 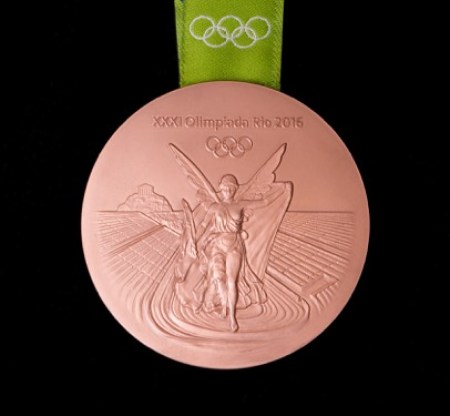 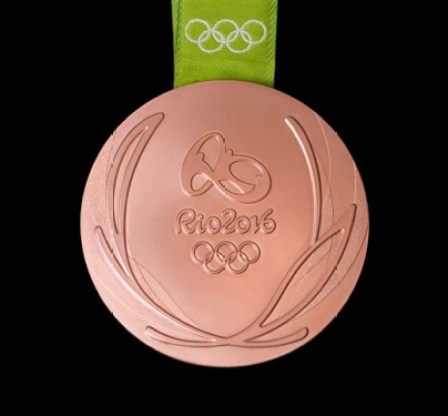 The designs feature laurel leaves surrounding the Rio 2016 logo. Keeping with Olympic traditions, the front of the medals feature the Greek goddess of victory, Nike, the Panathenaic Stadium and the Acropolis.

Olympic medals given each summer retain the same elements on the front side, while the host may design the back to match the aesthetics of their Games. The front side received a design refresh since Athens 2004 and held a similar look that differs from Sydney 2000. 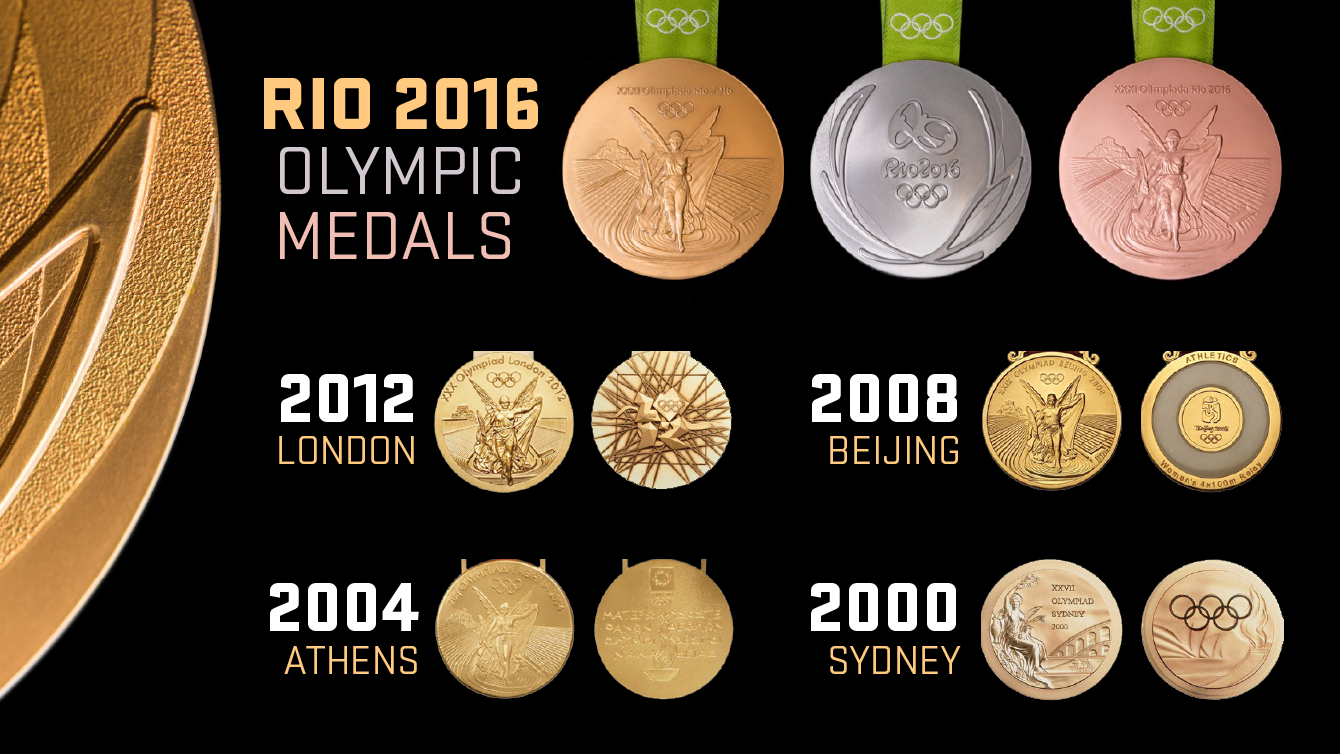 “With the exception of the medals for the 1956 equestrian events, the medals for the Games of the Olympiad became standardized starting in 1928. On one side, there was the traditional design of the goddess of victory, holding a palm in her left hand and a winner’s crown in her right hand. On the other, an Olympic champion was carried triumphantly by the crowd, with an Olympic stadium in the background. For the 1972 Games in Munich, the Organising Committee started a new trend, with a reverse designed by an artist from the Bauhaus school, Gerhard Marcks. A further design adaptation was introduced for the 2004 Games in Athens when the International Olympic Committee (IOC) approved the Organising Committee’s (OCOG) proposal for an updated version of the goddess of victory and the stadium.”

Rio 2016 medals are 8.5 centimetres in diameter and 500g in weight. The gold medals are completely free of mercury and were produced following a strict sustainability criteria. The silver and bronze medals have been produced with 30 percent recycled materials.

The ribbons used to hold the medals are made of 50 percent recycled plastic bottles, which references the sustainability concept. 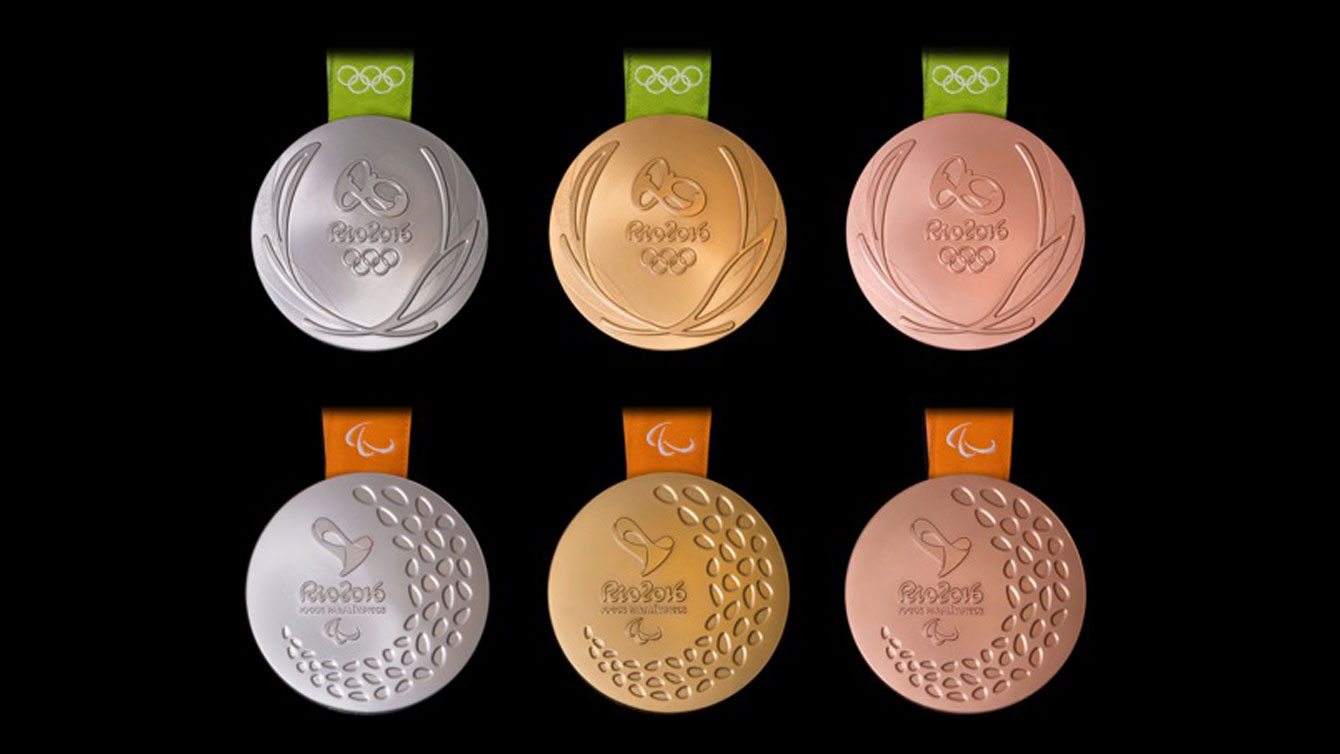 Paralympic medals were also unveiled on Tuesday. When shaken, each medal will have a different sound, making the identification simple for athletes with visual impairment.

Besides the medals, the Rio 2016 podium was unveiled and features vegetation referring to the Olympic host city.

The Olympic Games in Rio de Janeiro will begin with the Opening Ceremony at the Maracana on August 5. It will mark the first time the Olympic rings will fly in South America to open the Games on that continent.