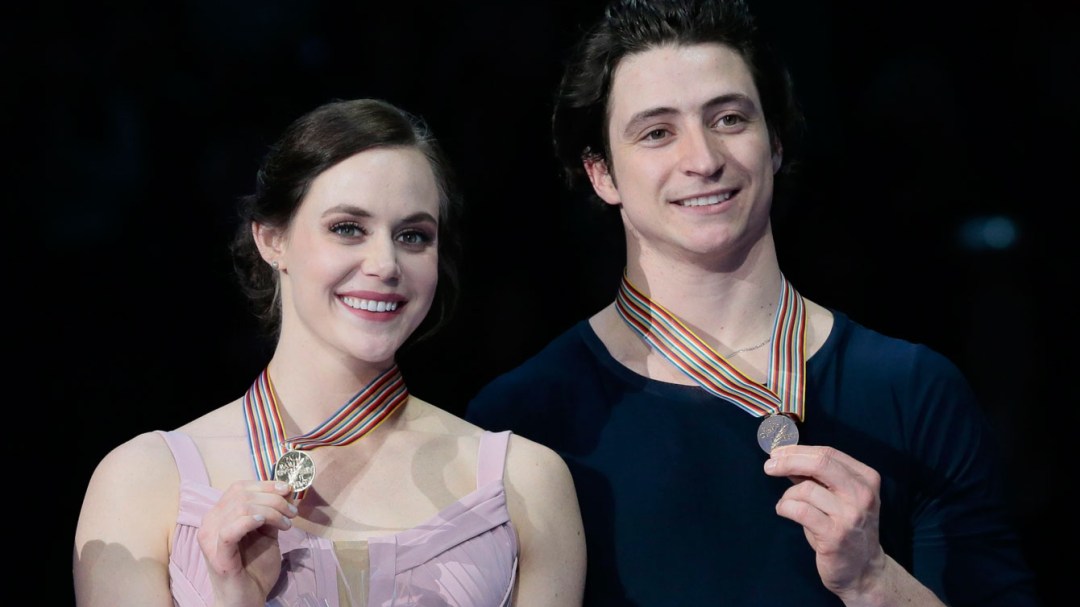 From major world championships accomplishments on ice, to a new world leading time on the track, Team Canada was on fire this weekend.

Here’s are the details.

It was a big weekend for Skate Canada at worlds. Tessa Virtue and Scott Moir ended their undefeated season with their third world title. In the women’s event Kaetlyn Osmond and Gabrielle Daleman made history, as they gave Canada its first-ever double podium in the ladies event.

Big congrats to Gabriela Dabrowski for winning the biggest doubles 🏆 of her career at the @miamiopen! #MiamiOpen 🇨🇦

Gaby Dabrowski captured the biggest title of her career on Sunday, winning the prestigious Miami Open with doubles partner Yifan Xu of China. The pair defeated former doubles World No. 1 Sania Mirza of India and Czech Barbora Strycova 6-4, 6-3 in the final.

Joanna Brown clinched her first-ever triathlon World Cup on Sunday in New Zealand. The Canadian’s silver medal finish came at the end of a very close battle for gold with Katie Zaferes from the United States.

Definitely not our best event but we were able to pull through & win silver. Happy with how things are going but still lots to improve. Looking forward to the next couple of weeks. Love you Caecae 💜 #silver #synchro #dwskazan17

Canadian divers picked up three World Series medals at he circuit’s stop in Kazan, Russia. Meaghan Benfeito and her new partner Caeli McKay won silver for their first World Series medal together. On Sunday Jennifer Abel made two trips the the podium, first in the women’s 3m (bronze), before returning with Francois Imbeau-Dulac in 3m synchro (silver). 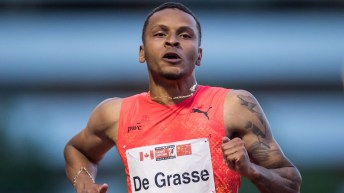