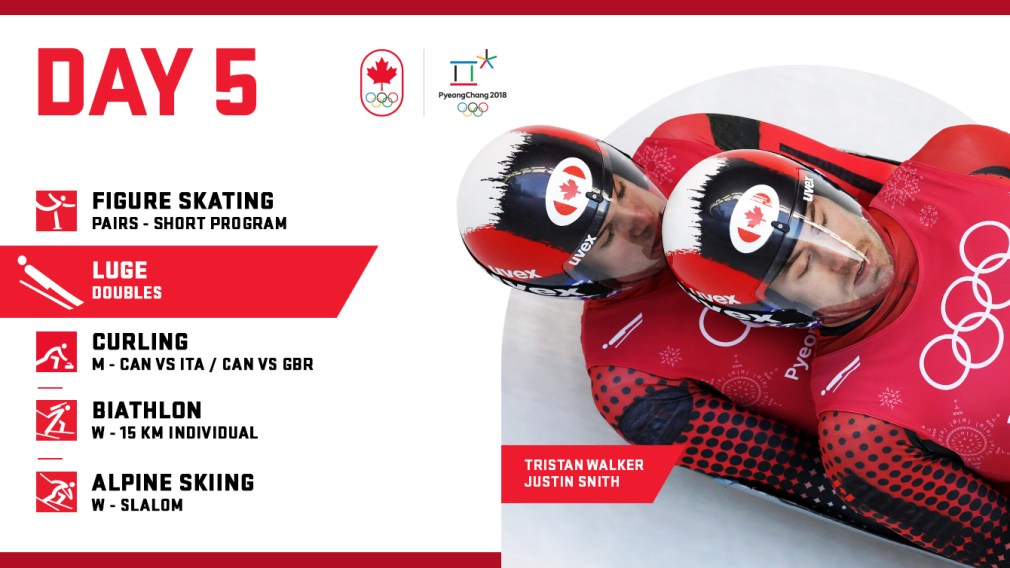 Each day olympic.ca will be posting a preview of that day’s events. Here is what’s happening on February 14, Day 5 of PyeongChang 2018. 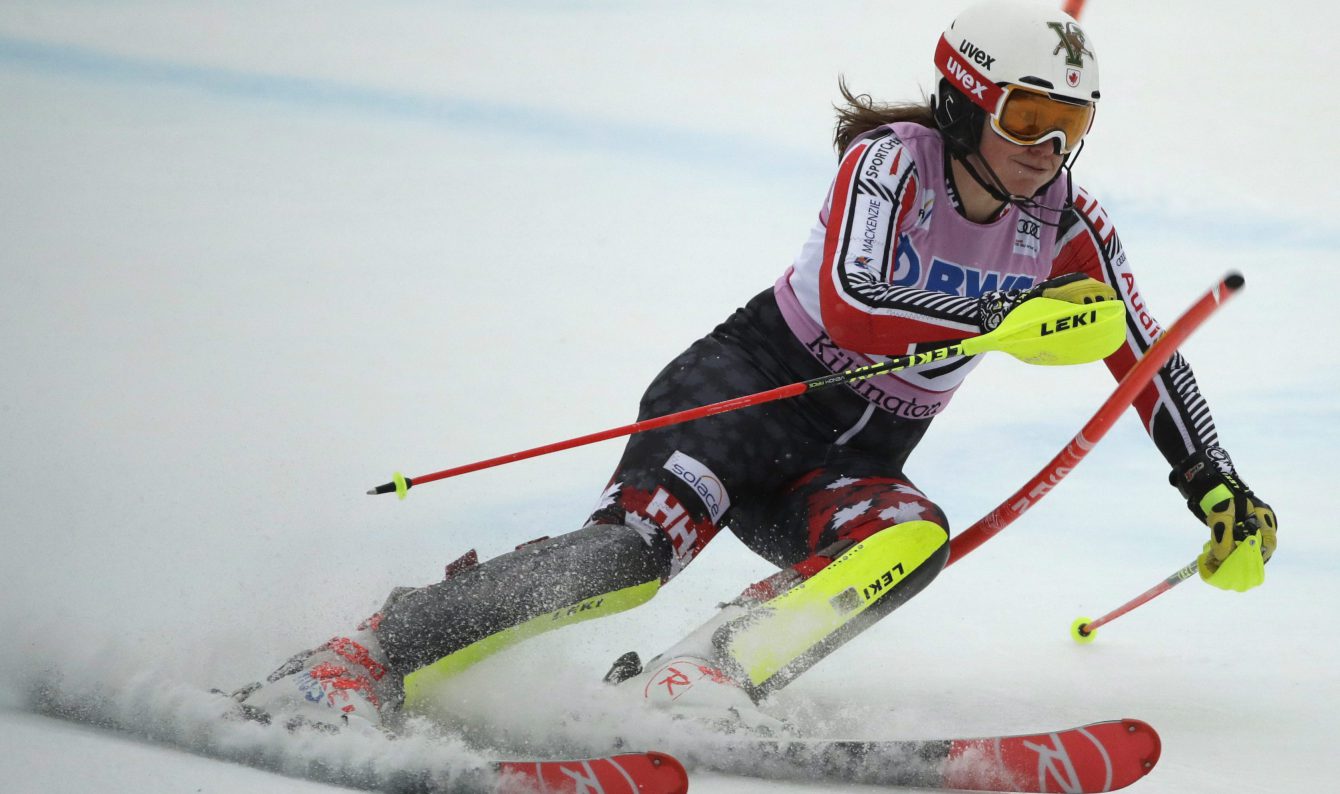 Women’s alpine skiing has been postponed to February 16th due to local weather conditions.

The women’s 15km individual biathlon was scheduled to take place Wednesday morning but has now been postponed to February 15th. 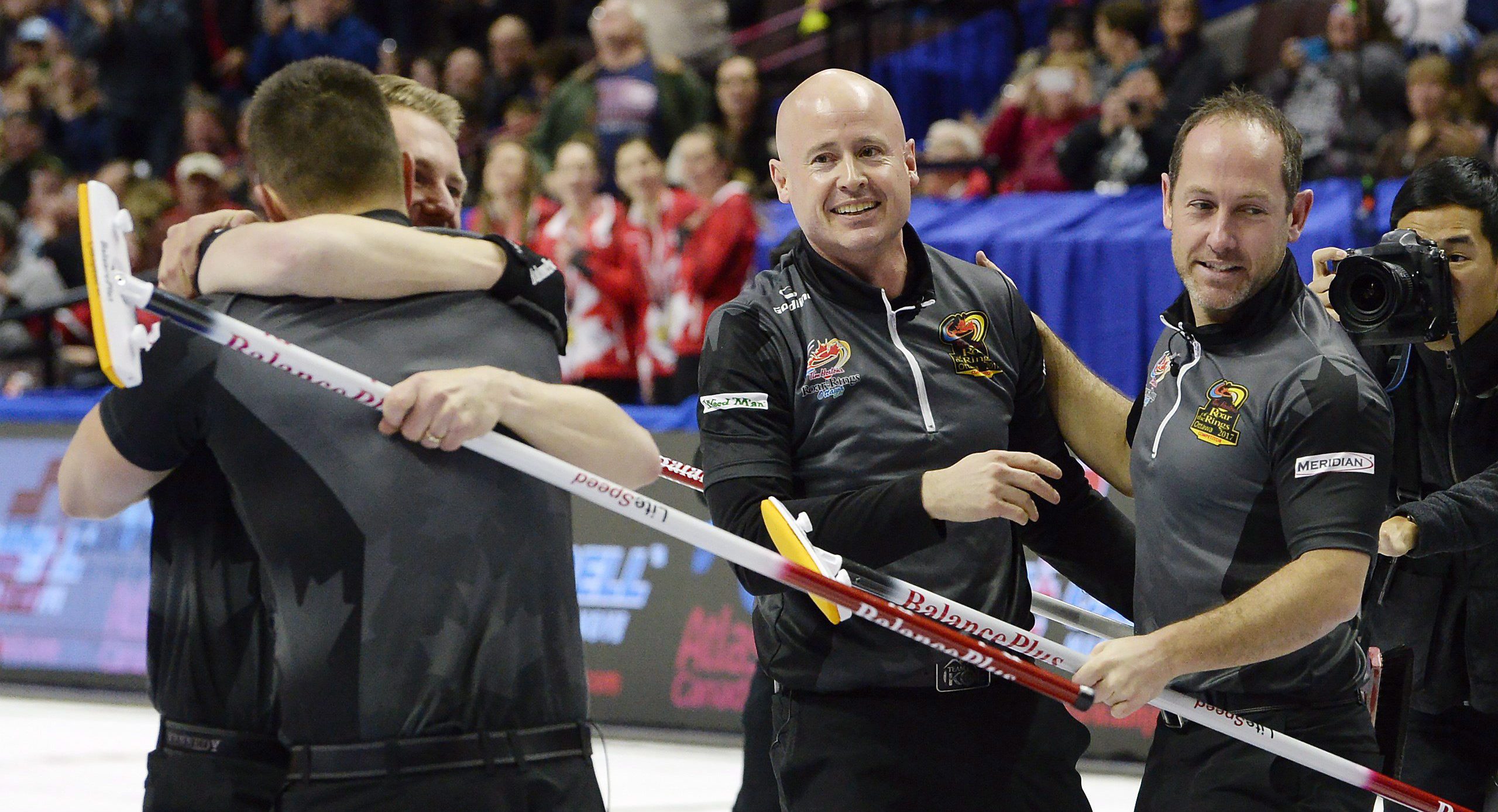 Men’s curling starts on the schedule with round robin matches. On Tuesday evening at 7:05 p.m. EST, Kevin Koe, Marc Kennedy, Brent Laing and Ben Hebert will face off against Italy in their first game. Canada will then begin their second game against Great Britain at 6:05 a.m. Wednesday morning. 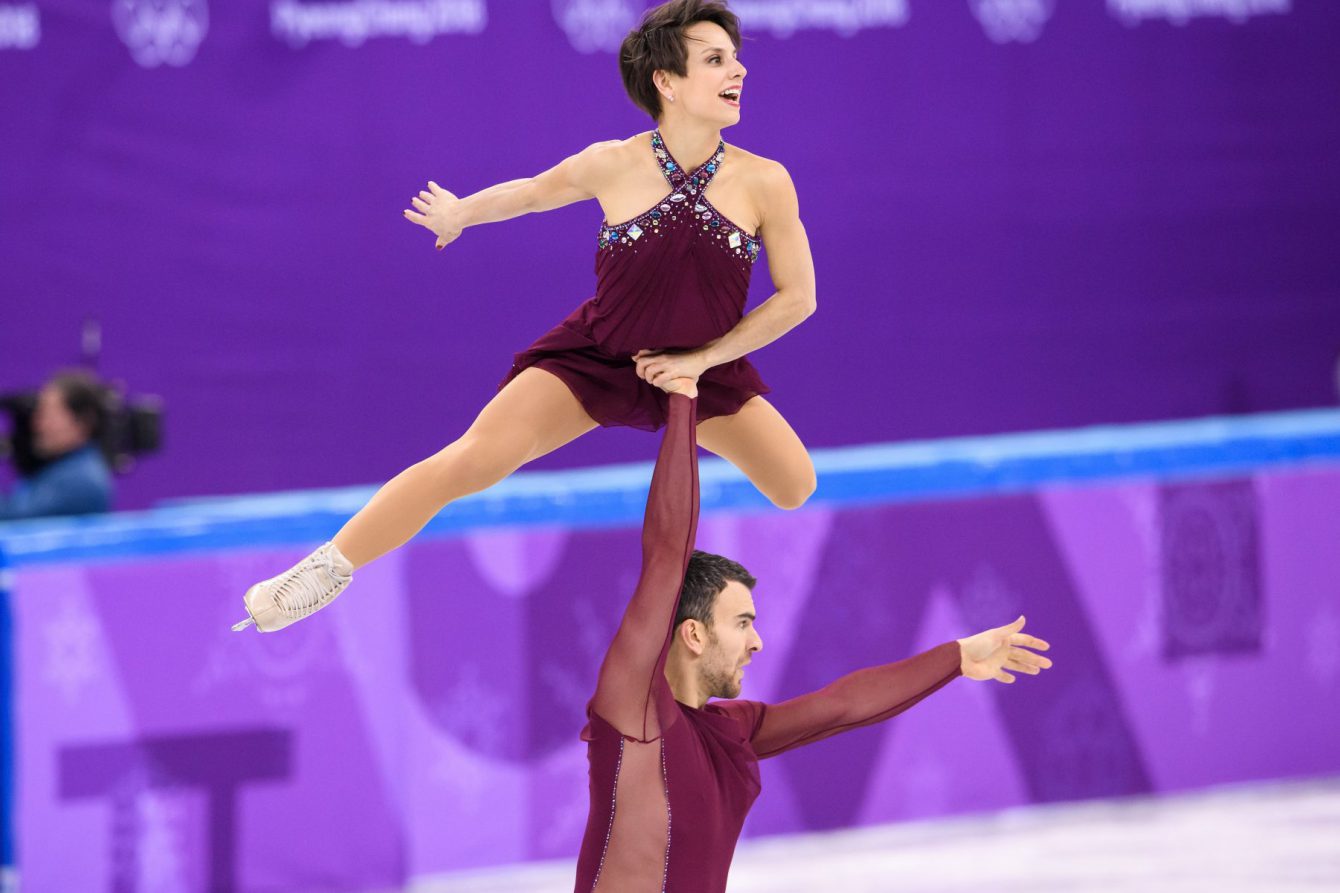 Figure skating will continue with pairs’ skating short program on Tuesday evening. At 9:52 p.m. EST, Kirsten Moore-Towers and Michael Marinaro will perform, followed by Julianne Séguin and Charlie Bilodeau at 10:11 p.m., and Meagan Duhamel and Eric Radford at 11:15 p.m. 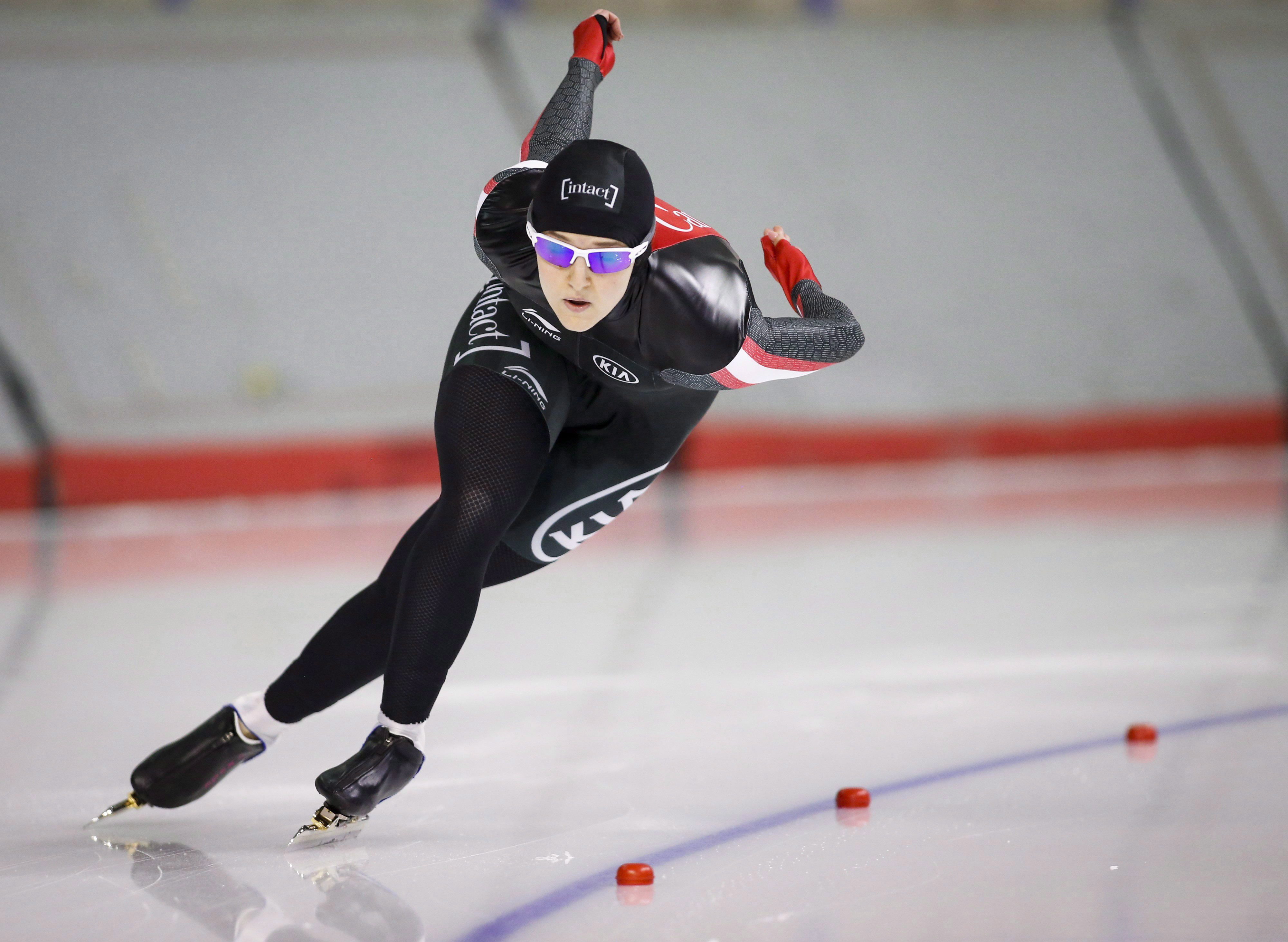 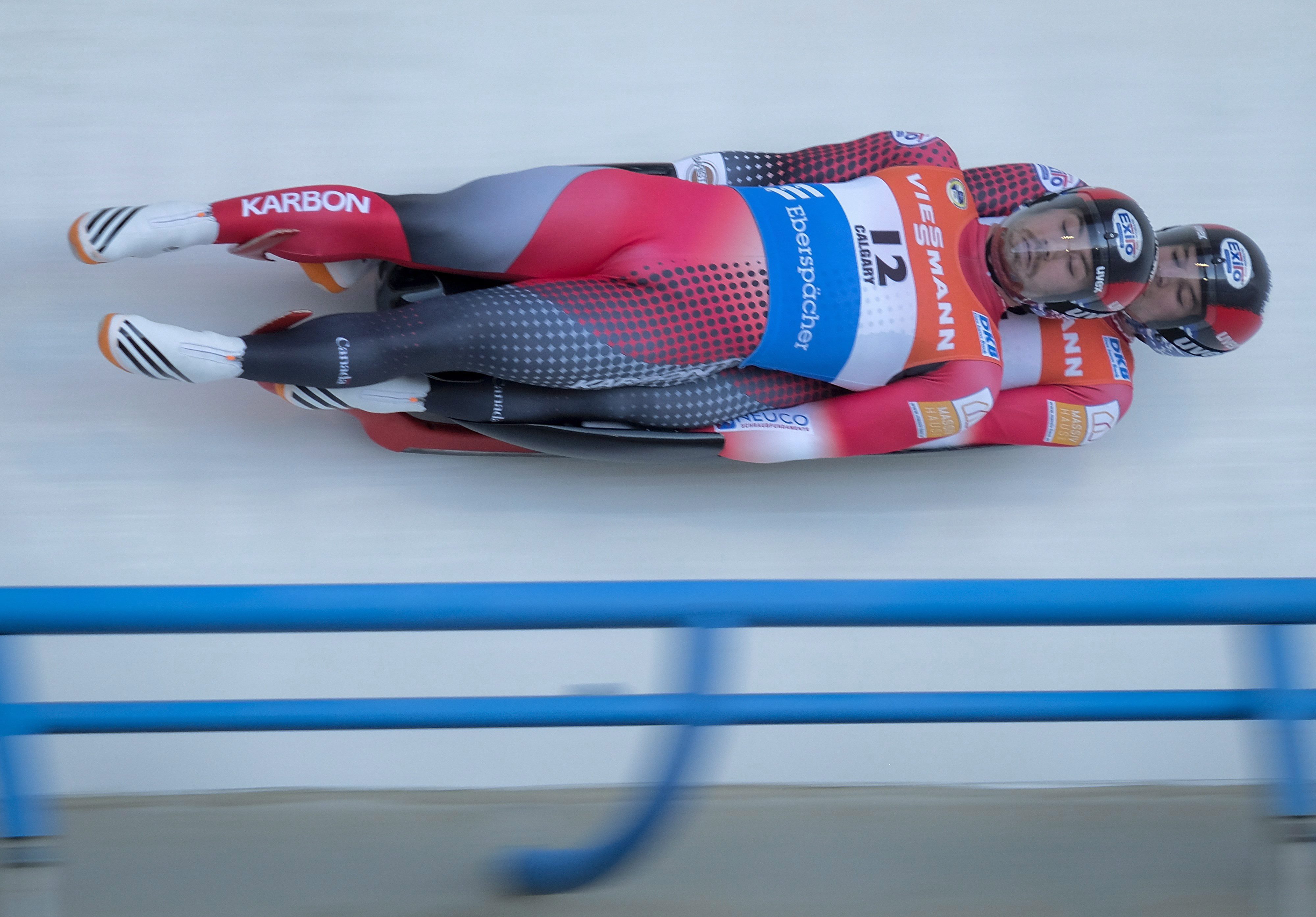 Luge starts their doubles’ action on Wednesday morning. At 6:20 a.m. EST, Tristan Walker and Justin Snith will slide in the first run, followed by the second and final run at 7:30 a.m.

PyeongChang 2018: Day 5 schedule
Team Canada and Hudson’s Bay unveil Tokyo 2020 uniform kit
Wearing the maple leaf: Team Canada through the decades
What is the difference between racquetball and squash?
Shuttlecock and balls: The fastest moving objects in sport
Brandon McBride: Keeping His Head on a Swivel