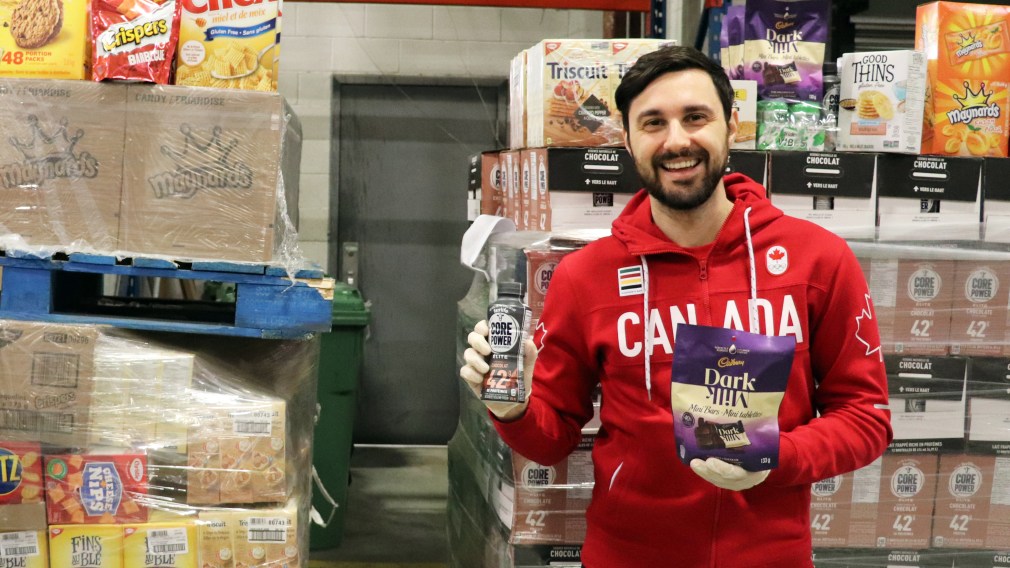 In an effort to provide the best possible performance conditions for Canadian athletes at the Olympic Games, Team Canada always sends a HUGE shipment of snacks to complement the food intake of its squad in the Athletes’ Village.

With the announcement of the postponement of the Tokyo 2020 Games, Team Canada and our food and beverage partners Coca-Cola, General Mills and Mondelēz Canada have taken the initiative to give these products to those most in need during the pandemic.

While the 4801.3 kg of snacks and beverages were to be shipped by sea freight to Tokyo, instead they were diverted to a much closer destination – Moisson Montreal.

The delivery arrived on Thursday at the food bank founded in 1984, where the Olympic snacks and beverages worth almost $60,000 will be distributed through the 253 community organizations served on the island of Montreal. 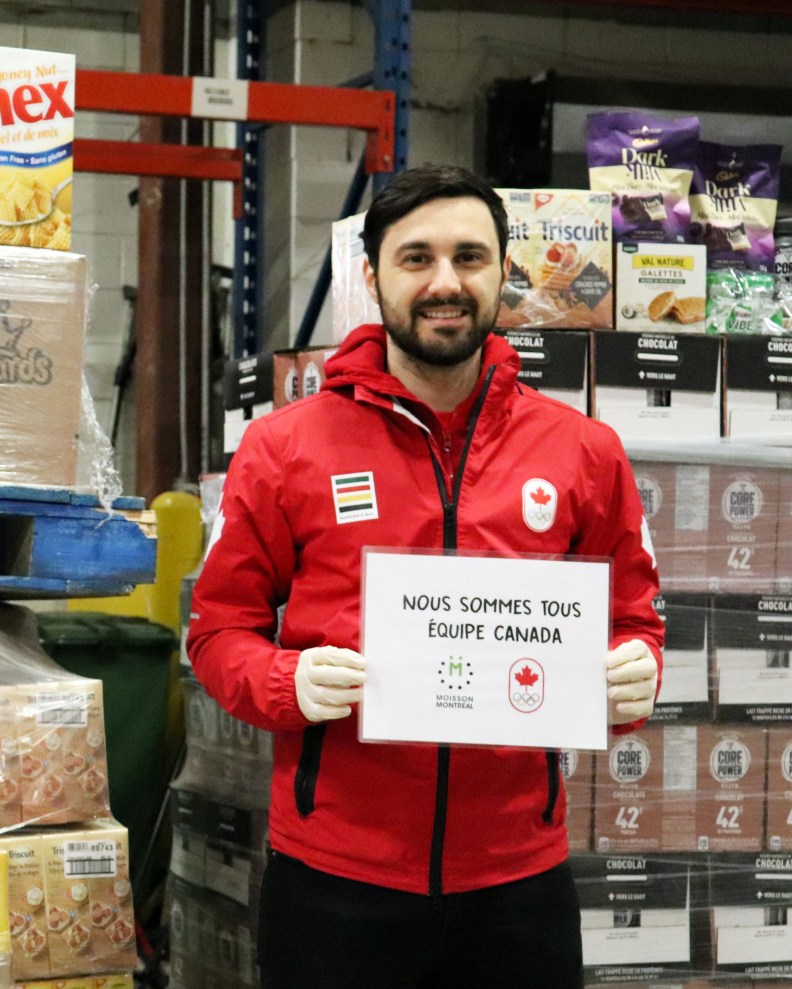 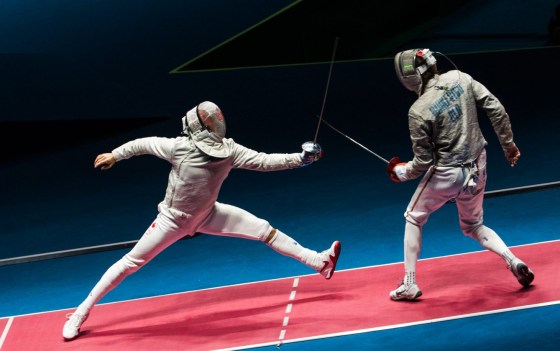 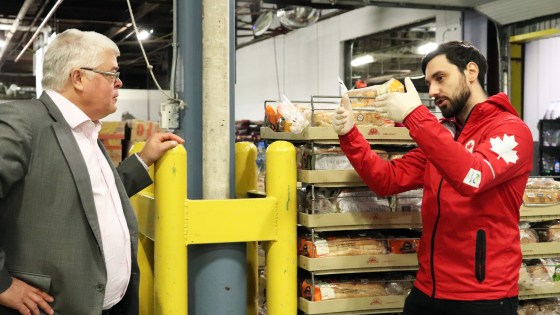 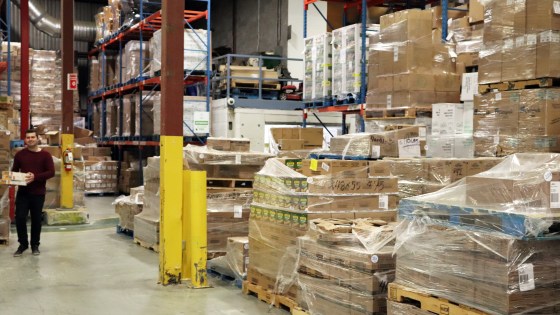 Some of the food being donated to Moisson Montréal. (Credit: Moission Montréal / Alexandra Grenier)

What are Team Canada athletes’ favourite snacks at Games, may you ask? Well, here are a few: 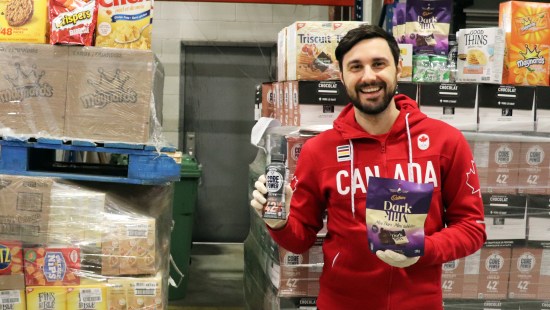 Joseph Polossifakis holds onto a back of Cadbury Dark Milk mini bars in his left hand and a Core Power Elite drink in the other. (Credit: Moission Montréal / Alexandra Grenier) 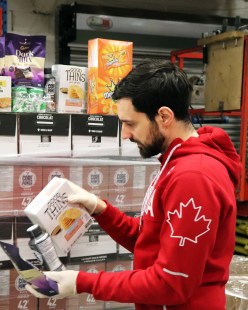 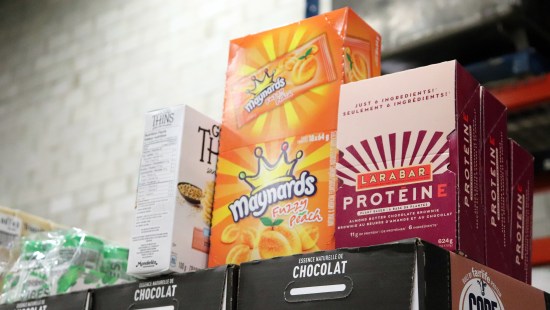 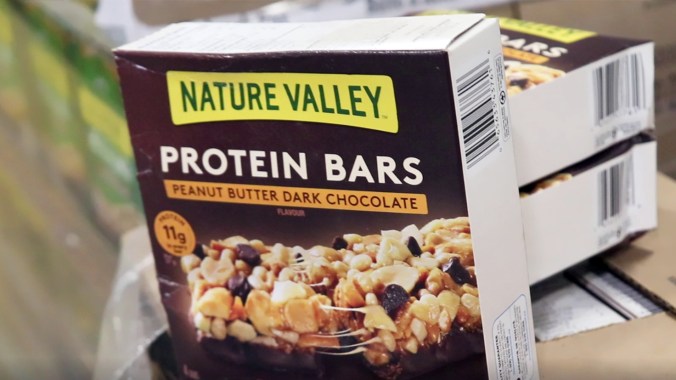 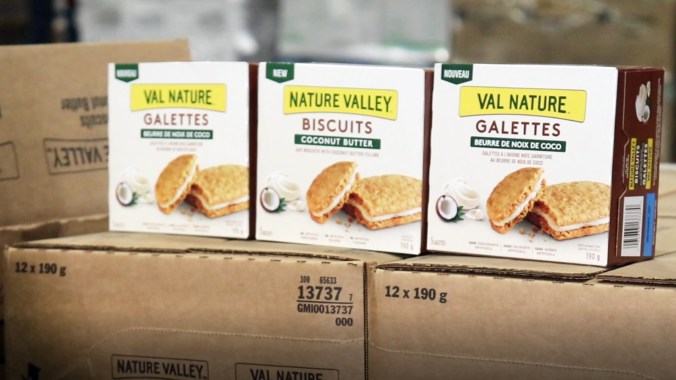 Rio 2016 Olympian and Tokyo 2020 hopeful Joseph Polossifakis was there to lend a hand. “We are all Team Canada right now, said the fencer, “So it’s a great pride for me to be here today, to be able to share everything we can with the communities that need it and to show that Team Canada is there for all of you, to support you.”

All of these delicious snacks and beverages will be redirected to families in need in the Montreal area, which is one of the places most affected by COVID-19 in Canada.

If you would like to know how other Team Canada partners are contributing to national efforts in these difficult times, click here.