With 2020 nearing its conclusion, it’s time to look back at some amazing accomplishments by Canadian athletes from the past year.

Each year, the Lou Marsh Trophy is awarded to Canada’s top athlete, as decided by a panel of journalists. In 2019, Bianca Andreescu took the tennis world by storm, highlighted by being the first Canadian to win a Grand Slam singles title at the US Open, and won the Lou Marsh Trophy unanimously.

RELATED: Bianca Andreescu is Canada’s Athlete of the Year for 2019

Despite the competition calendar being severely impacted by COVID-19-related cancellations, there have been many Canadian performances deserving of the Lou Marsh Trophy. Here a few athletes who stood out in 2020:

Alphonso Davies has dazzled ever since he signed with Bayern Munich in 2018. But it was in 2020 that he blossomed into a star. At just 19-years-old, Davies became the first Canadian National Team member to win a men’s UEFA Champions League title.  He also helped guide Bayern Munich to another Bundesliga title. In the process, he had one of the best assists of the year. In addition to all his club success, Davies was crowned Canada Soccer‘s player of the year.

What more can you say about Christine Sinclair? The 2012 winner of the Lou Marsh Trophy could win it again this year. In late January, playing against St. Kitts and Nevis during the Concacaf Olympic Qualifying Tournament, she scored twice to become the all-time leader for most international goals (185), by either men or women.

Kadeisha Buchanan had a stellar year with club and country competition. At the start of the year, she helped Canada qualify for the Tokyo 2020 Olympic Games in Concacaf action while also being selected to the Best XI at the tournament. Buchanan and her club Olympique Lyonnais were the winners of the UEFA Women’s Champion League. The defender was also named Canada Soccer Player of the Month in February and August and in December she was named player of the year.

Denis Shapovalov had an extremely successful year, reaching a career-best ranking of number 10 on the ATP tour. After a long pause in action from COVID-19, Shapovalov came ready to play in the summer and fall, posting many top finishes, including a quarterfinals appearance at the US Open, the furthest any Canadian man had advanced in singles play in tournament history.

Just like his Canadian compatriot, Félix Auger-Aliassime had an incredible year. Auger-Aliassime was the doubles champion with his teammate Hubert Hurkacz at the Paris Masters in November. In singles, Auger-Aliassime reached the final at three different tournaments. At just 20-years-old, he is the youngest player ranked in the top-25 on the ATP Tour.

Graeme Fish had a very successful speed skating season on the big oval, capped off by a world record performance in the 10,000m as he became the first non-Dutch skater to win gold in the event at the World Single Distances Championships. Fish’s time of 12:33.86 took nearly two and a half seconds off the previous mark set by Canadian teammate Ted-Jan Bloemen. Fish also won world championship bronze in the 5000m. 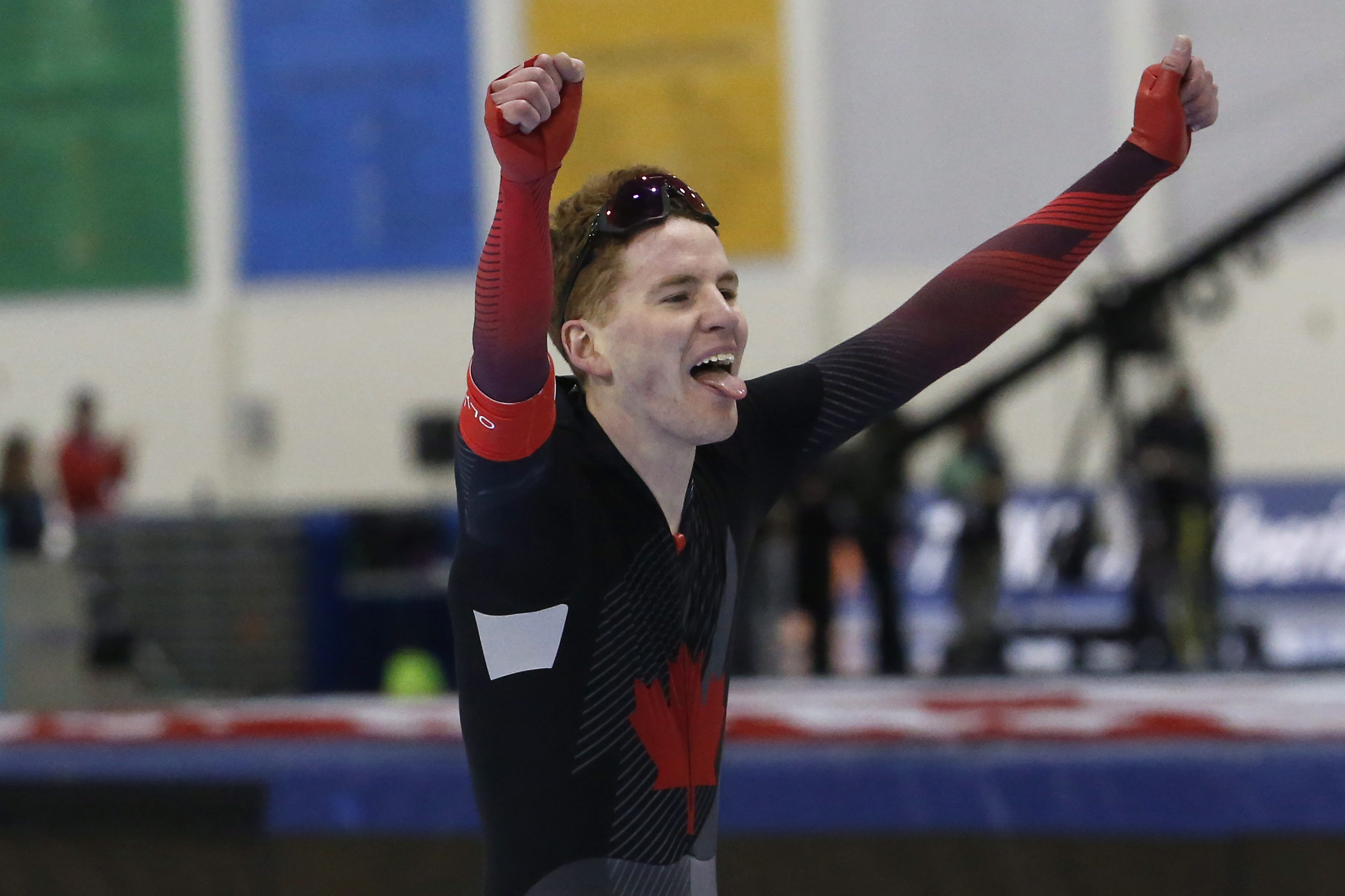 Ivanie Blondin’s year was filled with great accomplishments across the board. In the mass start, she was crowned world champion for the second time in her career. She also won silver for her first career medal at the World Allround Championships. 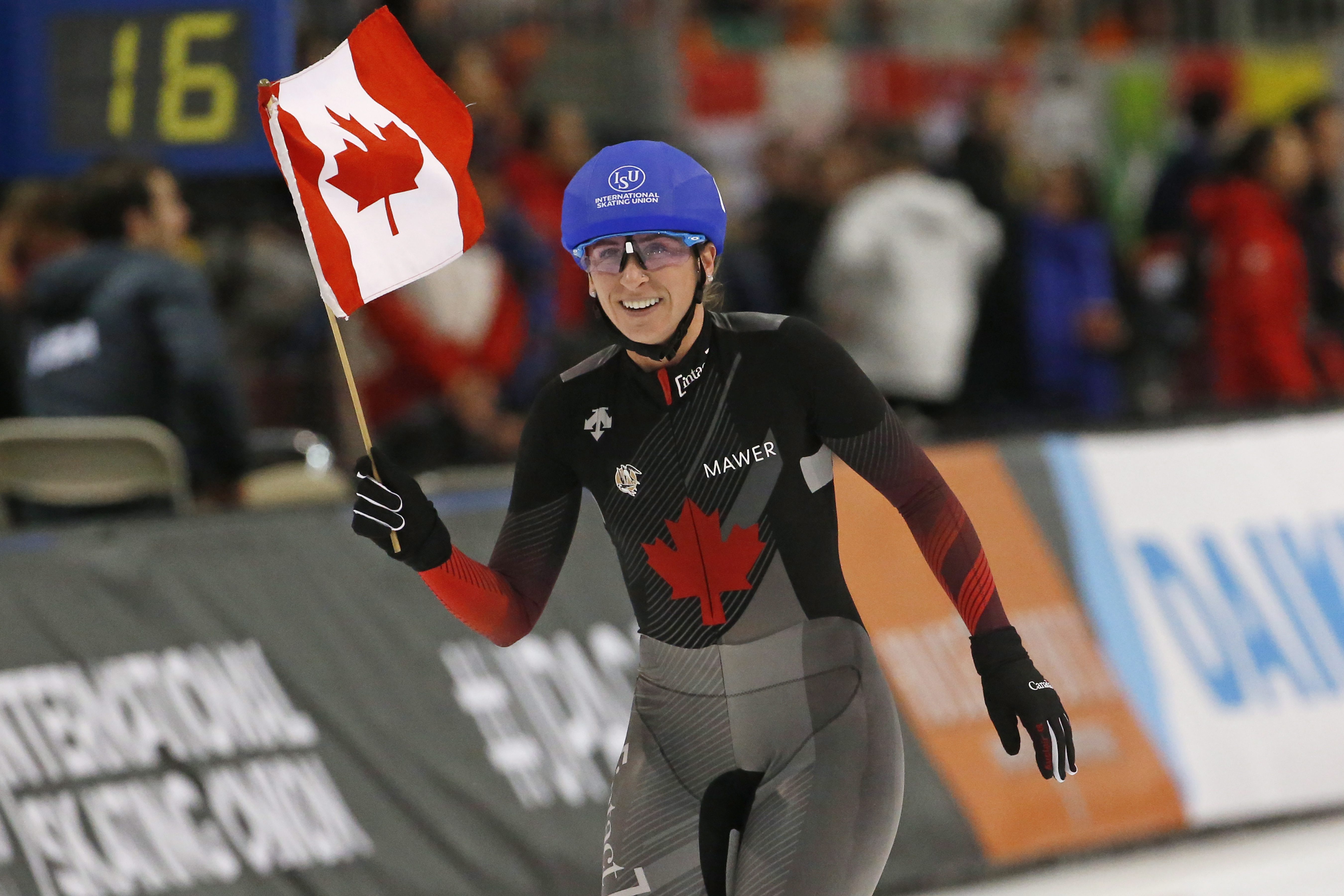 Since winning silver with Team Canada at the 2015 Pan Am Games, Jamal Murray has turned himself into one of the best basketball players in the NBA. This year, Murray helped the Denver Nuggets reach the NBA Western Conference Finals, leading his team in scoring by averaging 26.5 points per game in the playoffs. In the second round against the Utah Jazz, he scored 50, 42, and 50 points in consecutive games, a total for three straight playoff games that’s only been eclipsed by basketball legends Michael Jordan and Jerry West. 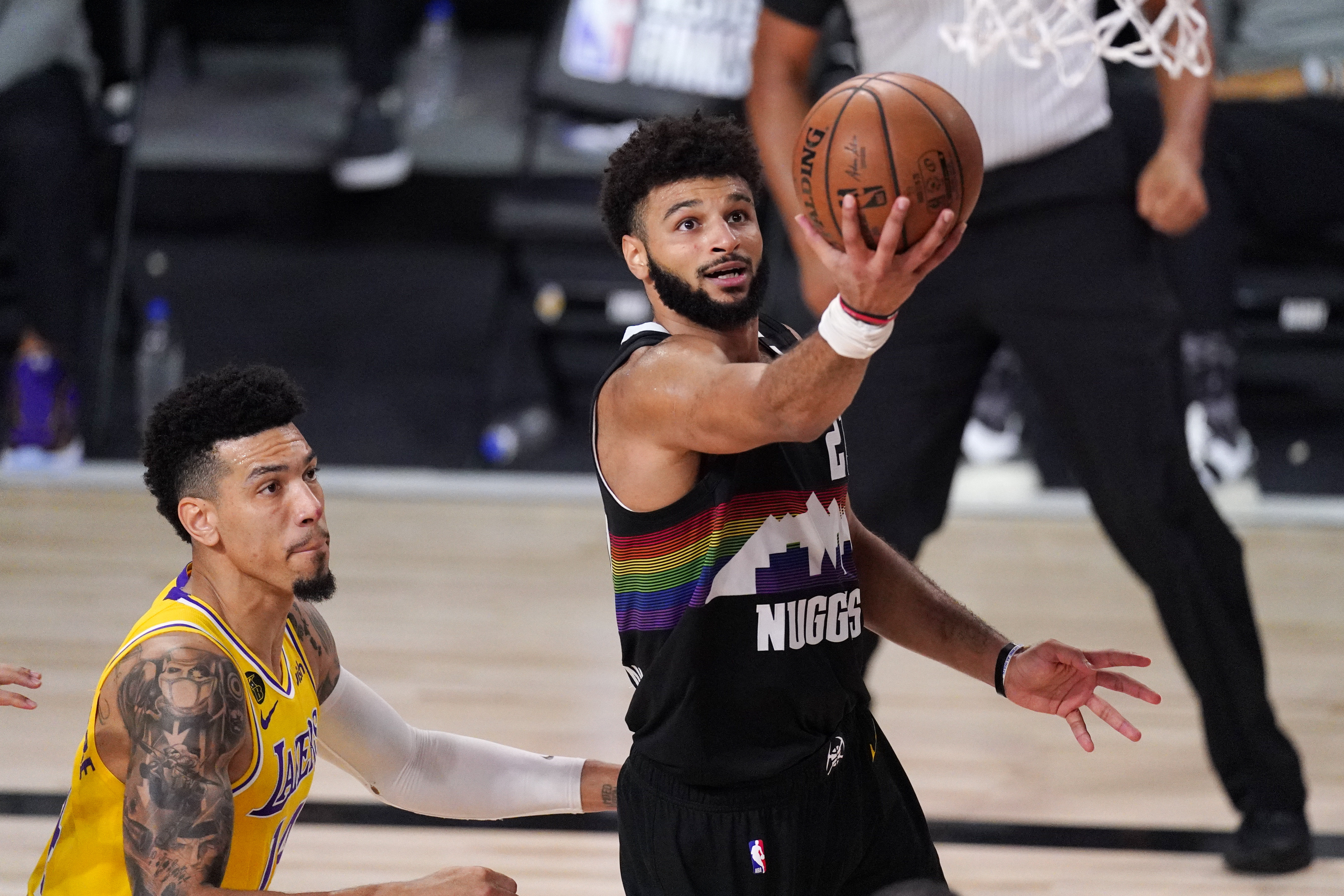 In 2018, Mikaël Kingsbury was the winner of the Lou Marsh Trophy. Once again, he had a tremendous moguls season, never finishing lower than second in any World Cup event. Seven of his 10 podiums were in the 2020 calendar year. Kingsbury continues to dominate all of freestyle skiing, earning his ninth straight Crystal Globe last season.

Unfortunately, Kingsbury will not have the start to this season that he would have liked. He will miss the start of the season for the first time due to injury. The reigning Olympic champion will be out for at least four to six weeks after fracturing two vertebrae in training at the end of November. 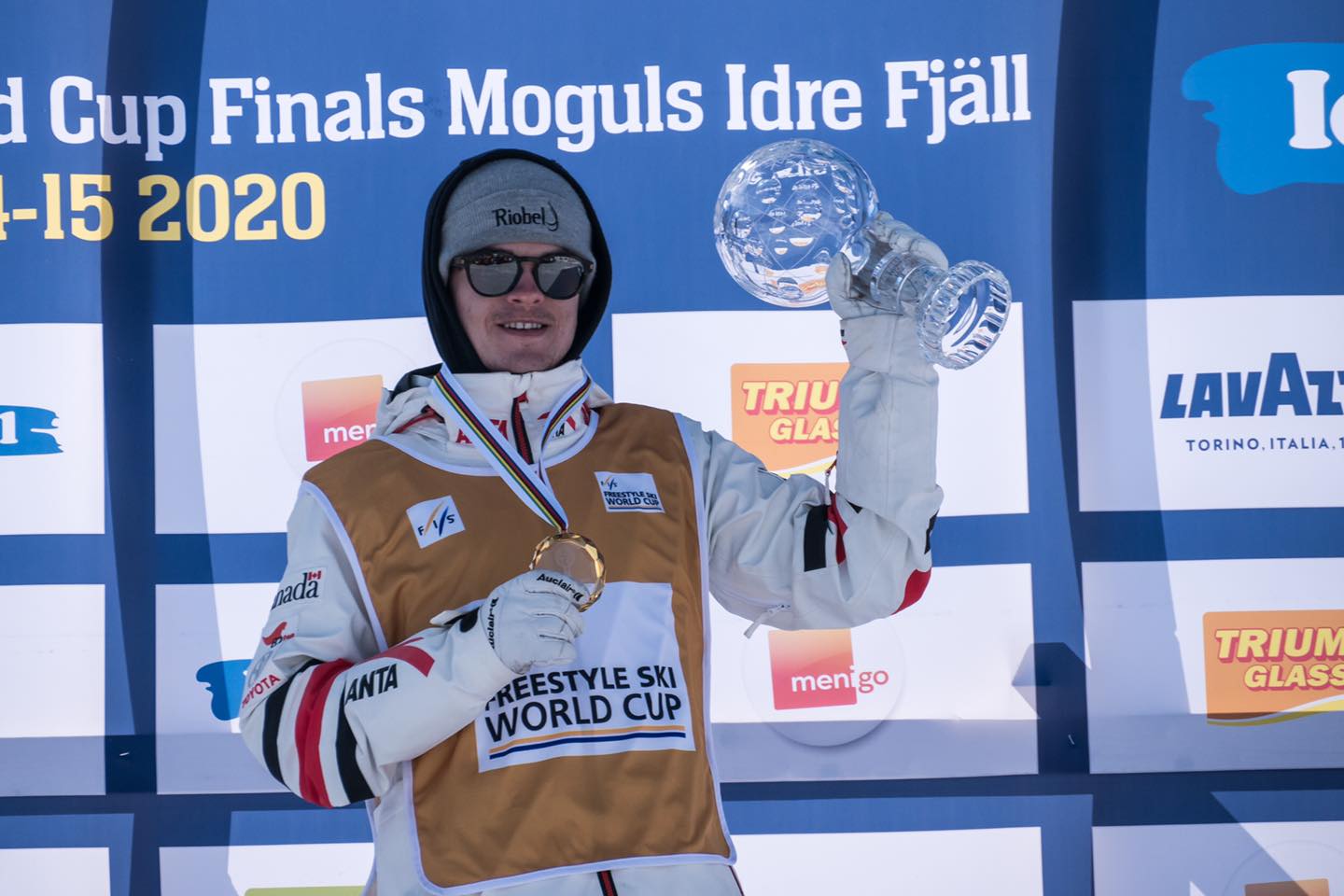 Mike Woods’ biggest highlight of the season was a great one. The Canadian road cyclist, who was officially nominated to the Olympic team for Tokyo 2020, won the 7th stage at the Vuelta a España, one of the three Grand Tours (along with the Tour de France and the Giro d’Italia). He also finished second in the 6th and 14th stages. He has previously reached the podium in two stages of the Tirreno-Adriatico and finished third in the one-day race, La Flèche Wallonne. All of this came after his recovery from a broken femur in March.

We know that American football isn’t an Olympic sport, but we would be remiss if we didn’t mention Laurent Duvernay-Tardif who won the Super Bowl and then stepped away from his great contract to serve on the COVID-19 frontlines.

The Lou Marsh Trophy will be awarded on Tuesday, December 8. With so many spectacular seasons from these Canadians, it’s hard to predict who will take home the prize.