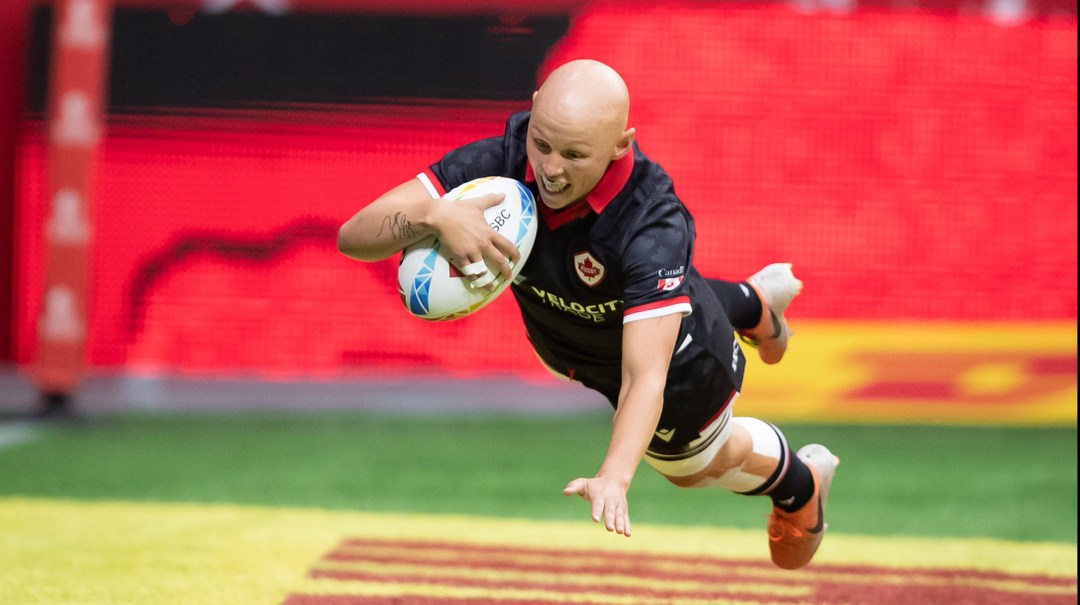 It was another memorable and successful weekend for Team Canada as competitions took place at home and abroad. In case you missed the action, here’s everything you need to know:

Skating to the podium ⛸

A few Canadian figure skaters opened their international seasons with two medals at the Autumn Classic International in Pierrefonds, Quebec. On Saturday, ice dancers Piper Gilles and Paul Poirier of Toronto won gold after posting 208.97 points. Vanessa James and Eric Radford launched their new partnership by skating to a silver medal in the pairs event.

The Autumn Classic is one of the ISU Challenger Series events that take place ahead of the ISU Grand Prix series which starts in mid-October. This week, attention will turn to the Nebelhorn Trophy in Oberstdorf, Germany. That is the last chance Olympic qualifier for countries still needing to earn quota spots for Beijing 2022. Competing for Canada will be Roman Sadovsky, who is looking to lock up a second Olympic spot for Canada in the men’s event.

Coming off of her bronze medal in the C-2 500m at Tokyo 2020, Katie Vincent went on to secure the C-1 200m gold in Denmark. She will now be the reigning world champion when the ICF World Canoe Sprint Championships return to Halifax in 2022.

After an exciting weekend at the Canada Sevens tournament in Vancouver, Team Canada came out with a bronze medal. The team battled to sweep Mexico 48-0 for the third-place finish.

The men’s team finished in sixth place after falling to the United States in the fifth-place playoff match.

Canada’s all-time most decorated Olympian Penny Oleksiak threw the ceremonial first pitch before Saturday’s Blue Jays game against the Minnesota Twins. Team Canada is proud to report she threw that pitch with zero hesitation while showing off her seven Olympic medals. 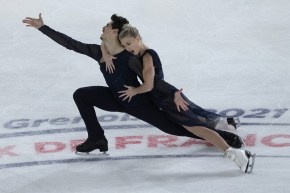