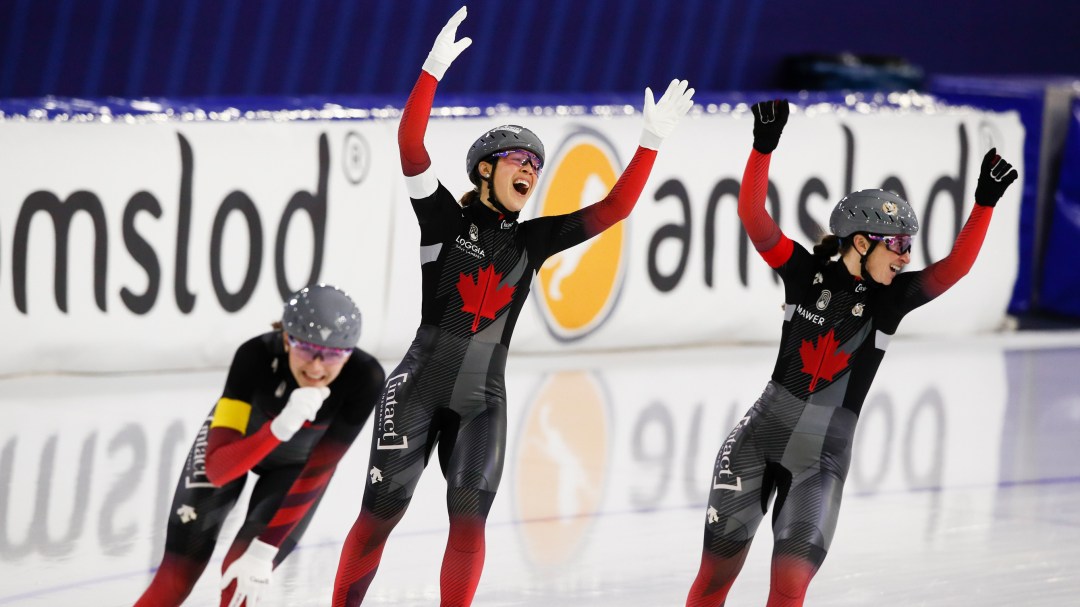 The trio won a World Cup gold and set the national record last week in Salt Lake City with a time of 2:52.39.

The trio of Blondin, Weidemann, and Maltais are three-for-three this season in the team pursuit.

In the men’s 1500m, it was Connor Howe’s first time on the individual podium. Howe claimed the first World Cup medal of his career after skating to a personal best 1:42.42 on Saturday.

The 21-year-old had been coming up just short of the podium, but broke through with a strong final sprint and was all smiles afterwards. 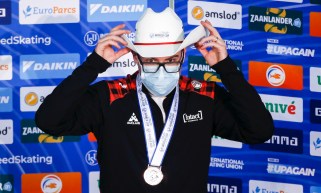 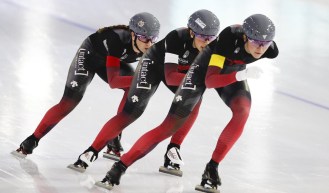