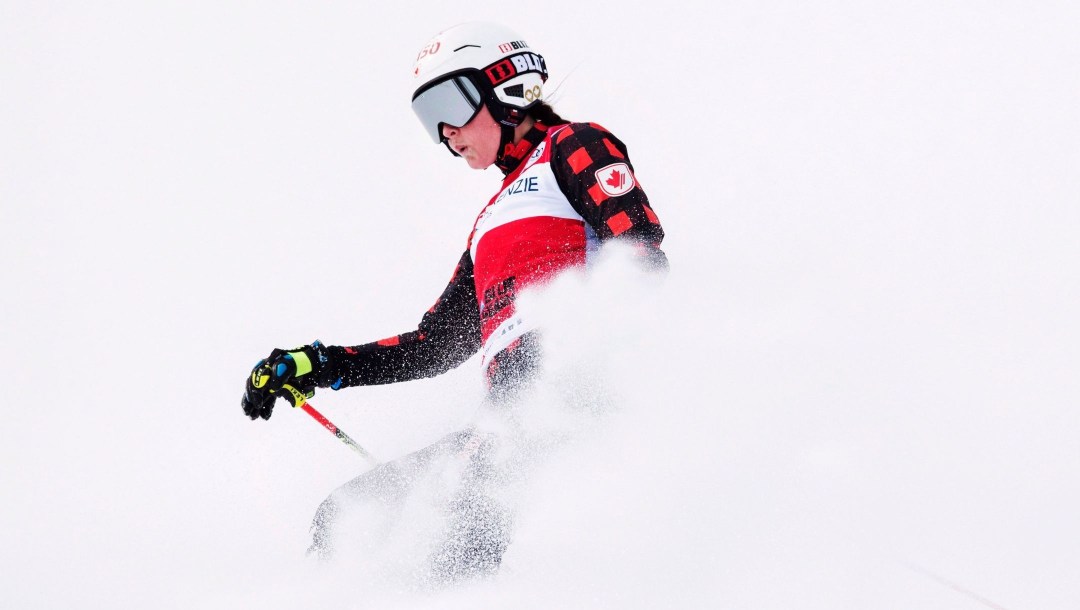 Team Canada’s Marielle Thompson and Brittany Phelan celebrated on the podium together after winning respective silver and bronze medals at the FIS ski cross World Cup in Reiteralm, Austria.

Thompson took home the silver medal as she found herself just shy of Sweeden’s Sandra Naeslund. Phelan followed behind Thompson for bronze.

It was not just the podium that was swarmed with red and white, the event finished with a total of five Canadians finishing inside the top 10. Along with Thompson and Phelan, Ottawa, Ont., native Hannah Schmidt finished just shy of the podium at fourth, British Columbia’s Courtney Hoffos finished eighth and Tiana Gairns finished ninth.

Thompson and Phelan finished first and second during the qualification run on March 11th. Staying hot from her silver medal at Beijing 2022 in ski cross, Thompson brought everything she had to Austria, but could not top Naeslund’s results.

On the men’s side, Reece Howden took home gold for Canada in ski cross after beating Japan’s Ryo Sugai and Switzerland’s Alex Fiva.