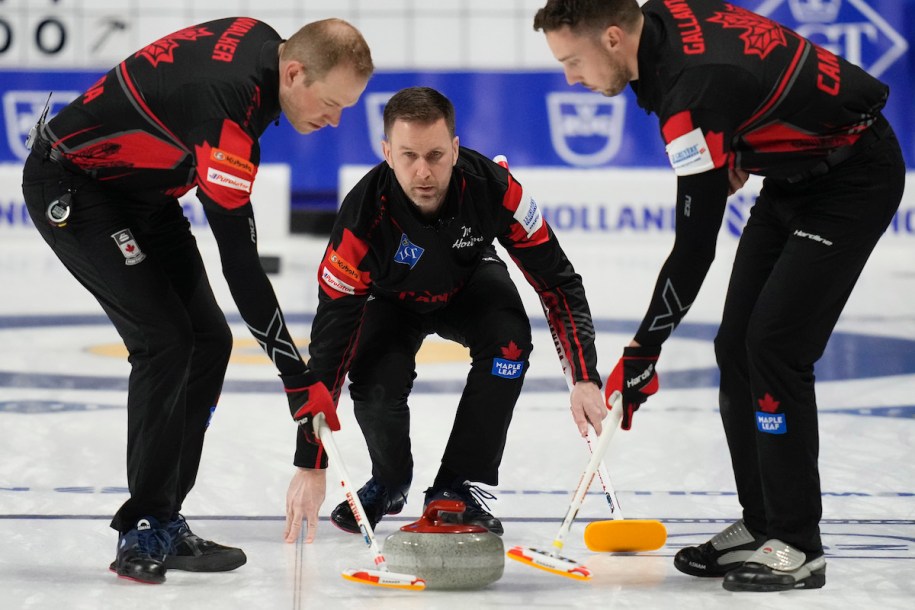 In a back-and-forth battle for gold, the Canadians took an early lead to sit at 3-0 after the second end at Orleans Arena in Las Vegas. Sweden got two in the third end, then made a comeback after stealing one point in the fourth to tie the score at three. Team Gushue had one in the fifth, but Sweden took their first lead in the sixth end after making the score 4-5.

Canada had another single point in the seventh, tying the score at five heading into the eighth end. Sweden had the all-important hammer. After a gruelling end, Sweden went for a double and scored a single point as Canada trailed 5-6. Team Gushue tried to blank the end, but ended up nosing the shot and got just one point, tying the game at 6-6. In the tenth and final end, Sweden scored two more points to win their fourth-straight world championship 6-8.

During the semifinal matches on Saturday, Canada defeated the United Sates 8-5 and the defending champions Sweden beat Italy 8-4. Italy went on to defeat the United States by 13-4 in Sunday morning’s bronze medal game.

In March, Team Einarson came out on top in a dramatic 8-7 win over Sweden to capture bronze at the World Women’s Curling Championship.