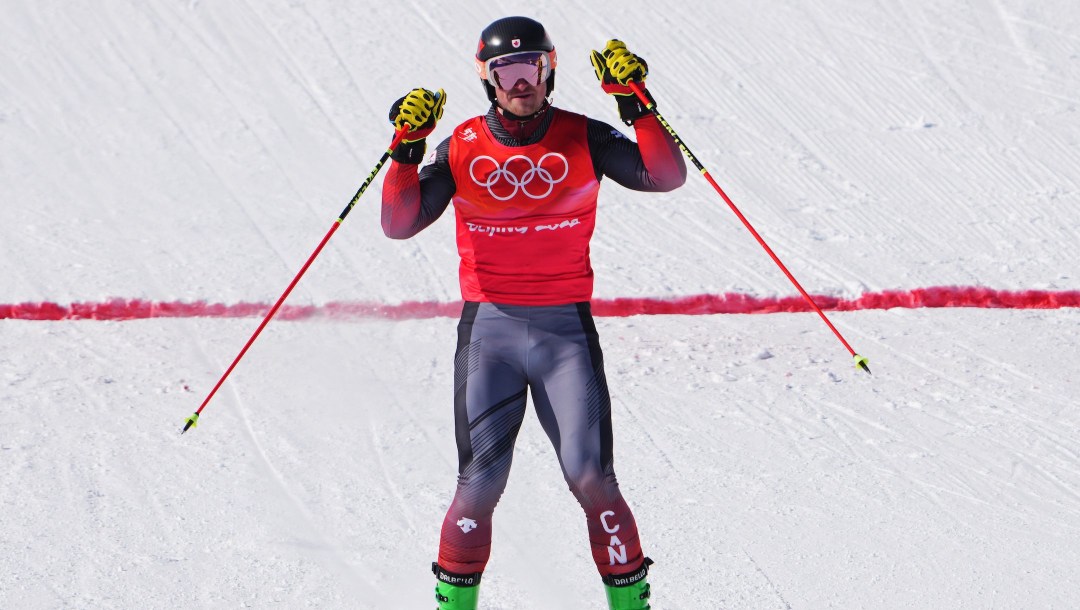 After almost a month break, ski cross racers are back in action at the World Cup in Idre Fjäll, Sweden. Reece Howden will add some hardware to his collection after a successful weekend with two podium finishes. Marielle Thompson will take home bronze for the women’s big final after her stellar performance on Sunday.

Howden is silver on Saturday

Beijing 2022 Olympian Reece Howden raced his way to the podium on Saturday, winning the World Cup silver medal in the men’s grand final.

The only one to finish ahead of Howden was Sweden’s David Mobaerg, who secured the gold medal. Erik Mobaerg, also from Sweden, completed the podium with the bronze medal.

The Canadian is now first in World Cup ski cross standings with 381 points.

Howden tops the podium on Sunday

Howden snagged his second medal of the weekend, topping the podium in the men’s ski cross on Sunday. This becomes his fifth consecutive World Cup podium finish and his second win of the season. This medal secures Howden’s place at the top of the World Cup standings. Accompanying him on the podium was Sweden’s Erik Mobaerg and Germany’s Tobias Mueller, respectively.

Jared Schmidt finished the event in sixth, and Kevin Drury in 14th.

In the women’s competition, Marielle Thompson captured a bronze medal on Sunday, climbing the ranks after her fifth-place result on Saturday. Thompson finished behind Sweden’s Sandra Naeslund who claimed gold and Austria’s Katrin Ofner with silver. This is Thompson’s fourth podium finish this season.