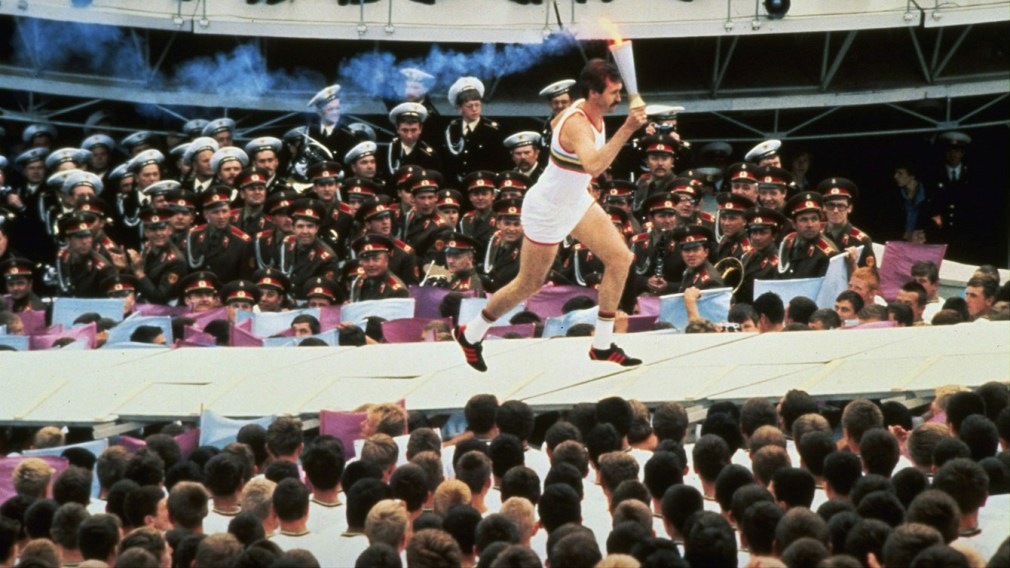 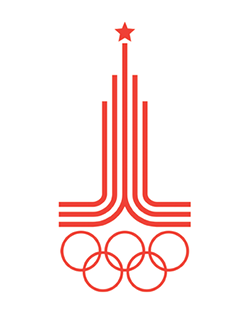 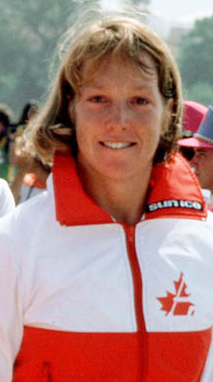 Games of the XXII Olympiad

The first Olympic Games to be held in a socialist country are more often remembered for the largest boycott in Olympic history, which made the 80 countries that did attend the lowest number since 1956.

The United States led the boycott as part of President Jimmy Carter’s package of actions to protest the December 1979 Soviet invasion of Afghanistan. Canada was one of an estimated 45-50 nations that chose not to compete, despite many Canadian Olympic Team members having already been selected who are still considered Olympians. Some governments, such as those of Great Britain, France and Greece, supported the boycott but allowed their athletes to decide for themselves whether or not to go to Moscow. The British and French teams were among those who marched behind the Olympic flag instead of their national flags in the Opening Ceremony. These teams also used the Olympic flag and hymn during medal ceremonies.

With traditional Olympic powers such as the United States, Japan and West Germany absent from the Games, many other athletes took advantage of the medal opportunities. One of those was in field hockey, which saw Zimbabwe entered on just five weeks notice after five of the six teams that were supposed to be in the inaugural women’s Olympic tournament withdrew. The team won gold for Zimbabwe’s first ever Olympic medal. 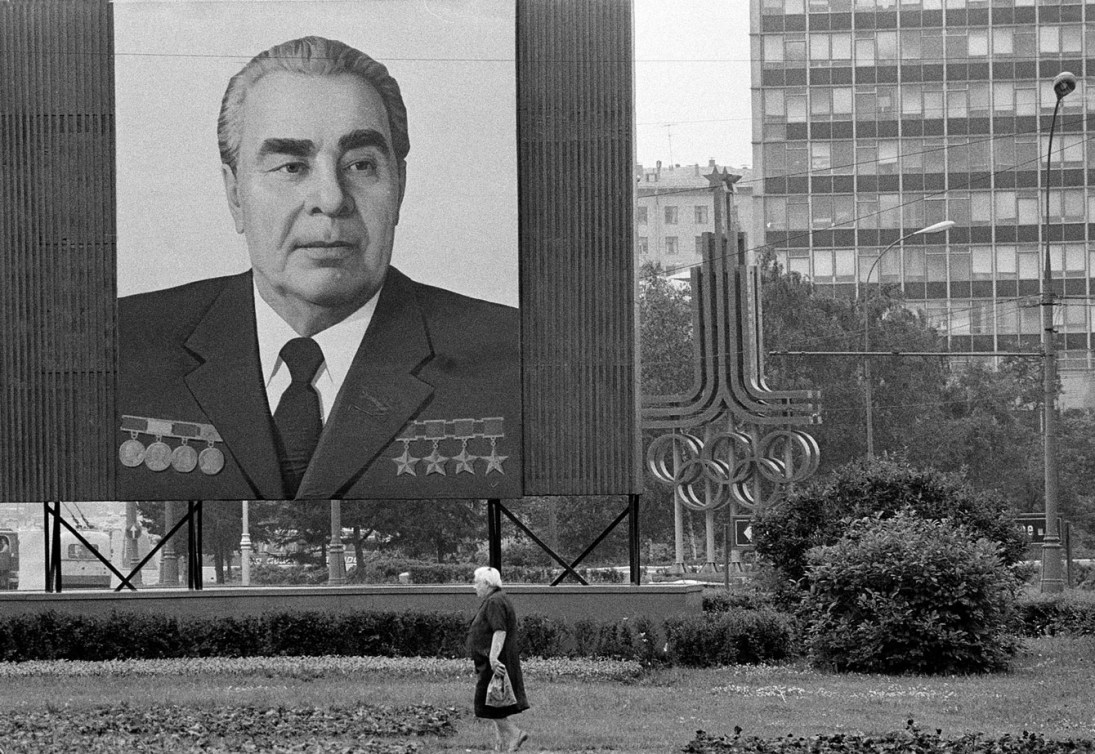