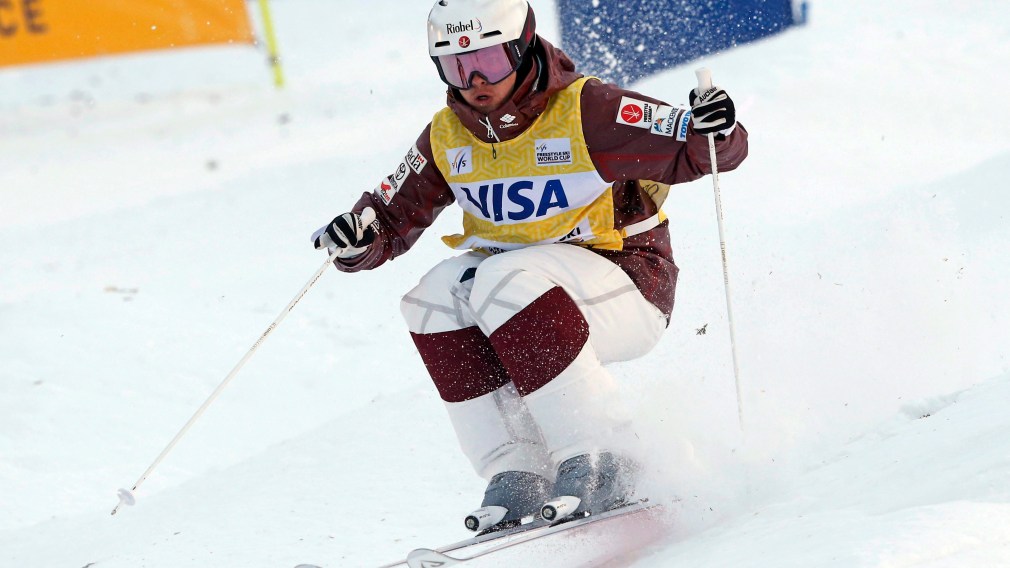 Less than three weeks after being crowned Olympic champion, Kingsbury is back on the moguls podium. Kingsbury scored 89.27 points, finishing 1.76 points behind hometown favourite, Ikuma Horishima of Japan. Dmitriy Reikherd of Kazakhstan took bronze with 87.26 points.

RELATED: Kingsbury king of the moguls hill at PyeongChang 2018

This is just the second time this season that Kingsbury has not finished on top of the podium. Both times, Horishima has outscored him. The Canadian currently leads the overall World Cup standings with 760 points, more than 280 points ahead of second place, Reikherd.

Dufour-Lapointe also claimed silver on Friday to match the Olympic silver she won in PyeongChang. Dufour-Lapointe scored 81.33 points, finishing behind Perrine Laffont of France who claimed gold with 83.03 points. Keaton Mccargo of the USA won bronze with 81.06 points.

Kingsbury and Dufour-Lapointe will return to the Tazawako slopes on Saturday to compete in the dual moguls event.

Kingsbury and Dufour-Lapointe back on moguls World Cup podium
Team Canada and Hudson’s Bay unveil Tokyo 2020 uniform kit
Wearing the maple leaf: Team Canada through the decades
What is the difference between racquetball and squash?
Shuttlecock and balls: The fastest moving objects in sport
Getting vertical: The highest jumps in sport