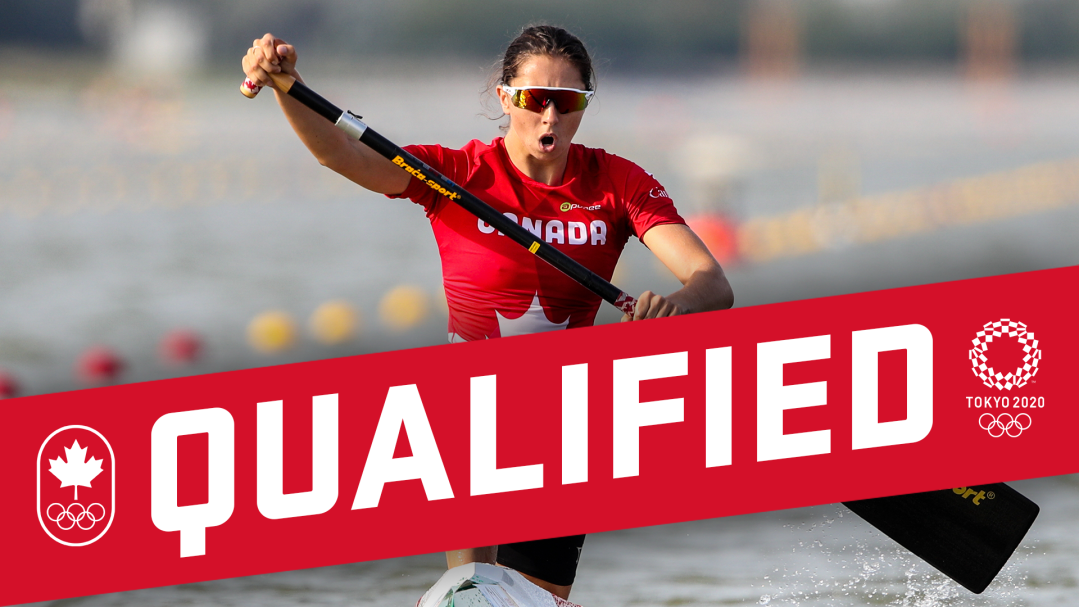 On skis and snowboards, Team Canada had a stellar weekend on the slopes.

From gold medal moments to career firsts, Canadian athletes dominated for another week as the winter sports season comes close to concluding. On the summer side, there were Olympic spots earned and a welcome return.

Catch up on what you missed:

Katie Vincent will be on the water at Tokyo 2020 when women’s canoe events make their long-awaited Olympic debut this summer. Vincent, who had secured Canada a spot in the C-1 200m with her performance at the 2019 World Championships, won the national trials in the event after defeating Laurence Vincent Lapointe in a race off. Canada still aims to secure entry in the women’s C-2 500m, in which Vincent and Vincent Lapointe won the world title in 2017 and 2018.

After winning both women’s K-4 500m finals, the crew of Alanna Bray Lougheed, Andréanne Langlois, Michelle Russell, and Madeline Schmidt claimed their spots in that boat for Tokyo 2020. Canada has also qualified the men’s K-4 500m, with the crew members still to be determined.

Give him a crown! Reece Howden won his fourth gold medal of the season at the FIS Ski Cross World Cup in Sunny Valley, Russia. The 22-year-old has already clinched the men’s ski cross overall World Cup title with his six medals this year, including four gold and two silvers.

On Friday, Toutant earned silver in the snowboard slopestyle competition, while Karker and d’Artois won silvers in the ski halfpipe events.

The following day, Oldham won bronze in the women’s ski slopestyle competition for Canada’s fourth medal of the weekend.

🏆 Rookie of the Year

Marion Thénault finished off her aerials season on a high note in Almaty, Kazakhstan. Not only did she celebrate her first career World Cup gold over the weekend, but the 20-year-old was also named the FIS Rookie of the Year and finished the year ranked third in the aerials World Cup standings.

Teammate Lewis Irving also had a successful weekend in Almaty. The Quebec City aerialist won bronze for his third podium of the season.

A 🥌 Champion at last

Brendan Bottcher is finally a Canadian curling champion. After finishing as the runner-up the last three years, the Alberta skip has finally won his first Brier. With teammates Darren Moulding (third), Brad Thiessen (second) and Karrick Martin (lead), they defeated another Alberta team skipped by Kevin Koe (who had been seeking a record fifth national title) 4-2 in Sunday night’s final in the bubble in Calgary.

Team Bottcher will now become Team Canada for the men’s world championships, which run April 2-11 in Calgary. They need a top-six finish to secure Canada’s spot in the men’s Olympic curling tournament at Beijing 2022.

Up next in the bubble will be the Canadian Mixed Doubles Championship, starting on Thursday and running through March 25.

Pavan and Humana-Paredes are Back 👯‍♀️

Reigning beach volleyball world champions Sarah Pavan and Melissa Humana-Paredes showed no signs of rust when they hit the court for the first time since September 2019. They took home silver at the Katara Cup, a, FIVB World Tour 4-star event. Pavan and Humana-Paredes now have a total of 11 World Tour medals together.

Eugenie Bouchard reached her eighth WTA Final (and second in less than a year!) at the Abierto Zapopan tournament in Guadalajara, Mexico. She faced Sara Sorribes Tormo of Spain in the final where she fell 6-2, 7-5.