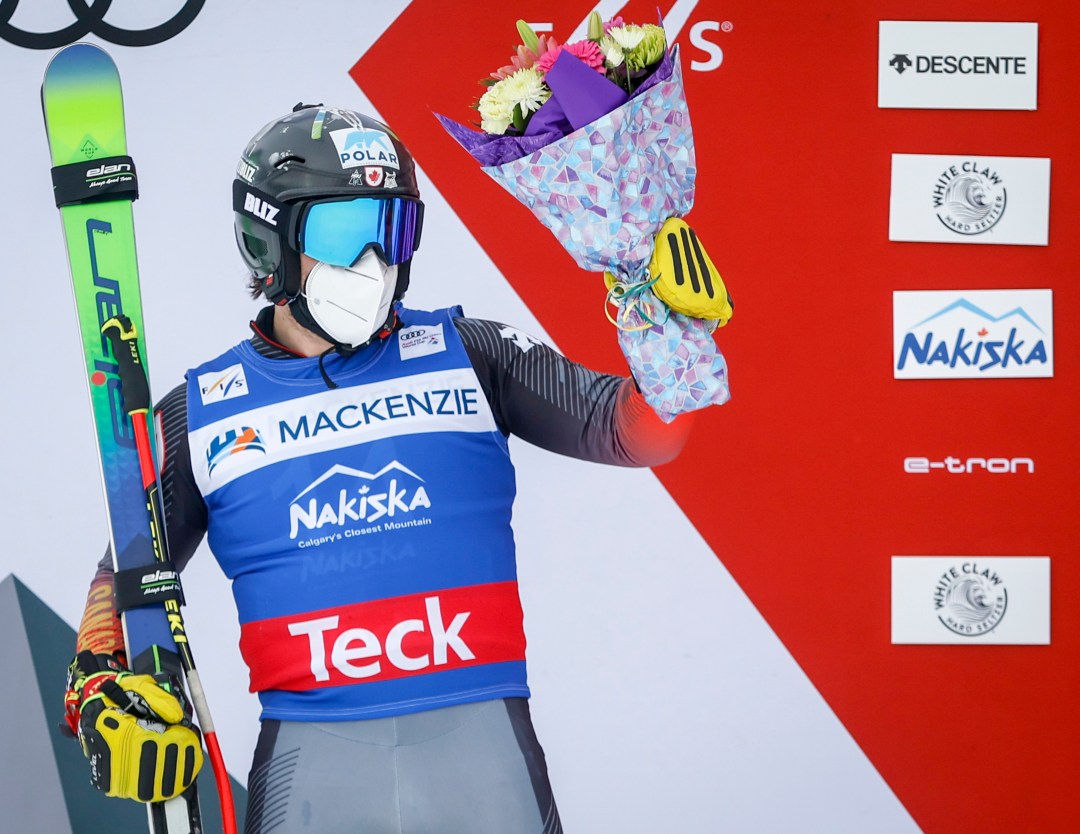 It was a tough day out on the slopes for the Canadian ski cross team but Kevin Drury pulled through to capture a silver medal in the first ski cross podium of the new year in Nakiska, Alberta.

The only Canadian male skier to continue past the quarter-finals, Drury finished behind Sweden’s David Mobaerg in the grand final. Germany’s Tobias Mueller rounded out the podium with bronze. The 33-year-old Canadian held second place throughout the duration of the race. Sweden’s Eric Mobaerg took a fall during the race and finished in fourth place.

This is the first podium this season for Kevin Drury on the World Cup circuit as well as his first podium on home soil. His last World Cup podium was in December 2020 when he won the bronze medal in Arosa, Switzerland.

On the women’s side, Hannah Schmidt, Courtney Hoffos and Brittany Phelan all reached the small final. Schmidt and Hoffos finished first and second respectively, taking fifth and sixth place in the competition. Phelan fell with Sweden’s Alexandra Edebo, the two athletes shared an eighth place finish.

Both the women’s and men’s ski cross events continue in Nakiska tomorrow. This weekend’s races are the last events that will count towards determining who goes to Beijing 2022 and how many entries Team Canada will have in ski cross. The Ski Cross World Cup circuit will then move to Idre Fjäll in Sweden from January 21 to the 23. This marks the final stop before Beijing 2022.