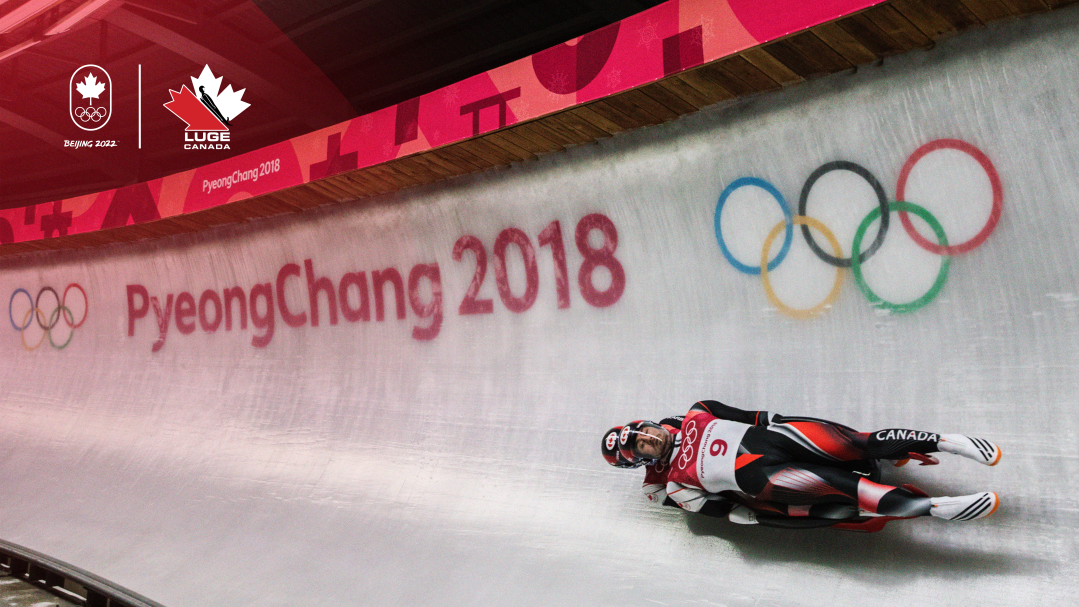 Team Canada will send three men and three women to compete in the four Olympic luge events at Beijing 2022.

The veterans of the squad will be Tristan Walker and Justin Snith, who will compete in the doubles event for the fourth straight Games. That will tie them for the most Olympic appearances ever by a Canadian luger.

At Sochi 2014, Walker and Snith posted Canada’s best-ever Olympic result in doubles luge, finishing fourth. At PyeongChang 2018, they were part of the historic silver medal performance in the team relay, alongside the now-retired Sam Edney and Alex Gough, who are the aforementioned four-time Olympians.

Over the course of their long careers, Walker and Snith have gone from being the teenage rookies at Vancouver 2010 to taking on a mentorship role for their young teammates.

Included in that group is the only other athlete on the team with Olympic experience, Reid Watts, who will be Canada’s lone competitor in the men’s singles event. Watts made his Olympic debut at PyeongChang 2018 after winning a bronze medal at the 2016 Winter Youth Olympic Games. Despite his years competing on the World Cup circuit, Watts is still just 23.

At just 19-years-old, Ellis has been the top Canadian woman on the World Cup circuit this season. She got started on a high note, posting a top-10 finish at the Olympic test event of the Yanqing Sliding Centre. She also hit the top-15 in Winterberg as the calendar turned to 2022. Ellis’ development was fast-tracked when she joined the Canadian team for the second half of the 2018-19 World Cup season.

Ellis achieved another highlight at the Yanqing World Cup when she joined forces with Watts and Snith and Walker for a fifth-place finish in team relay.

Hodgson is making her Olympic debut at the age of 21. She’s been competing on the World Cup circuit full time since 2019-20.

At 18, Corless will be the youngest member of Canada’s Olympic luge team. She moved back into a singles sled this season after making history with Caitlin Nash in December 2019 when they became the first women to compete against men in a World Cup doubles race. They went on to win silver together at the 2020 Winter Youth Olympic Games.

Canada won its first ever Olympic luge medals at PyeongChang 2018 where Alex Gough broke through for bronze in the women’s singles, followed two days later by the silver in the team relay. 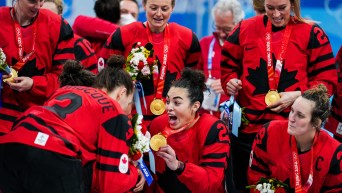