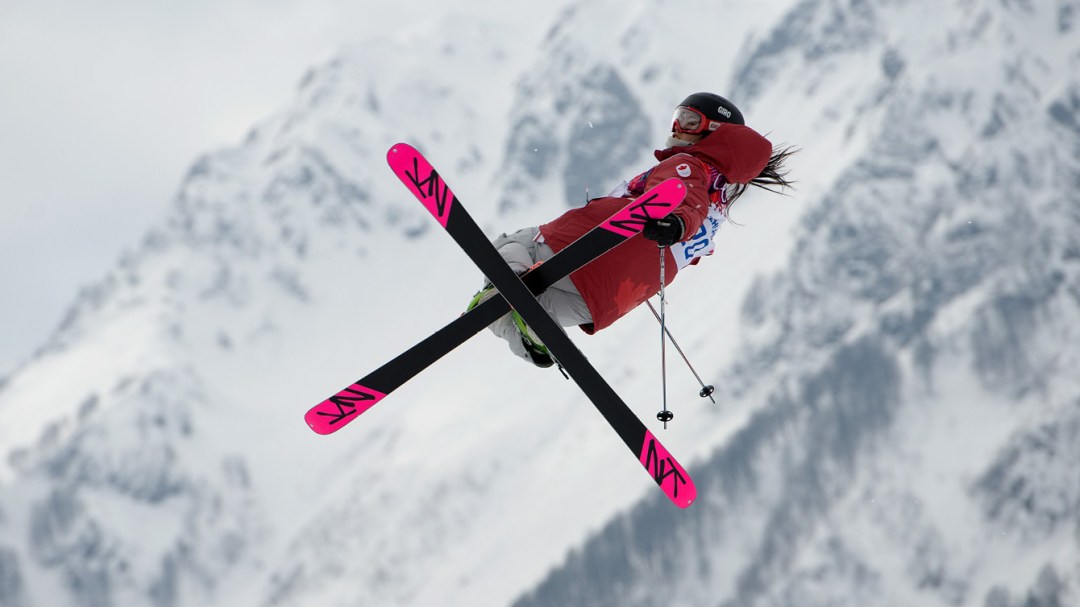 For moguls and aerials, the athletes were selected based on their performances in FIS World Cup and World Championship events. For halfpipe and slopestyle, athletes were selected based on their performances at the Aspen and Oslo X Games as well as at platinum events on the AFP circuit. The selection period during which the rankings were taken into account was December 1, 2016 to January 21, 2018. Based on their results in some key competitions last season, Freestyle Canada had already pre-qualified Mikaël Kingsbury, Justine Dufour-Lapointe, and Andi Naude to Team Canada for PyeongChang 2018.

The athletes nominated for Team Canada are:

The coaches nominated for Team Canada are:

PyeongChang 2018 will be the next stop for the aerials and moguls athletes while a select number of halfpipe and slopestyle athletes will compete at the 2018 Winter X Games in Aspen, Colorado before making their way to South Korea.

“Freestyle skiing is such an exciting sport to watch, especially with the incredibly talented team we are nominating today. Canada’s depth will once again be on full display at the Games as so many skiers challenge for the podium.”

“Athletes who were named to the Canadian Olympic freestyle skiing team are part of the top freestyle skiing team in the world. These athletes have won 96 World Cup medals and ten World Championship medals since 2015. The team includes several medallists from Sochi 2014. They bring a rich legacy of Olympic success that spans many decades.”

“It’s definitely a dream of mine to win an Olympic gold medal, but I’m not approaching the Games with that goal in mind. Rather, I’m showing up at the Games with the intent to ski my best, follow my plan and not to get too wrapped up in things I cannot control. I will approach this competition in the same way I approach other events and I know that if I manage to do that, the results should follow.”

“I want to go to the Olympic Games and enjoy the environment, to be there with Canada, my family and friends and use this as an opportunity to show what I am capable of.”

“Congratulations to these exceptional athletes on being chosen for the Canadian Olympic Freestyle Ski Team. As they compete, I know that they will feel the full weight of Canadians’ support behind them.”