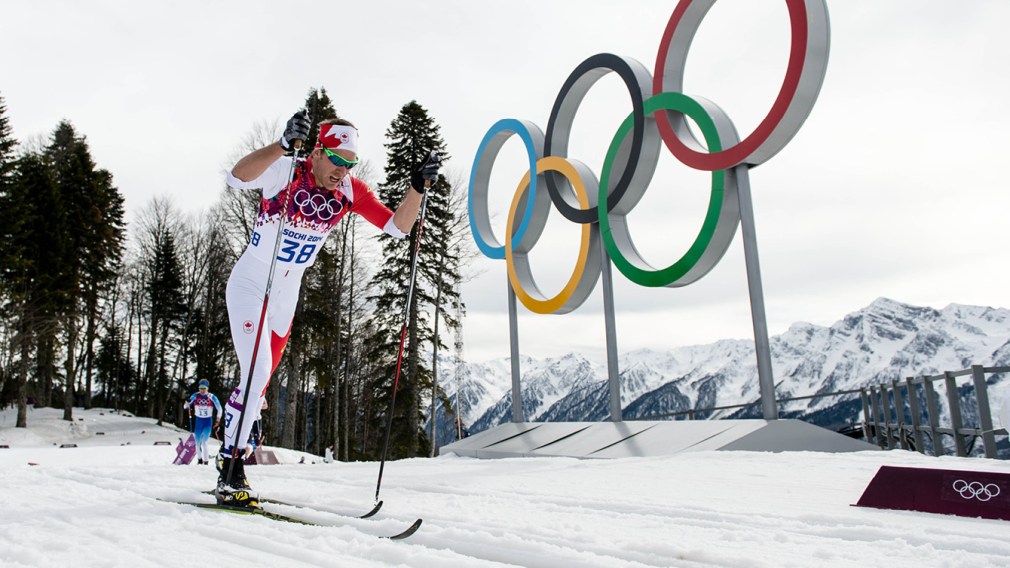 CANMORE (January 29, 2018) — Canada will field a cross-country skiing team mixed with loads of international experience along with youthful energy and drive for the Olympic Winter Games PyeongChang 2018.

The national body for cross-country skiing nominated a lineup of four women and seven men to the Canadian Olympic Committee that will don the maple leaf race suit in PyeongChang.

Each of the 11 athletes met the standard for nomination to the Canadian Olympic Committee under Cross Country Canada’s Internal Nomination Procedures for the 2018 Olympic Games, and in the process form a talented squad replete with veteran leadership and podium potential.

“This is a team that has evolved from a group of talented athletes excited to be on the start line into a group of determined high-performers focused, and confident, in their ability to achieve international podium results,” said Tom Holland, high-performance director, Cross Country Canada. “Led by our men’s team of Devon, Alex and Lenny over the last two quadrennials, we are in the podium hunt, and will continue to push towards getting Canada back on the Olympic podium at the Nordic venue.”

Canada qualified a core group of six Olympic veterans, three of whom have won World Championship or World Cup medals. Each of these athletes, who qualified based on their World Cup results over the last two years, include: Alex Harvey (St-Ferréol-les-Neiges, QC); Devon Kershaw (Sudbury, ON); Lenny Valjas (Toronto, ON), Jesse Cockney (Canmore, AB), and Graeme Killick (Fort McMurray, AB) on the men’s side. Emily Nishikawa (Whitehorse, YK) is the lone returning Olympian on the women’s squad.

“There were great learnings for us in our last two Olympics. We had a great Games at home in Vancouver where we over performed, and expectations were high for us in Sochi where we learned you can’t take anything for granted if you want to compete with the best,” said Harvey. “We are coming into these Games with a lot of confidence and momentum. We have a good mix of veterans and first time Olympians. Hopefully the girls and young guys can take it all in and learn from us. It is an exciting time for our entire team. It is always a great honour to represent our country and we can’t wait to get there and into our Team Canada gear.”

Three athletes from Whitehorse will hit the start line in PyeongChang. Knute Johnsgaard, Dahria Beatty and Emily Nishikawa, who all hail from Canada’s north, will be in PyeongChang. Each of them earned their Olympic spots based on strong results on the World Cup over the last two years, highlighted by Johnsgaard’s historic first-ever bronze-medal finish on the Canadian men’s relay team last year. They will be joined by three other first-time Olympic team members including: Cendrine Browne (Saint-Jérôme, QC); Anne-Marie Comeau (Saint-Ferréol-les-Neiges, QC) and Russell Kennedy (Canmore, AB).

“It is an absolute dream come true to be selected for my first Olympic Games,” said Dahria Beatty. “It has been a goal of mine ever since I was a little kid racing. Now that it is finally a reality, I am excited to make the most of the Olympic atmosphere and race my heart out for Canada.”

“I am thrilled by the incredible talent of our cross-country team,” said Team Canada’s Chef de Mission, Isabelle Charest. “These athletes have worked hard to earn their spots and I look forward to cheering them on as they live out their Olympic experience.”

Canada has three Olympic medals in cross-country skiing, led by Beckie Scott’s first-ever for Canada at Salt Lake City 2002 when she skied to the gold. Scott also won a silver medal in the team sprint with Sara Renner at Turin 2006 – the same year Chandra Crawford won the gold medal in the skate-sprint race.