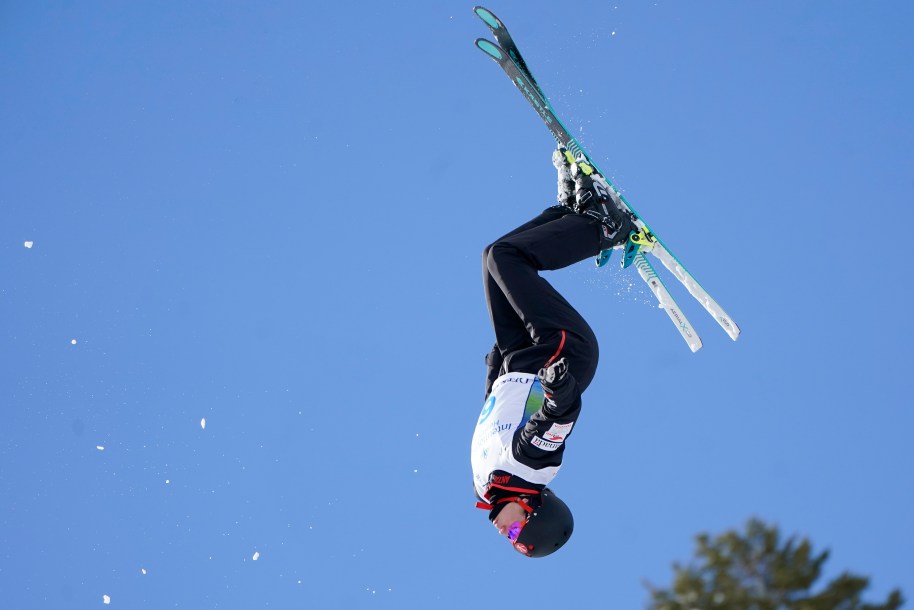 There will be lots of new faces in the snow parks for Team Canada at Beijing 2022 this winter.

Be sure to keep your eyes peeled for these first-time Olympians in snowboard and freestyle skiing.

The youngest athlete on Team Canada, Calgary’s Brooke D’Hondt is preparing for her first Olympic halfpipe competition at 16 years old. Just two years ago, the Canadian made her debut at the Aspen X Games when she was 14. Later that year, D’Hondt broke her humerus during a training camp in Mount Hood, Oregon and had to undergo surgery. But she made her comeback and competed in her first FIS World Cup event in January 2021. She then made her second straight appearance at the X Games in Aspen, followed by her FIS World Championships debut.

Nova Scotia’s Liam Moffat learned to ski when he learned to walk, but by the age of seven, he found a greater passion in snowboarding. Now, at 24, he’ll represent Canada in snowboard cross at Beijing 2022. At the 2021 FIS World Championships, Moffatt finished eighth in both the individual and team snowboard cross events.

It’s hard to believe Marion Thénault only took up freestyle skiing in 2017, when she was spotted at RBC Training Ground. Since then, Thénault has made quite a name for herself on the aerials World Cup circuit, soaring to three World Cup podiums in the past two years. Last season, she won her first career World Cup medal with a third place finish in Moscow, followed by a gold medal in Kazakhstan. After a stellar 2021 season, she was named the 2021 FIS Freestyle Rookie of the Year and placed third overall in aerials on the World Cup tour. Just a few weeks ago, the Quebec native earned her third World Cup podium on home snow in Lac Beauport.

Arnaud Gaudet is a snowboarder from Montcalm, Quebec. At just 21, Gaudet already has quite the resumé: a bronze medal in parallel giant slalom at the 2020 Junior World Championships and three straight overall titles on the Nor-Am Cup circuit. Now, Gaudet is determined to add Olympic medallist to the list.

The first snowboard events at Beijing 2022 will be the women’s and men’s slopestyle competitions taking place February 5-7 at Genting Snow Park in the Zhangjiakou Zone. Genting Snow Park will also be the same location for the PGS (February 8), halfpipe (February 9-11), and SBX events (February 9-12). Freestyle skiing will begin on February 3 and wrap up February 19.

It’s off to the races for these five new faces. Let the anticipation begin!