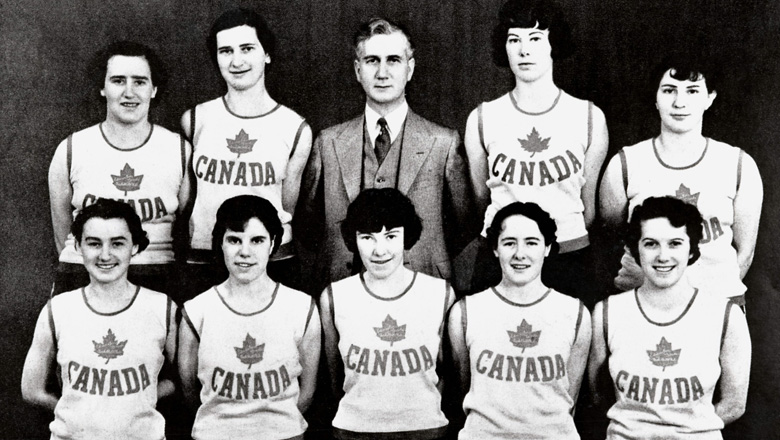 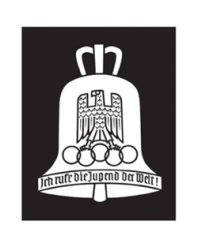 Games of the XI Olympiad

Berlin’s selection as host of the 1936 Olympic Games was meant to signal Germany’s return to the international community after being isolated in the aftermath of World War 1 and banned from Antwerp 1920 and Paris 1924. At the time of the selection, few people suspected that the Nazi party would rise to power within a couple short years and that the Games would be an opportunity for the spread of Nazi propaganda.

One of the lasting legacies from Berlin 1936 is the Olympic torch relay, created to link the modern Games to the Ancient Games. The flame was lit in Olympia, Greece and then passed through Bulgaria, Yugoslavia, Hungary, Austria, and Czechoslovakia en route to the Olympic Stadium. The Games were documented in the first noteworthy official Olympic film, Olympia, by Leni Riefenstahl. These were also the first Games to be broadcast on television, with 25 viewing rooms set up in the greater Berlin area to allow locals to follow the action.

These Games marked the first Olympic appearances for basketball, canoeing, and handball, while polo was included on the Olympic program for the last time.

Canada’s only gold of the Games came in one of those new sports, as canoeist Frank Amyot finished first in the C-1 1000m. Canadian canoeists Harvey Charters and Frank Saker also won silver in the C-2 10,000m and bronze in the C-2 1000m. Canada won silver in the debut of men’s basketball, losing 19-8 to the United States in the gold medal game. That would be Canada’s last medal in a summer team sport until London 2012.

In athletics, the highlight was Phil Edwards winning bronze in the 800m for his fifth career Olympic medal, which still stands as a record for Canadian summer athletes.

One of Canada’s most prominent female track athletes in the 1930s, Betty Taylor won the bronze medal in the 80m…