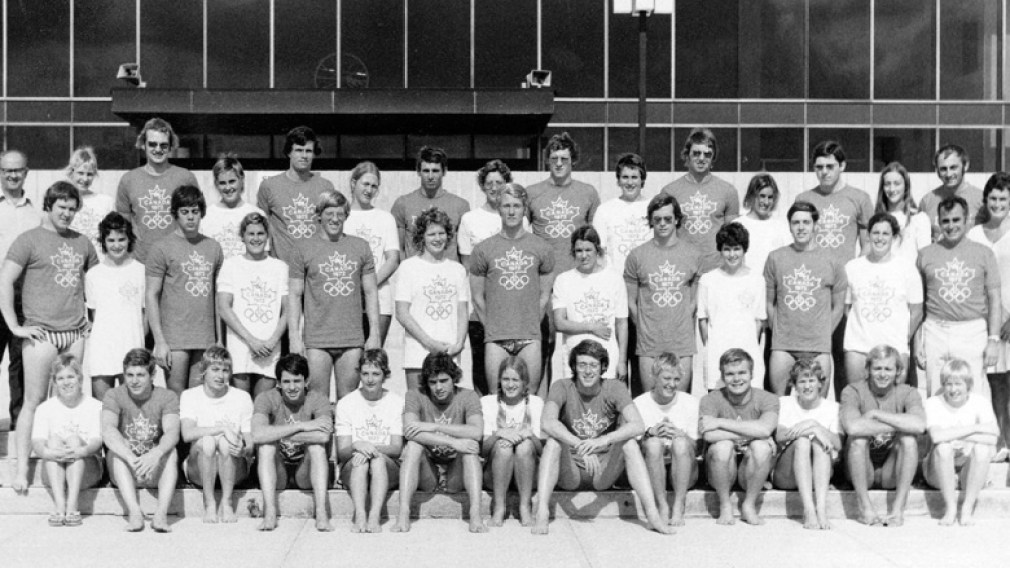 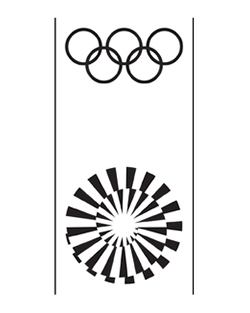 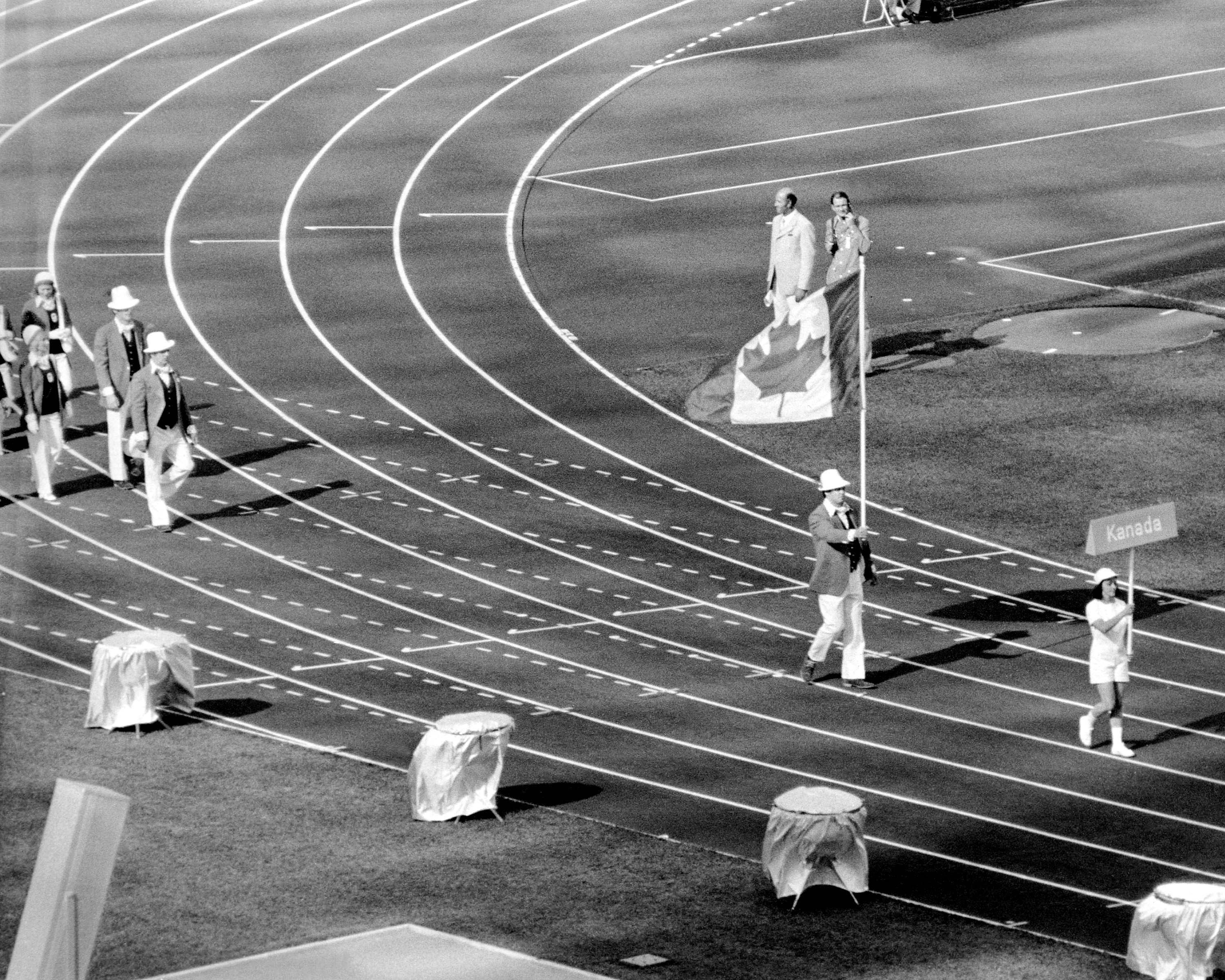 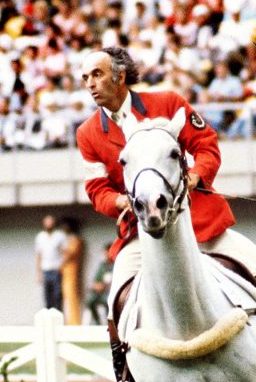 Games of the XX Olympiad

The 1972 Olympic Games were the largest yet, setting records for the number of events, participating NOCs and competing athletes. They were intended to be a celebration of peace, putting the militaristic images of Berlin 1936 far behind. And for the first 11 days, the Games were one of the most beautiful demonstrations ever of Olympism. They were even the first Games to have a named mascot, Waldi the dachshund.

But in the early morning of September 5, eight operatives from the terrorist group Black September broke into the Olympic Village and made their way to the Israeli team’s quarters. Eleven Israeli athletes and coaches were taken hostage, two of whom were killed after they attacked the terrorists. The other nine hostages died shortly after midnight on September 6 as an attempt to free them at Fürstenfeldbruck military air base failed. Olympic events continued for more than 12 hours after the first athlete was killed before being suspended for one day, during which a memorial service was held in the main stadium and the flags of all countries flown at half-mast. But the Games resumed at the insistence of IOC President Avery Brundage who famously declared, “The Games must go on.”