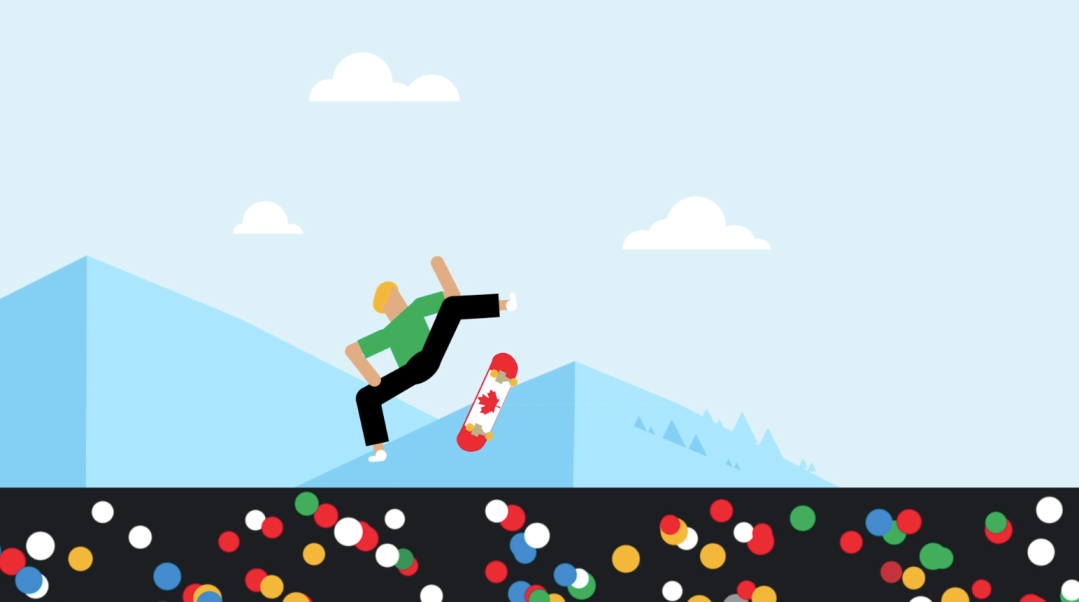 Tokyo 2020 is almost here! With 339 events under 33 different sports, there will be a lot to navigate over the Olympic Games landscape in the next couple of weeks. Toyota Canada is helping us put together a guide on the ins and outs of some of the newest sports in Tokyo such as 3×3 Basketball, Sport Climbing, and Skateboarding. Learn more about these events below!

Artistic gymnastics is one of the original sports included at the Olympic Games, although the program has evolved significantly with separate team and individual all-around events for men and women, in addition to the individual events for each apparatus. There are six events for men (Floor Exercise, Pommel Horse, Rings, Vault, Parallel Bars, Horizontal Bar) and four for women (Vault, Uneven Bars, Beam, Floor Exercise).

Canadian athletes are set to compete from July 24-29 and August 1-3 (Day 1-6, 9-11). We recommend that you be on the lookout for Ava Stewart, Brooklyn Moors, Ellie Black, René Cournoyer, and Shallon Olsen.

Basketball was invented by Canadian professor James Naismith at Springfield College in Massachusetts in December 1891, and now Tokyo 2020 will feature a further evolution in the sport with the Olympic debut of 3×3 basketball in addition to the traditional full-court team game.

The men’s and women’s 3×3 tournaments will each feature eight teams of four players with only three players on the court at a time. Each 3×3 game has one 10-minute period of playing time, although a team will claim the win if they score 21 points before the buzzer. In comparison to a standard court, 3×3 basketball is playing on half the size, measuring at 11m long and 15m wide, and it only has one basket. The shot clock is also just 12 seconds instead of the standard 24 seconds for a full-court game.

Track Cycling will take place from August 3-9 at Tokyo 2020 with six events for both men and women.

These events include: Sprint, a tactical one-on-one match race over three laps. Team Sprint, a match race in which two teams begin on opposite sides of the track. Keirin, an eight-lap sprint race with six to seven riders on the track at one time. Team Pursuit, a 4000m match race in which two teams of four riders begin on opposite sides of the track. Omnium, a two-day event consisting of six different races, this multi-discipline individual event now features riders accumulating points for their placements in four endurance races on one day, and the Madison, a relay race (120 laps/30km for men, 80 laps/20km for women) featuring teams of two riders in which points are awarded on intermediate sprints.

Skateboarding is making its Olympic debut at Tokyo 2020! Men and women will each compete in park and street events. The four events will each include 20 competitors, divided into four heats of five. The top eight scorers from across all four heats will advance to the finals.

Street competitions will include a straight course that features stairs, handrails, curbs, benches, walls, and slopes. In scoring the competition, judges consider the degree of difficulty of the tricks performed, as well as their height, speed, originality, execution, and composition to award an overall mark.

In comparison, park competitions are held on a hollowed-out course with a series of complicated curves. Riders have complete freedom in not only their choice of tricks but also which sections of the course they want to attempt. Speed, the flow of the performance, timing, and stability are all considered in the scoring by five judges.

Canadians to keep an eye on throughout July 25-26 and August 4-5 include Andy Anderson, Matt Berger, and Micky Papa.

Sport Climbing is also making its Olympic debut at Tokyo 2020. Alannah Yip and Sean McColl will be competing from August 3-6 for a chance to make Canadian history!

The event will include three disciplines – speed climbing, bouldering, and lead climbing, which will be included in a combined event where climbers are awarded ranking points. Climbers will have at least 30 minutes between the speed climbing and bouldering competitions and then at least 120 minutes between the last boulder attempt and lead climbing. In the final where only six competitors will move on, those minimum times between competitions are reduced to 15 minutes.

To learn more about Tokyo 2020 Sports be sure to download the Team Canada app!