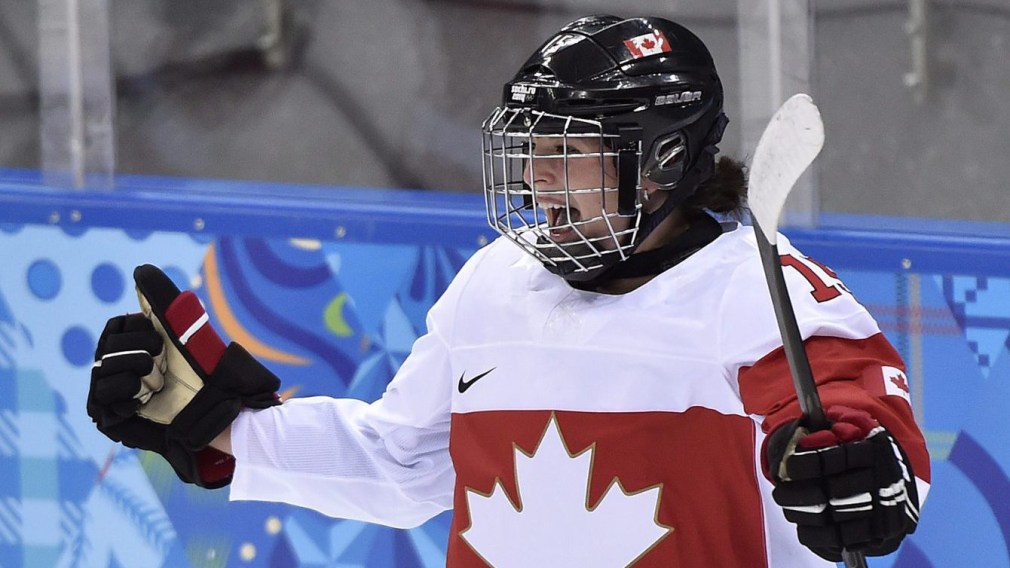 Mélodie Daoust has wanted to compete at the Olympic Games since she realized hockey was her passion. Her dream came true at Sochi 2014 where she scored one goal in Canada’s 3-1 semifinal victory over Switzerland, en route to the gold medal. She went on to be Canada’s leading scorer at PyeongChang 2018, totaling three goals and four assists, as the team won the silver medal. 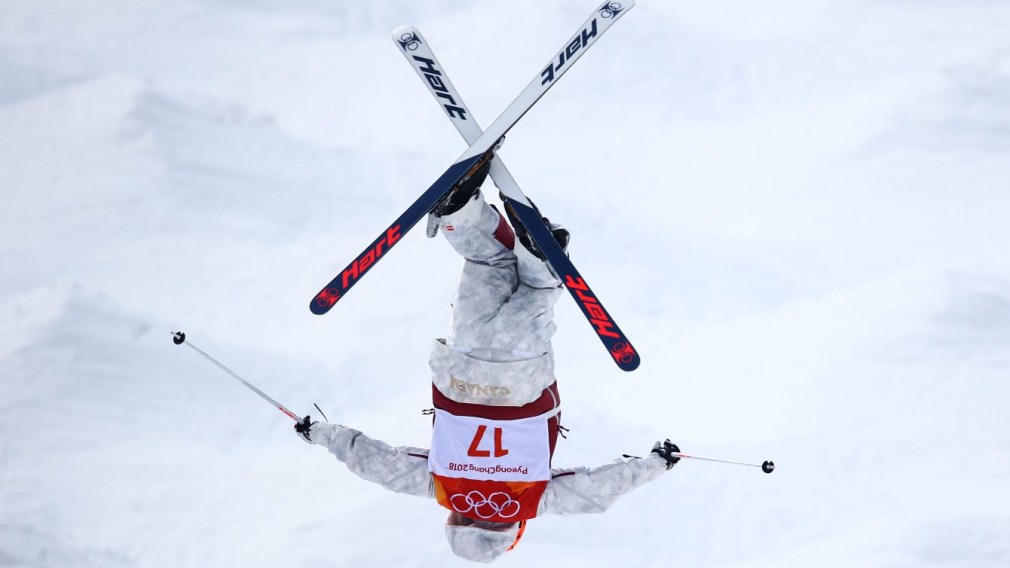 At Sochi 2014 Philippe Marquis became the second member of his family to compete at the Olympic Winter Games, following in the footsteps of his older brother Vincent. He stood on three World Cup podiums in 2016-17, bringing his career total to 12, including a bronze medal at the PyeongChang 2018 test event. 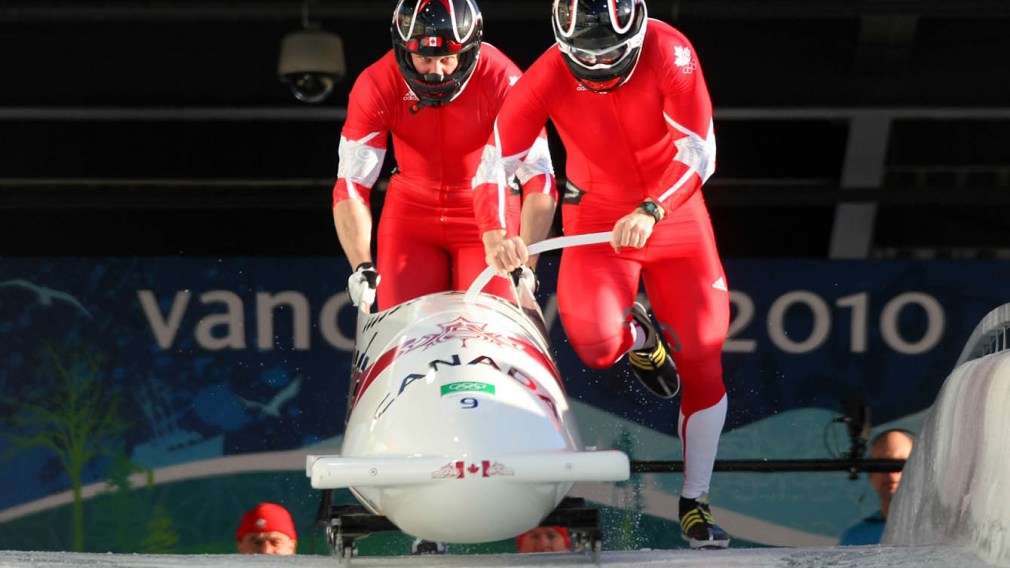 A former college football star, Jesse Lumsden made his Olympic debut at Vancouver 2010 less than a year after first testing for the Canadian bobsleigh program. 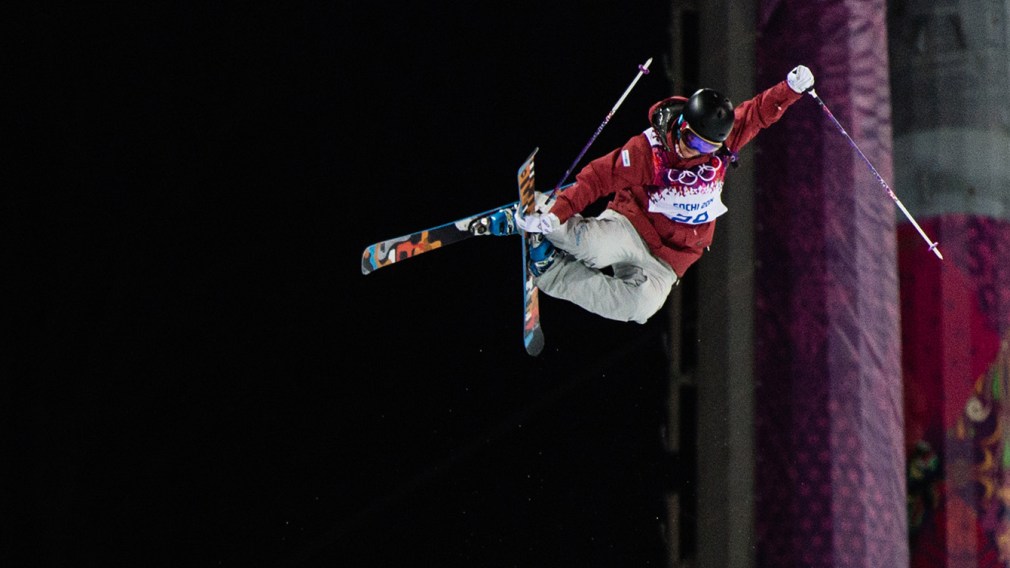 Rosalind Groenewoud, or “Roz G”, took over from her late hero and role model Sarah Burke as a world leader in women’s ski halfpipe. After winning 2012 X Games gold, Groenewoud finished seventh in her event’s Olympic debut at Sochi 2014. 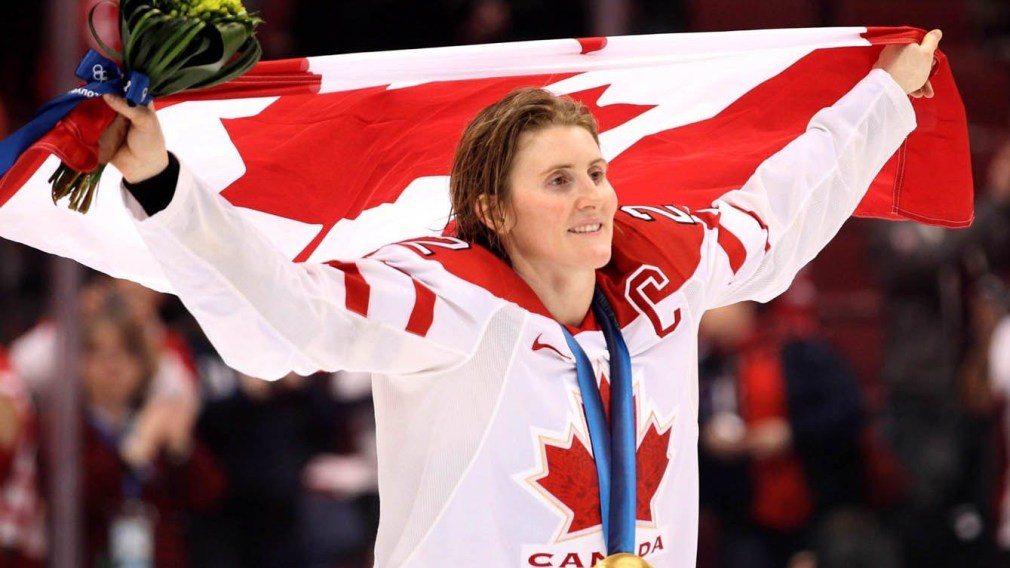 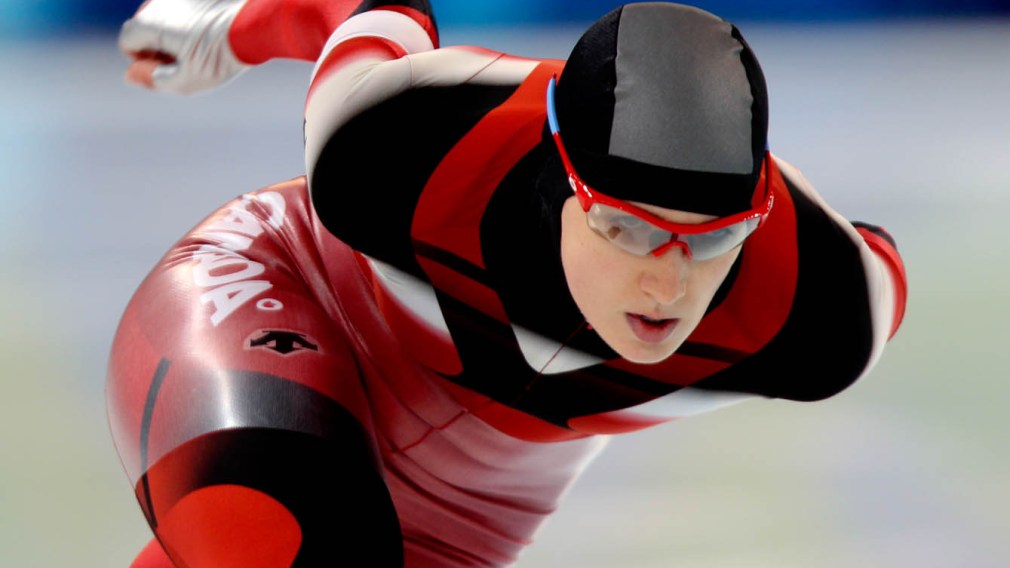 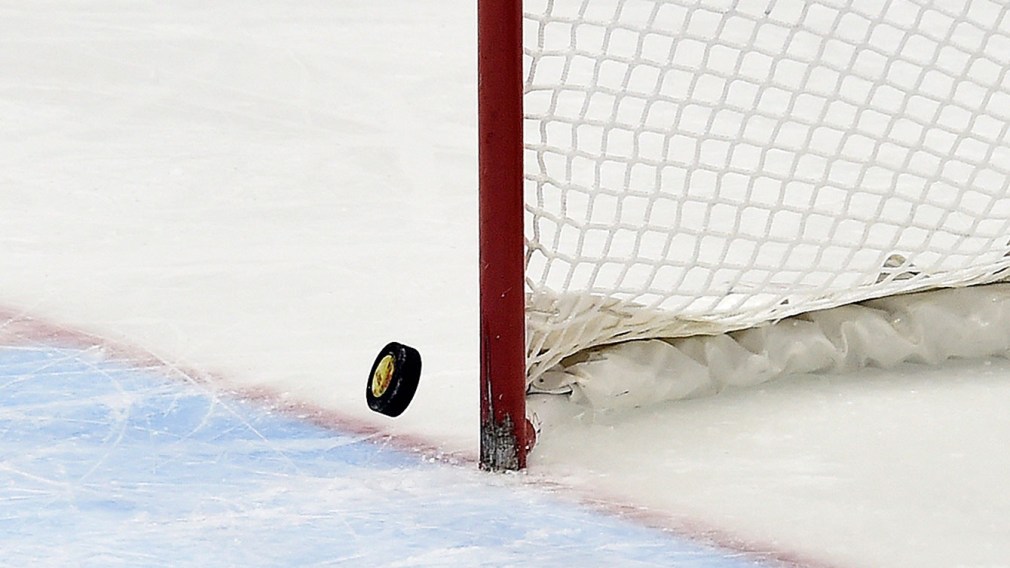 Sochi Goal Post was born as part of a regulation sized ice hockey net. Its birthplace is unconfirmed, although it… 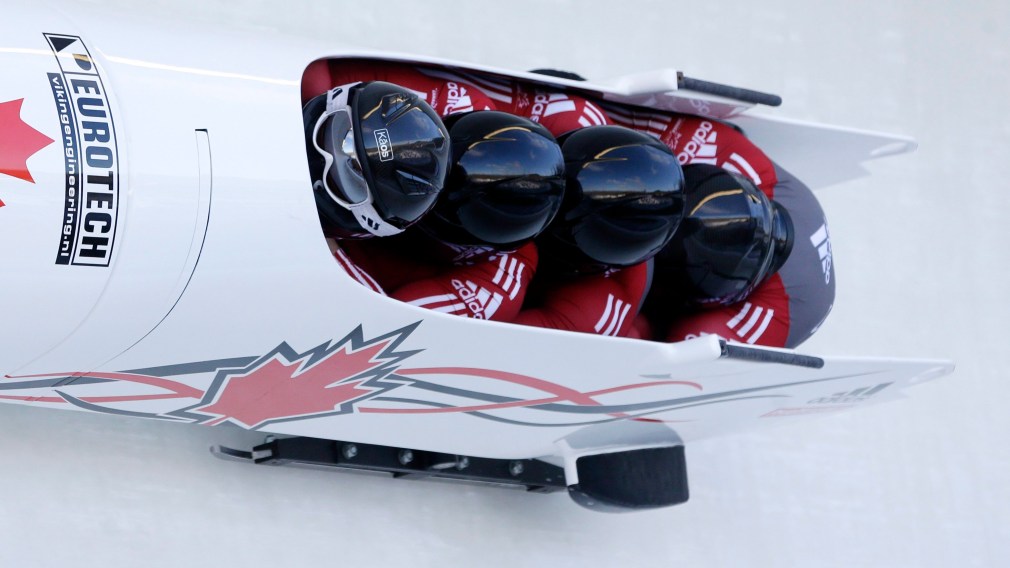 Luke Demetre came to bobsleigh from the world of track and field, having competed for Dalhousie University. During the 2011-12… 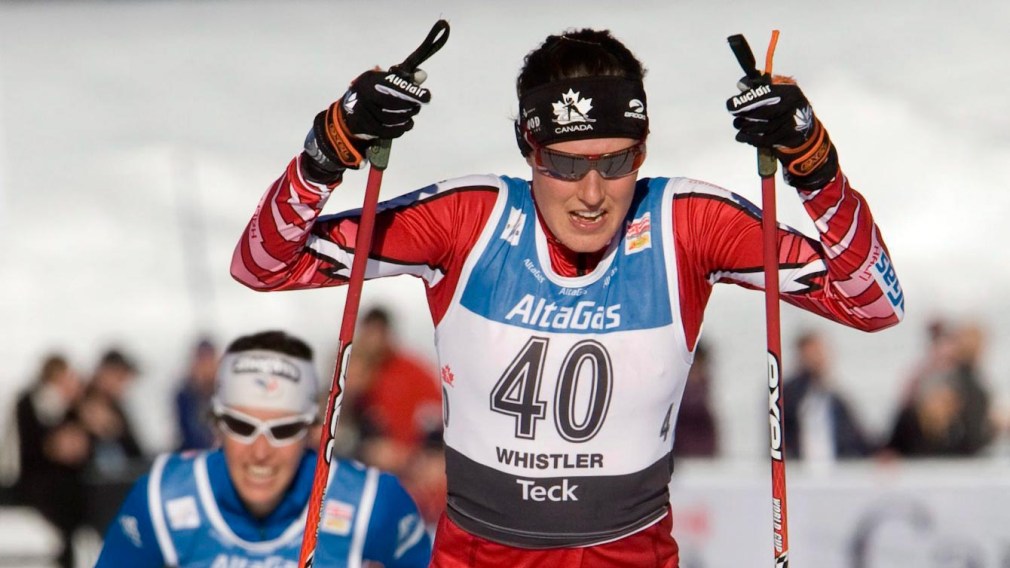 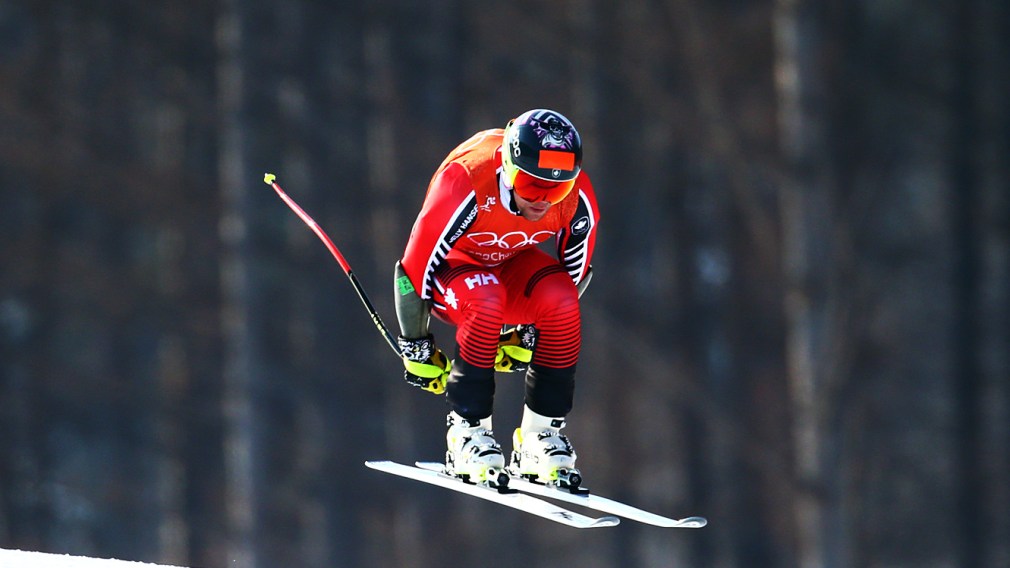