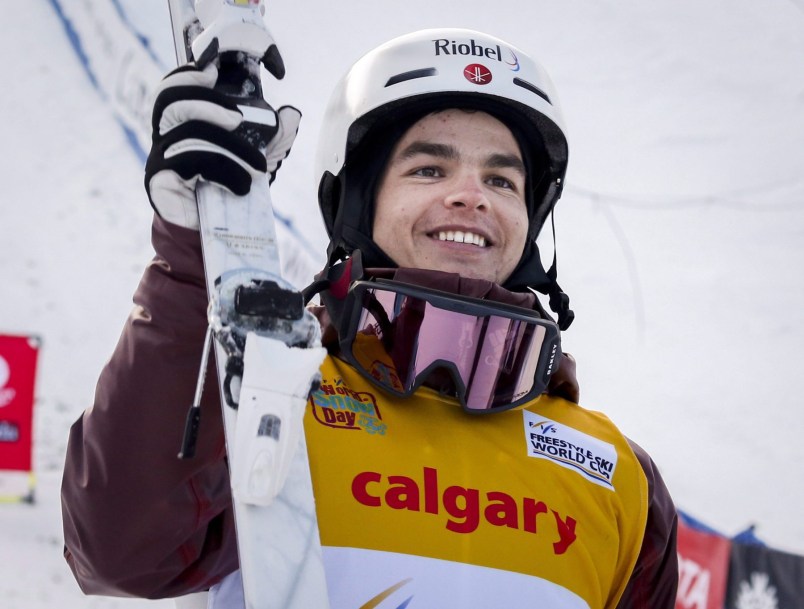 Gold🥇in Calgary! The winning streak is now at 11😮 Congrats @diman_olimpik 🥈@mattgraham_moguls 🥉 thanks for pushing me everyday👊🏼

Mikaël Kingsbury extended his moguls World Cup event win streak to 11 in Calgary on Saturday. He finished with 89.55 points, ahead of Dmitriy Reikherd of Kazakhstan with 86.43 points.

In the women’s event, Justine Dufour-Lapointe earned her first World Cup podium of the season, winning bronze with 81.30 points.

Cheers to the freakin weekend…. GOLDEN in Altenberg with @phyliciageorge and set a new TRACK RECORD in the process. 🇨🇦🥇💪🏼💥♥️

Justin Kripps and Alexander Kopacz won gold in two-man bobsleigh at the World Cup in Altenberg, Germany. The pair held the lead on both runs and broke a fourteen-year-old start record.

Kaillie Humphries and Phylicia George also won gold on Saturday. The pair set a track record in the first run and were the fasted sled in the second run to win the event over Americans Jamie Greubel Poser and Aja Evans.

Team Canada beat Sweden 3-1 to win World Junior gold in Buffalo, New York on Friday. With 1:40 left in the game, Tyler Steenbergen scored his first goal of the tournament and the game winner. Alex Formenton scored with 40 seconds left to seal the victory for Canada. 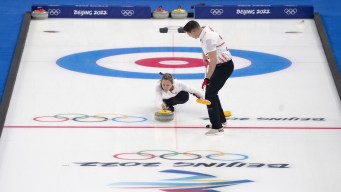