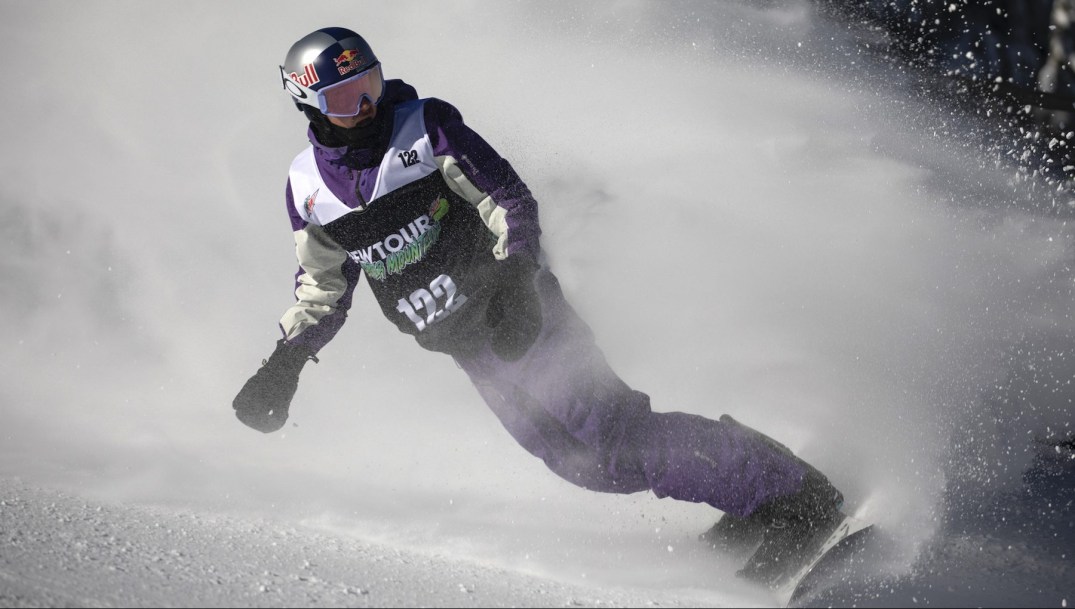 The Olympic excitement is building with less than two weeks until the Opening Ceremony at Beijing 2022. It was a busy weekend for many Team Canada athletes, many of whom are in the last phase of their preparations.

Mark McMorris captured the headlines by breaking the record for most medals won by an X Games athlete. But he was far from the only Canadian that landed on the podium this weekend.

On day two in Aspen, Canadians claimed four more medals. One of the day’s highlight was Mark McMorris earning his 21st career X Games medal. He put up a gold medal performance in the men’s snowboard slopestyle. McMorris holds the record for most medals won by an X Games athlete.

Also on Saturday, Oldham took the podium for the second straight day, winning bronze in the women’s ski slopestyle. In the men’s ski big air final, Teal Harle captured his first X Games medal after landing on the third step of the podium. In the last event of the day, snowboard big air superstar Max Parrot won silver for his 14th career X Games medal.

The weekend came to a wrap on Sunday with one more medal won by Max Moffatt. Moffatt secured his first X Games medal, taking silver in the men’s ski slopestyle final.

Jack Crawford earned his third top-10 finish of the alpine skiing World Cup season, finishing sixth in the downhill on the legendary Hahnenhamm course in Kitzbühel, Austria on Friday. Crawford was the top North American racer, coming from the 24th start position to finish just 0.39 of a second off the podium. It follows a fifth-place finish for Crawford in the Wengen super-G last weekend.

Opening the ⛳️ season in second

Brooke Henderson finished second at the Tournament of Champions, the opening event of LPGA season. Henderson closed with a 2-under 70 that left her at 13 under for the week and three shots back of winner American Danielle Kang. This is the best finish Henderson has earned on the LPGA Tour since she won in Los Angeles last April.

“My putting has made huge gains,” Henderson said. “I’m really happy with it and how it worked this week and hopefully … I can continue to make more.”

Evelyn Walsh and Trennt Michaud skated their way to a bronze medal in the pair’s competition at the ISU Four Continents Figure Skating Championships in Tallinn, Estonia. The Canadian duo produced a triple twist, throw triple toe loop and three level-four elements, but had some difficulties with the side by side jumps and their last lift. They still secured a seasons best with 114.28 points in the free skate, but slipped from second to third with 179.70 total points.

Canada will be well represented in the quarterfinal round at the Australian Open, as both Félix Auger-Aliassime and Denis Shapovalov won their matches over the weekend in Melbourne.

Shapovalov stunned World No. 3 Alexander Zverev in straight sets on Sunday afternoon. Shapovalov’s 6-3, 7-6(5), 6-3 victory extends his winning streak to a career-best seven matches. It was also his second win over a Top 5 opponent in his career.

The 14th seed’s next match will be against another top-five opponent, 20-time Grand Slam champion Rafael Nadal. A win over the Spanish legend would send Shapovalov to his second Grand Slam semifinal.

He will look to get revenge against World No. 2 Daniel Medvedev, who beat Auger-Aliassime in straight sets in the semifinal of the 2021 U.S. Open.

Twenty-four teams lined up on Sunday for the last relay before Beijing 2022 under brilliant blue skies above the snow-covered peaks at the Antholz-Anterselva Biathlon World Cup.

READ: Nordic skiing to Beijing 2022: What to watch in biathlon, cross-country, and ski jumping