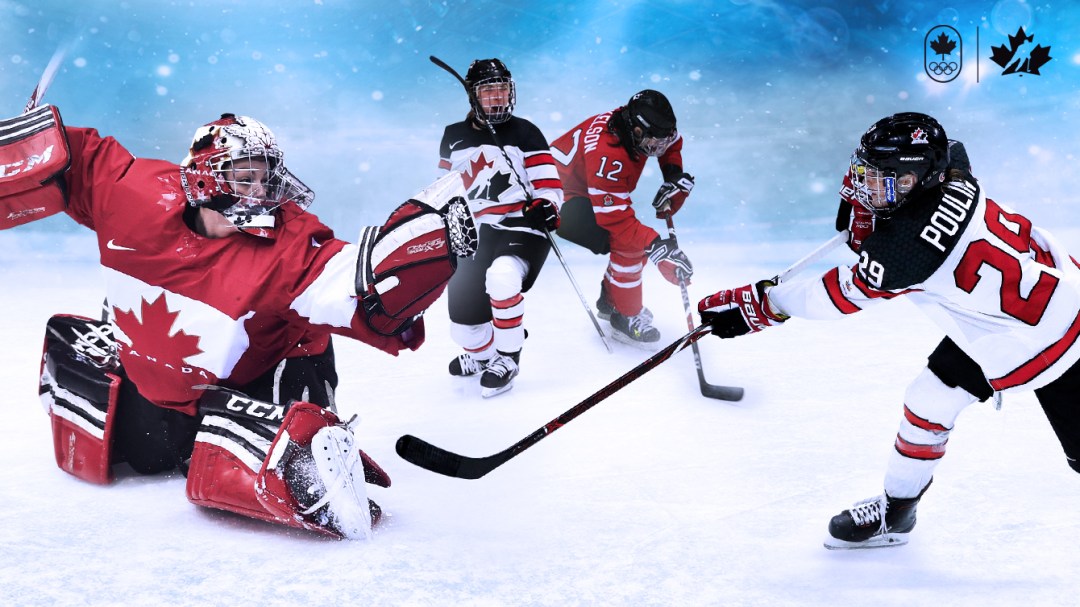 The team named today (full roster below) is led by returning veterans and infused with rookie energy. Head coach Laura Schuler is confident in the group that will compete in PyeongChang.

“It was an extremely difficult decision narrowing down our roster due to the depth of talent on our team, but we are excited to move forward with the 23 players that we’ve chosen to represent Canada at the 2018 Olympic Winter Games,” said Schuler. “These players have worked so hard to earn this moment and we are confident that they will be able to inspire and unite our country as they set their sights on a fifth-straight gold medal for Canada.” 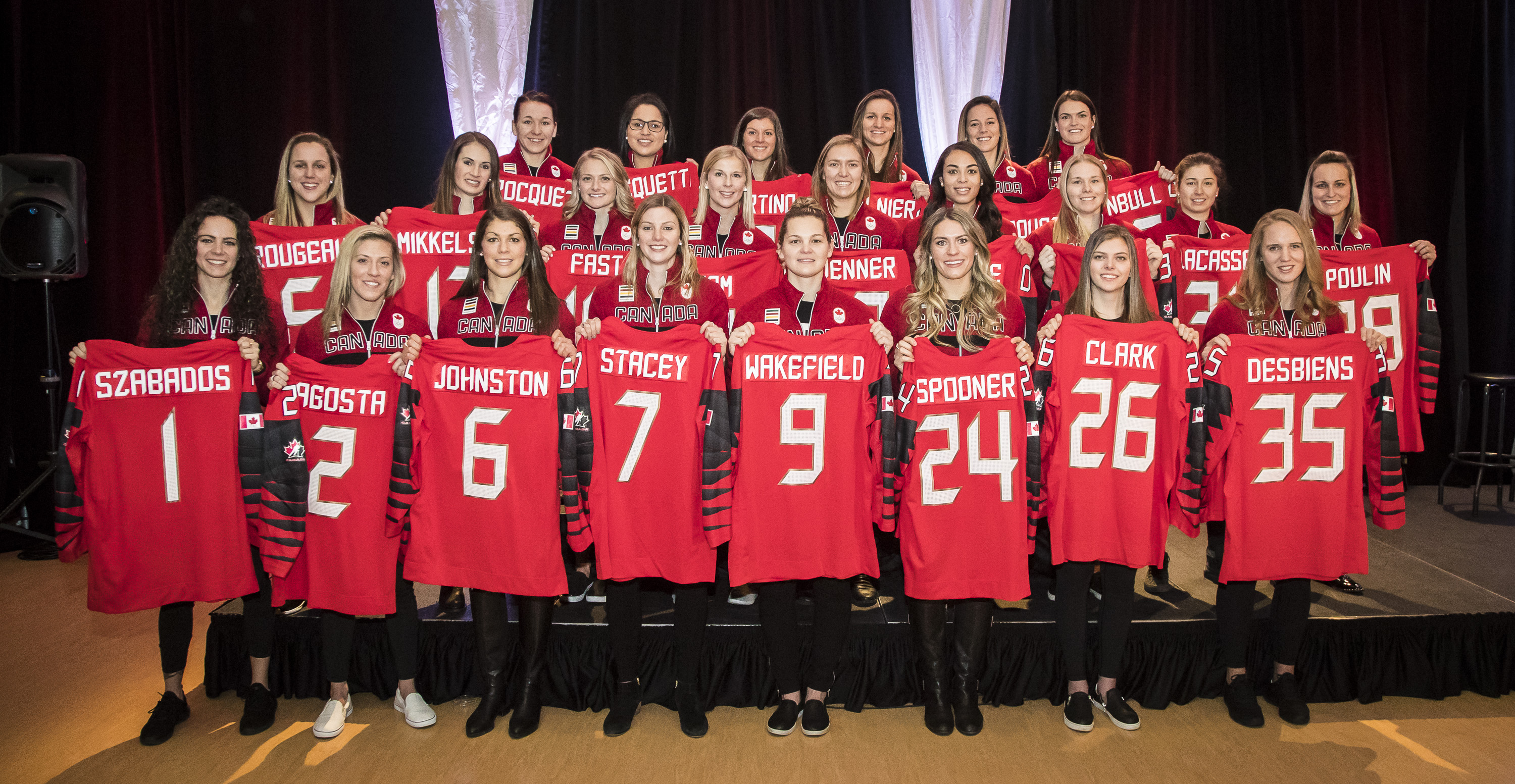 Marie-Philip Poulin is no stranger to performing in the spotlight. Since scoring the gold medal winning goal in the past two Olympic Games, Poulin has won the Clarkson Cup with the Montreal Canadiennes of the CWHL and been named the CWHL MVP for two straight seasons. Poulin will be relied on as a major factor for Team Canada in PyeongChang. 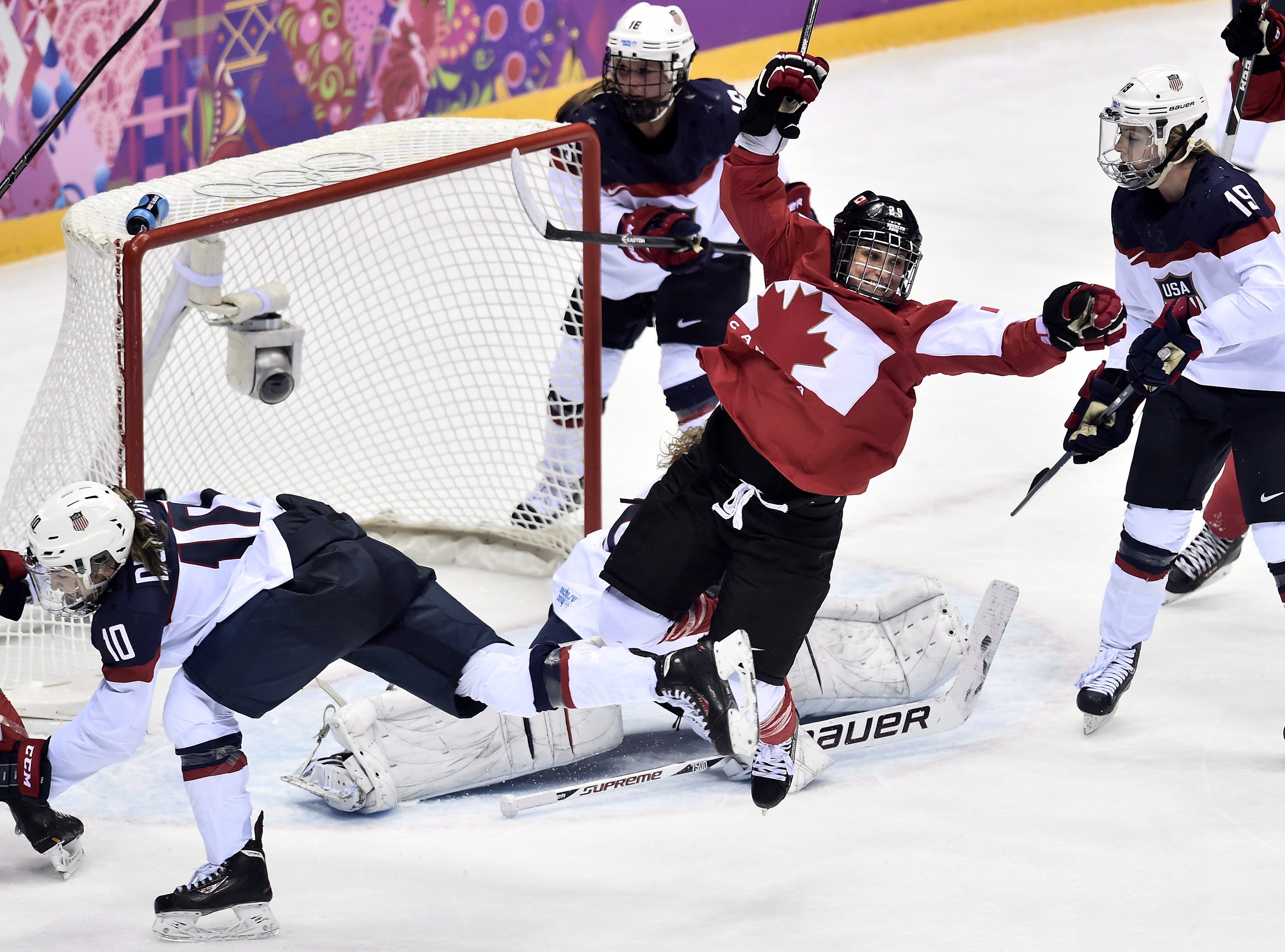 Goalie Shannon Szabados has been playing professional hockey in men’s leagues for most of her career, most recently for the Fort Saskatchewan Chiefs of the Chinook Hockey League. Szabados recorded the win in both the 2010 and 2014 gold medal games for Canada and will be aiming for a repeat in February.

RELATED: Shannon Szabados hopeful for ECHL shot as she returns to pro hockey 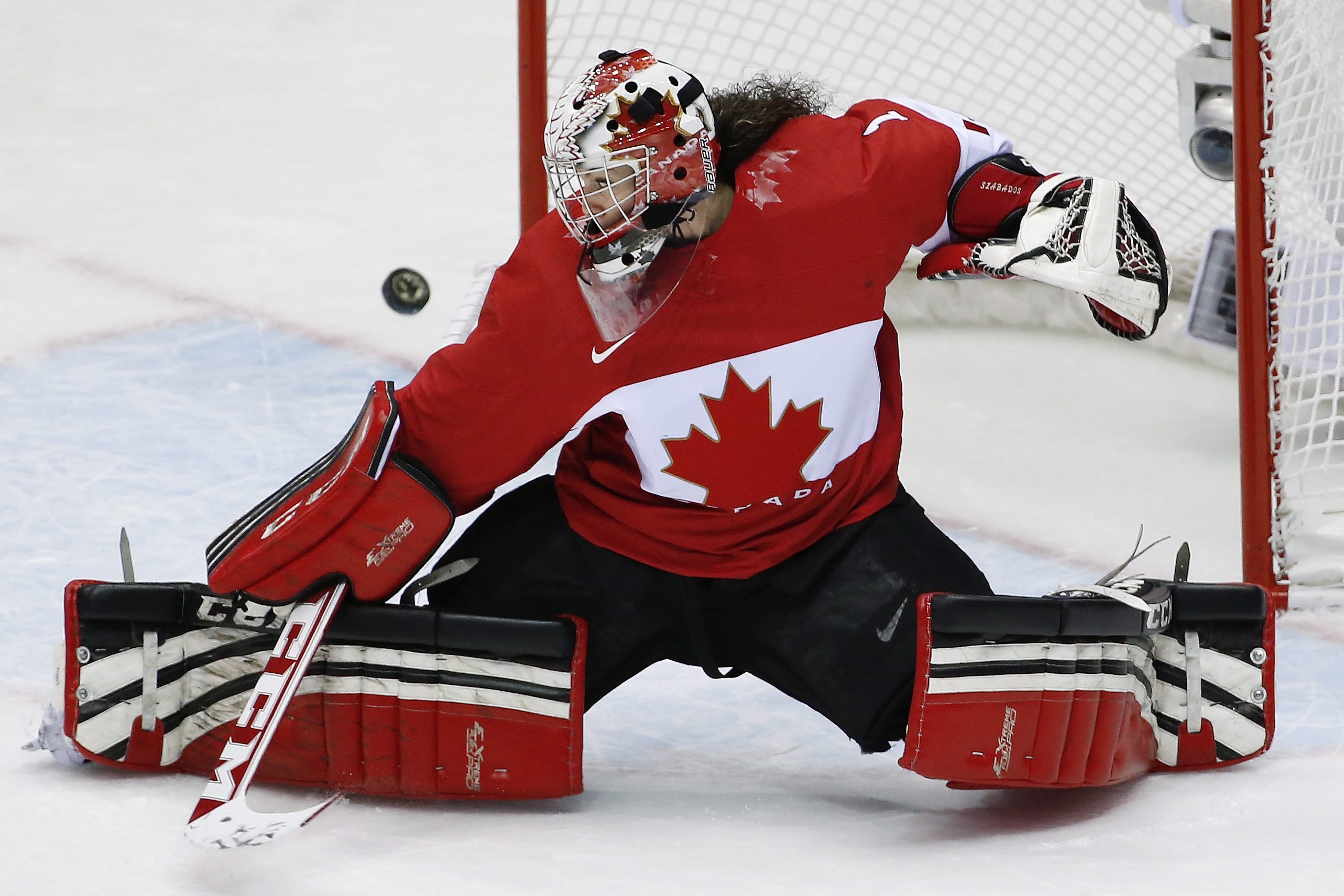 Goalkeeper Shannon Szabados of Canada (1) blocks a shot on the goal in the first period of the game against the United States during the women’s gold medal ice hockey game at the 2014 Olympic Winter Games, Thursday, Feb. 20, 2014, in Sochi, Russia. (AP Photo/Petr David Josek)

Meaghan Mikkelson is another player who will be walking into her third Olympic Games in PyeongChang. After breaking her hand just four days before the gold medal game at Sochi 2014, Mikkelson assisted on Canada’s opening goal on the way to winning gold.

RELATED: Meaghan Mikkelson’s journey worth everything and more

Team Canada also has a strong class of rookies that will be fun to watch.

Brigette Lacquette will make history as the first indigenous woman to play for Team Canada’s Olympic hockey team. She was part of Canada’s silver medal winning team at the 2015 and 2016 IIHF Women’s World Championships and won the Clarkson Cup with the Calgary Inferno of the CWHL in 2016.

Jillian Saulnier and Blayre Turnbull will give Nova Scotia representation in PyeongChang. Teammates in winning silver at the 2016 IIHF Women’s World Championship, Saulnier also won silver in 2015 while Turnbull was a member of the silver-winning squad in 2017. Both currently play for the Calgary Inferno of the CWHL and are looking to make an impact at their first Olympic Games in February. 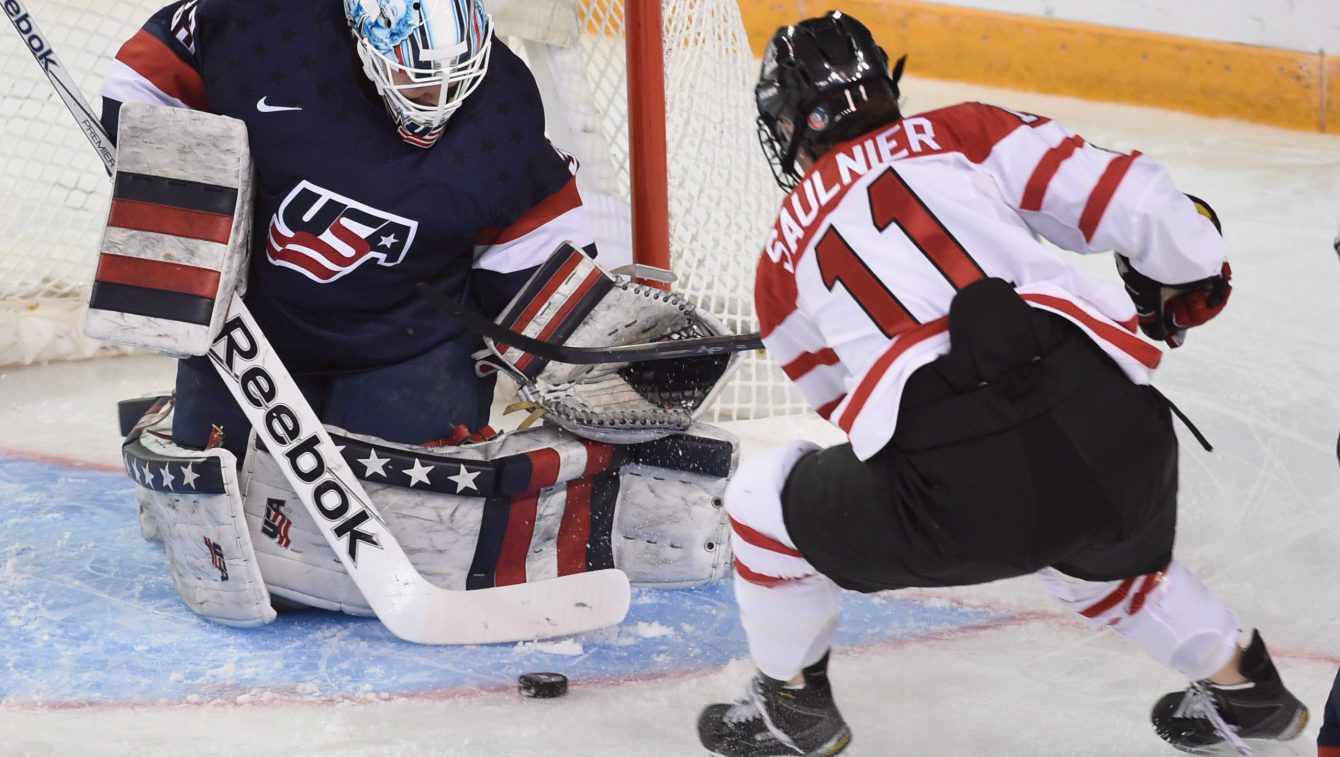 Canada has dominated Olympic women’s hockey for years, but since Sochi the Canadians have fallen to rivals Team USA in three straight IIHF Women’s World Championship finals. However, Canada has won five straight games in their most recent six game series against the Americans. Poulin was the top scorer of the series for Canada, netting four goals and one assist. Brianne Jenner and Jennifer Wakefield scored highlight-reel goals to win games three and six in overtime. Meghan Agosta, who has returned to the national team after starting her police career in Vancouver, posted two goals and three assists. 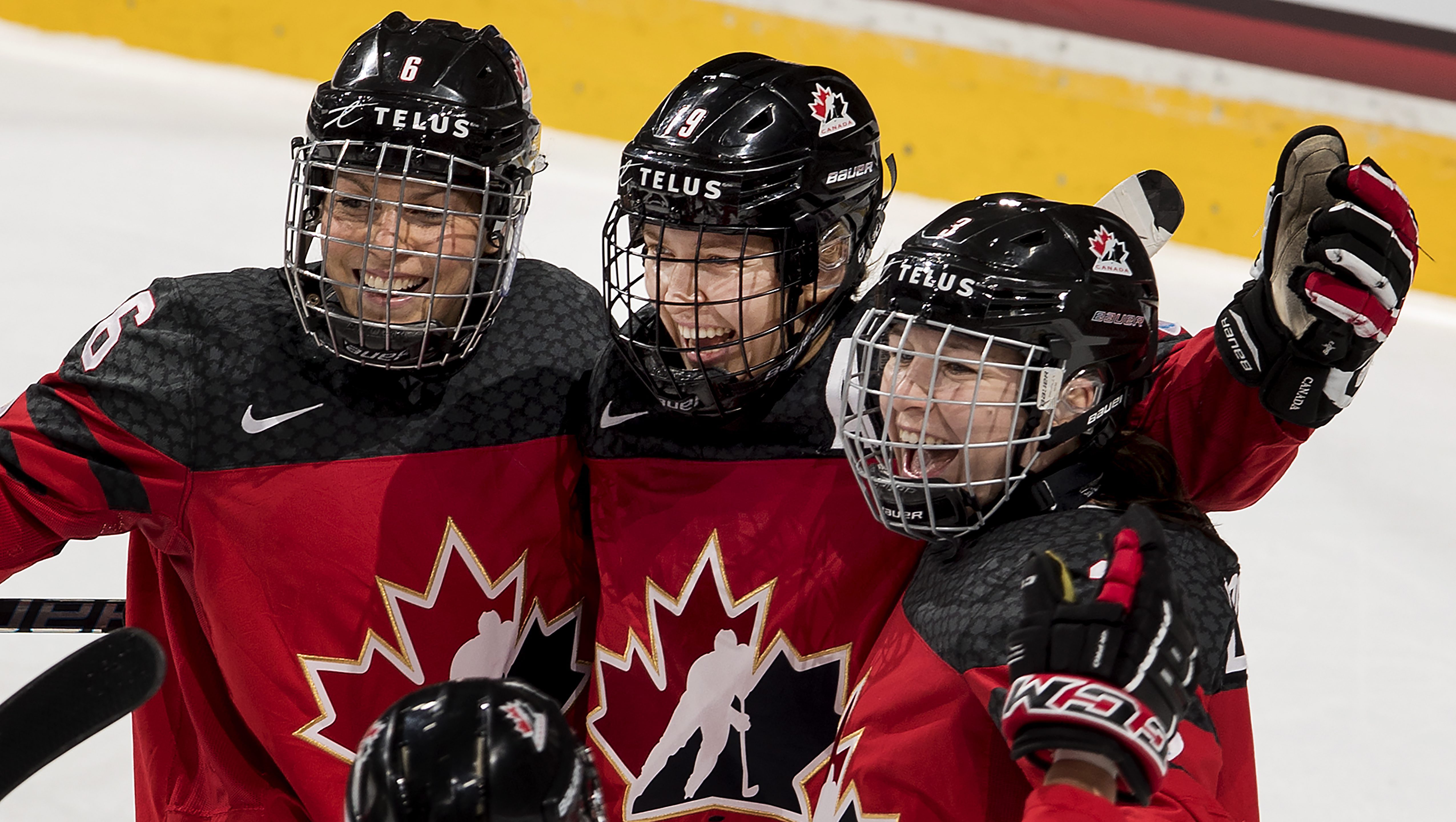 Team Canada is scheduled to kick off its Olympic competition on February 11 and will face rivals Team USA on February 15 at 10:10pm EST. Check out the full Team Canada roster below.