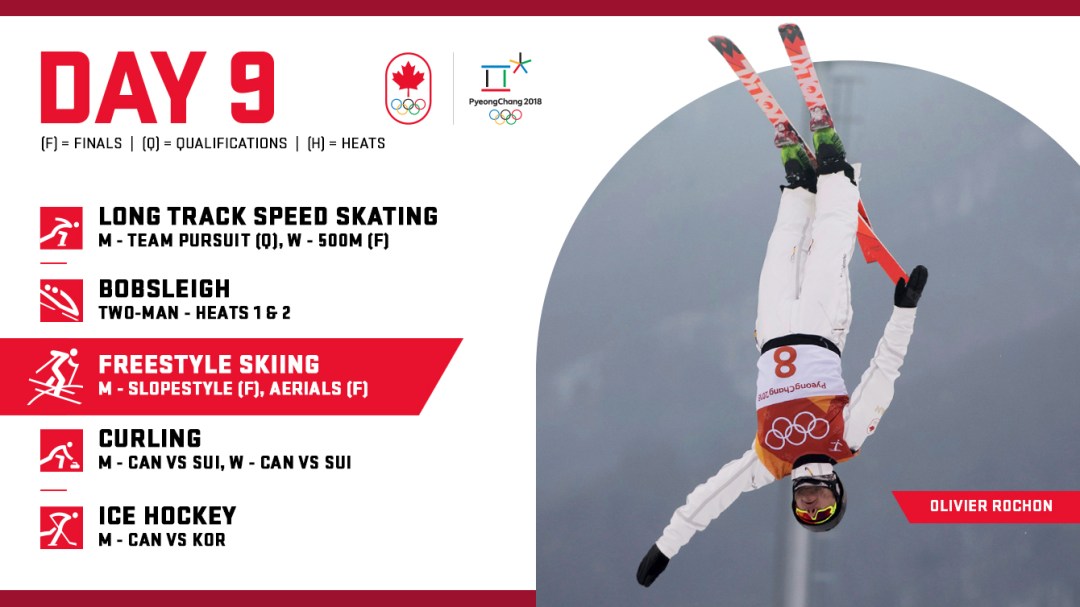 Each day olympic.ca will be posting a preview of that day’s events. Here is what’s happening on February 18, Day 9 of PyeongChang 2018. 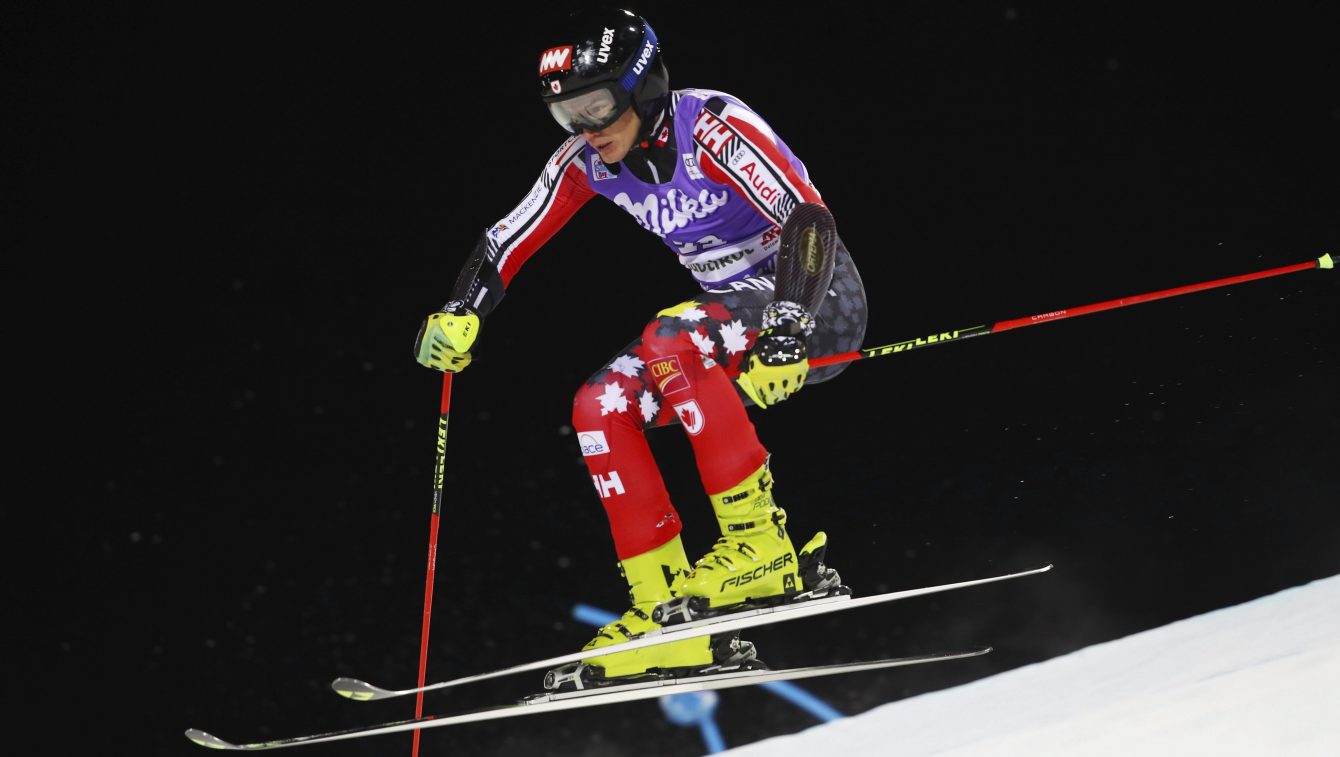 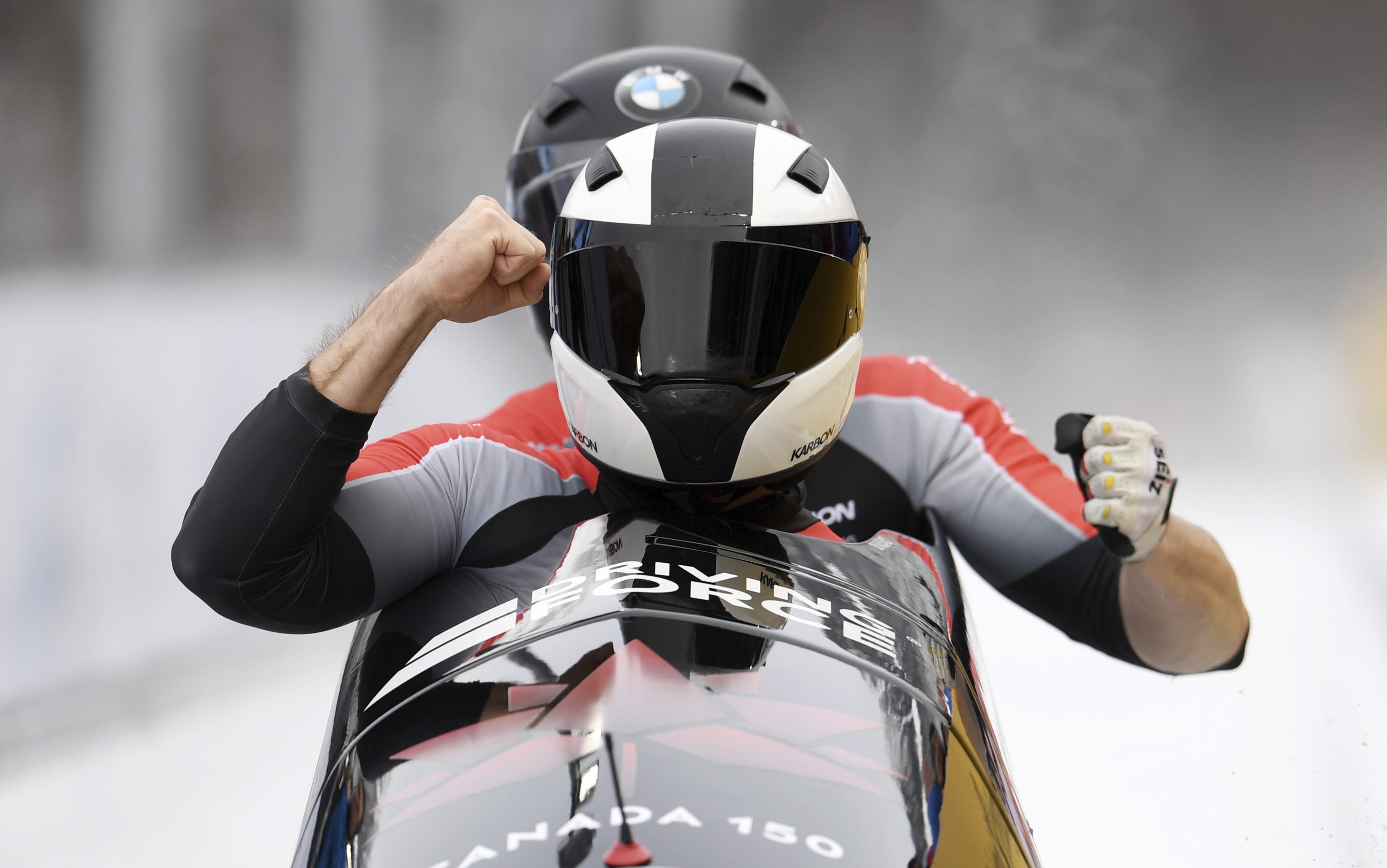 Two-man bobsleigh will begin with its first heat Sunday morning. At 6:05 a.m. EST, pairs Justin Kripps and Alex Kopacz, Christopher Spring and Lascelles Brown, and Nick Poloniato and Jesse Lumsden will compete for Canada. The second heat will take place at 7:40 a.m. 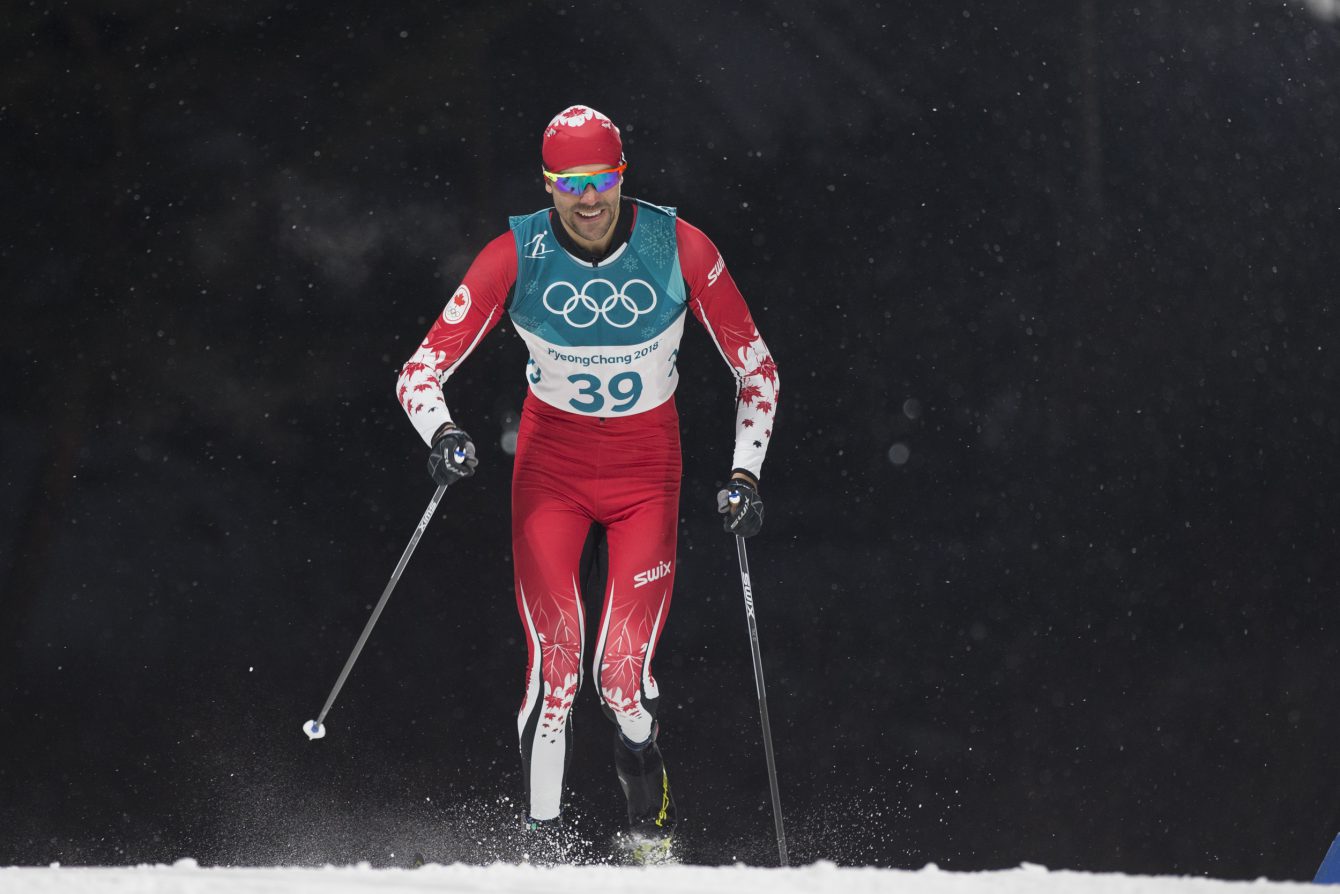 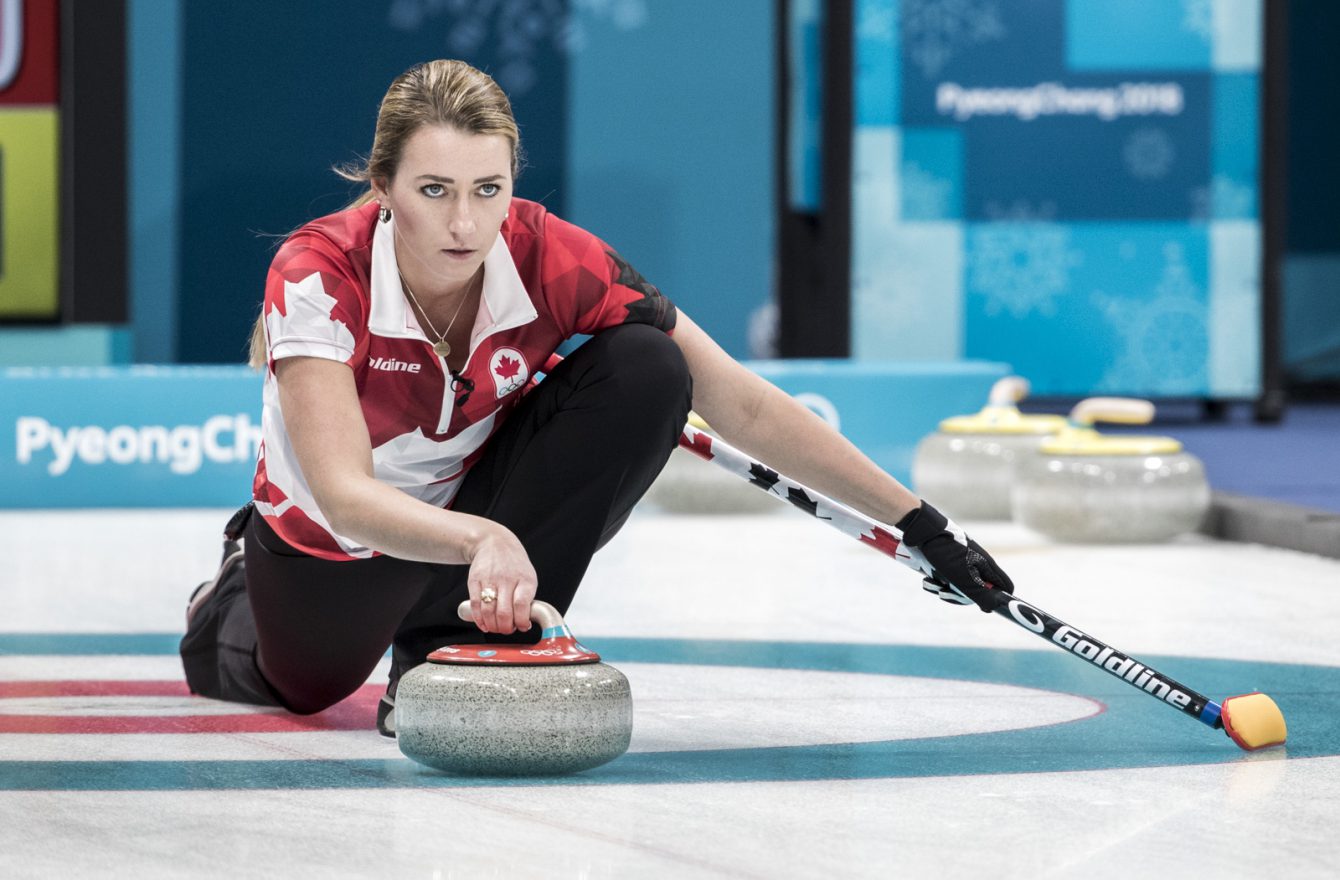 The men’s and women’s team each have a game. Kevin Koe, Ben Hebert, Brent Laing and Marc Kennedy will face Switzerland at 7:05 p.m. EST on Saturday night.

The women’s team will also face off against Switzerland. Rachel Homan, Lisa Weagle, Emma Miskew and Joanne Courtney will begin their match at 12:05 a.m. EST (9:05 p.m. PST on Saturday night). 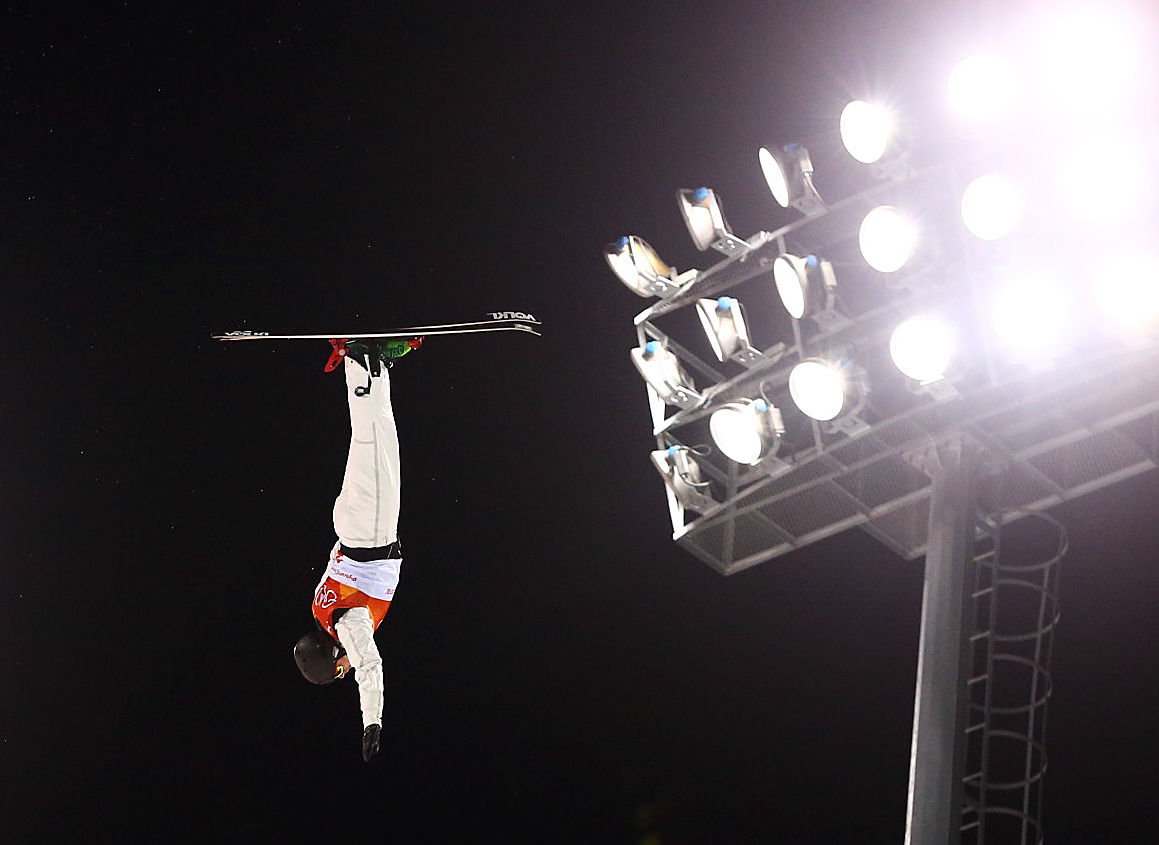 Olivier Rochon of Canada competes in the Men’s Aerials Qualifications at the Phoenix Snow Park during the PyeongChang 2018 Olympic Winter Games in PyeongChang, South Korea on February 17, 2018. (Photo by Vaughn Ridley/COC)

Alex Bellemare, Teal Harle, Evan McEachran and Alex Beaulieu-Marchand will compete in men’s ski slopestyle on Saturday night in the first qualification run at 8:00 p.m. EST. Depending on their results, they may also compete in the finals, which begin at 11:15 p.m.

After placing sixth in the qualification round, Olivier Rochon will compete in the men’s aerials final Sunday morning at 6:00 a.m. 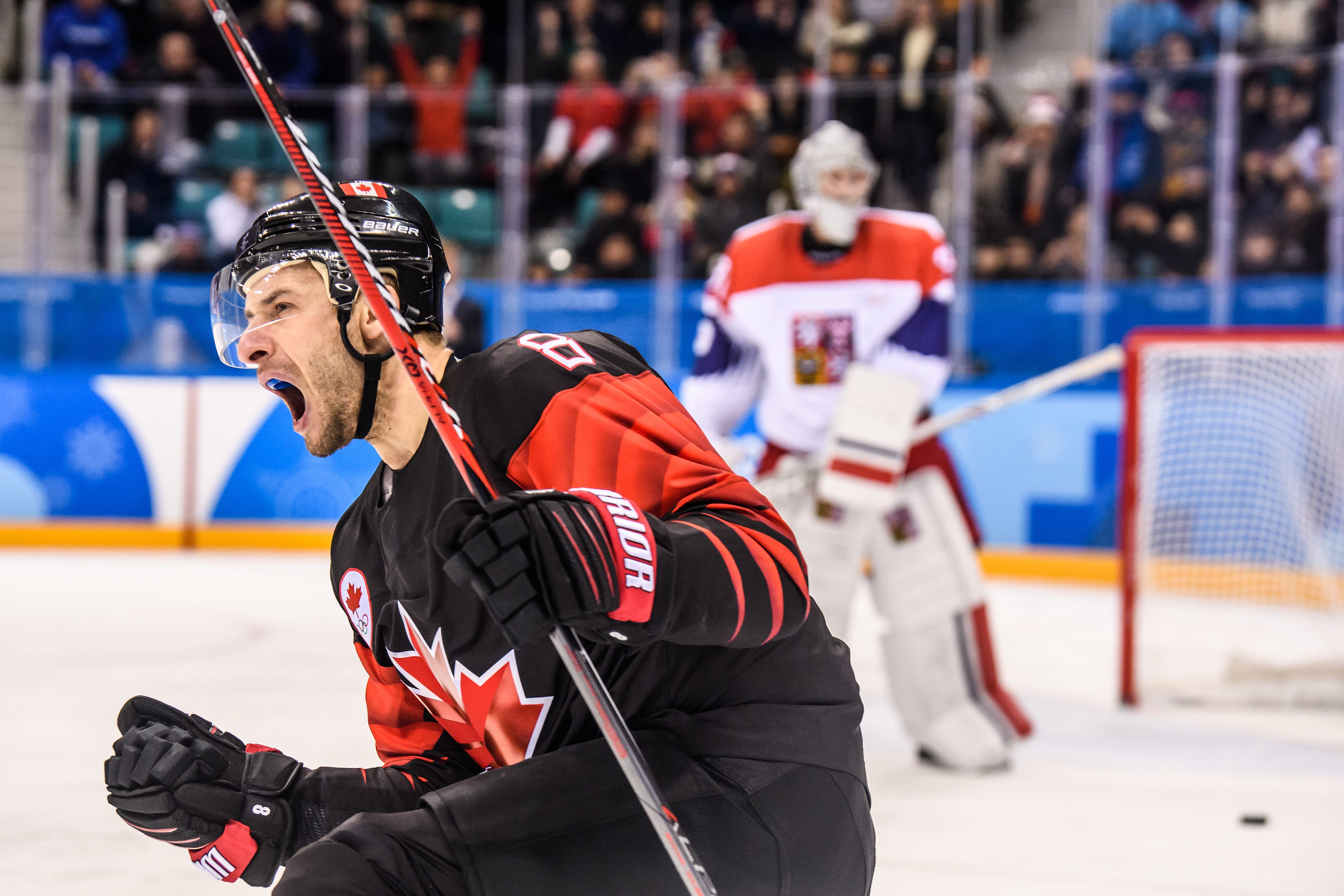 Canada forward Wojtek Wolski (8) celebrates after scoring during the shootout of the Men’s Ice Hockey Preliminary Round Group A game between Olympic Athletes from Czech Rebuplic and Canada at Gangneung Hockey Centre on February 17, 2018 in Gangneung, South Korea. (Photo by Vincent Ethier/COC) 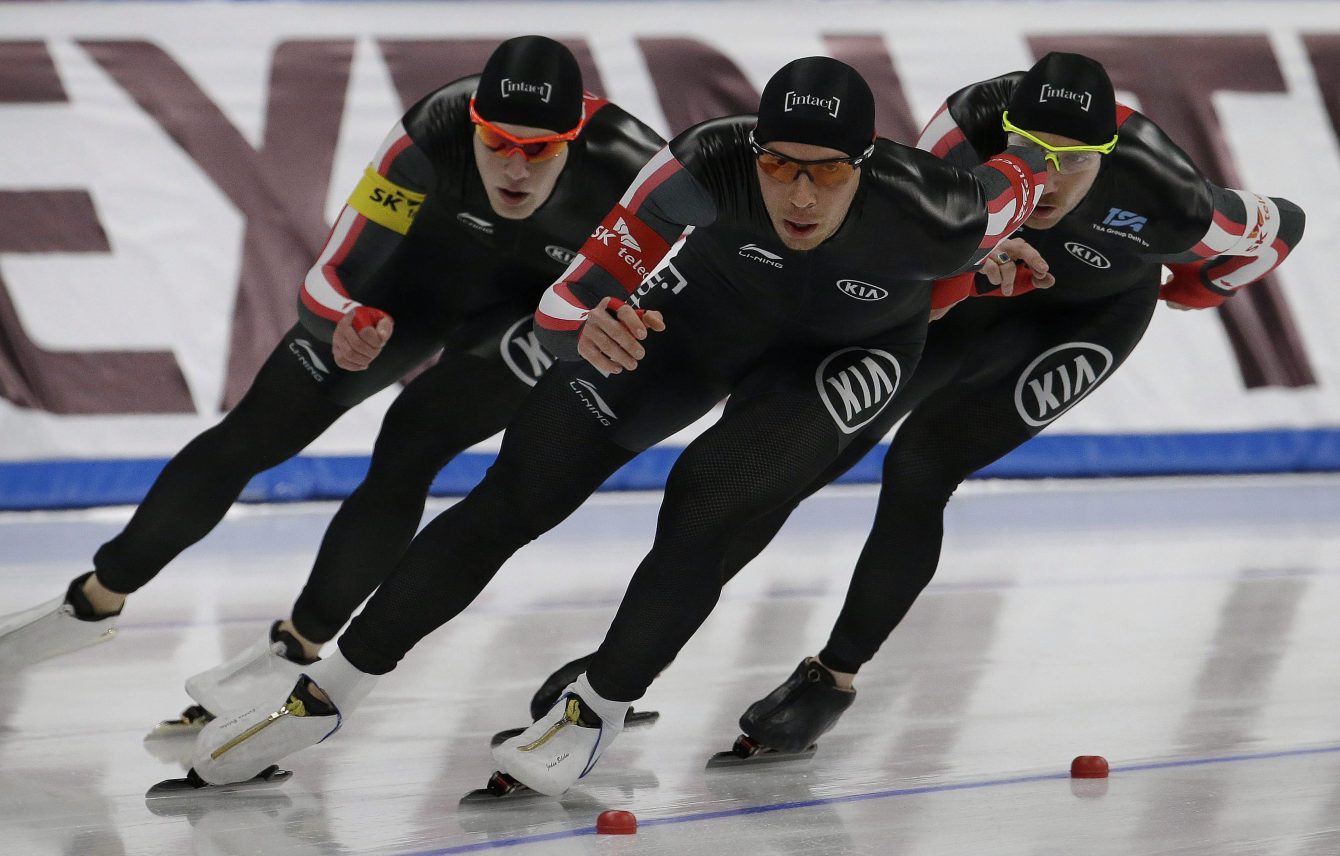 The medals will be awarded in the women’s 500m. Competing for Canada are Heather McLean and Marsha Hudey, with racing beginning at 6:56m am ET.